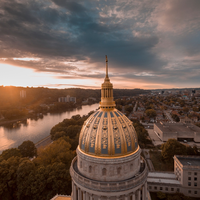 Charles “Tyler” Evert became interested in photography at age 16 while attending a state conservation camp. At the camp he met a local Photographer by the name of Jim Clark who inspired Tyler with images of his home state of West Virginia. Jim offered to sponsor Tyler as a scholarship student to the North American Nature Photographers Association’s (NANPA) convention. Tyler attended the 1999 NANPA convention and on a field trip to the cliffs of La Jolla, California he decided that photography was what he wanted to do for the rest of his life. While at the convention he met up with master landscape photographer, Pat O’Hara.

Pat offered him an opportunity to learn under him that following summer in Colorado and Washington.

It was with Pat that Tyler learned most of his basic camera skills and other techniques that he wouldn’t be able to apply until he developed his abilities.

Tyler attended the following NANPA convention and met a person who would be responsible for most of Tyler’s professional development, Carl R. Sams of Michigan. Carl offered Tyler a job the following summer at his office in Milford, Michigan. That summer Tyler traveled with Carl and his wife Jean to numerous art shows where Carl was promoting his new best selling book, Stranger in the Woods. Tyler would continue to work with Carl for the next several years, traveling all over the country and photographing.

In the fall of 2000 Tyler was selected as the Nature’s Best Magazine’s Young Nature Photographer of the Year. He would accept his award at the Smithsonian Natural History Museum and his images remained on display there for the rest of the year. Tyler’s images also appeared in a ten page spread about his photography in the Winter issue that year.

He enrolled in Potomac State College, majoring in Journalism. Tyler was photo editor of the school newspaper for three years and won an award for his work in the paper. Tyler moved on to West Virginia University and graduated with a Bachelors in Journalism. He currently lives in Charleston, West Virginia, with his wife Amy and daughters Hadleigh, Molly, and son Maclane. He is the Photographer for the West Virginia Department of Commerce.

As a commercial photographer and section 107 licensed drone pilot for hire, Tyler offers a decade of experience in both the fine art and advertising business. He can visualize imagery that tell your story and make an impact with your target audience. 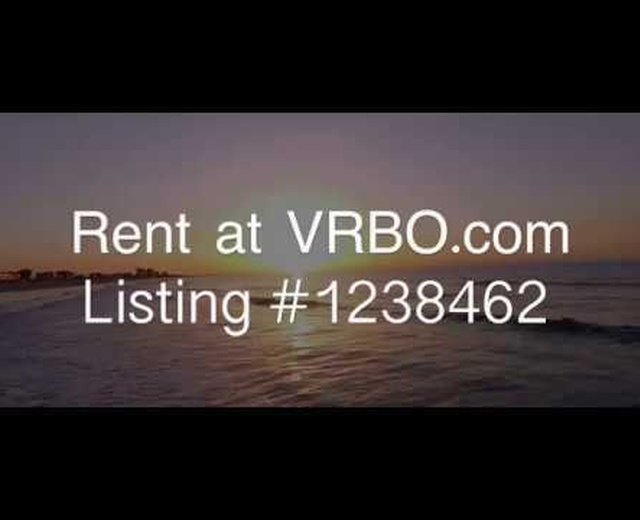