SUMMARY
Innovative photojournalist.\videographer with a 40 year track record of successfully adapting to changes in software, equipment, and techniques, to provide telling images of breaking and on-going news events. An effective communicator both visually and verbally with clients and colleagues. A team player who has always demonstrated that “the best image goes first.”

Severely injured when struck by foul ball at 2016 Word Series. Refused orders to stand down and continued coverage in the following days

Educate and mentor young photographers to deliver quality, informative, and creative news and feature content with an emphasis on photojournalist ethics and standards 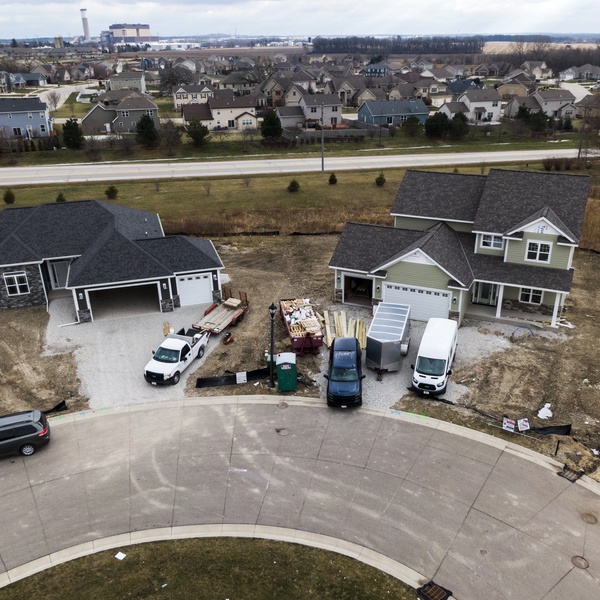 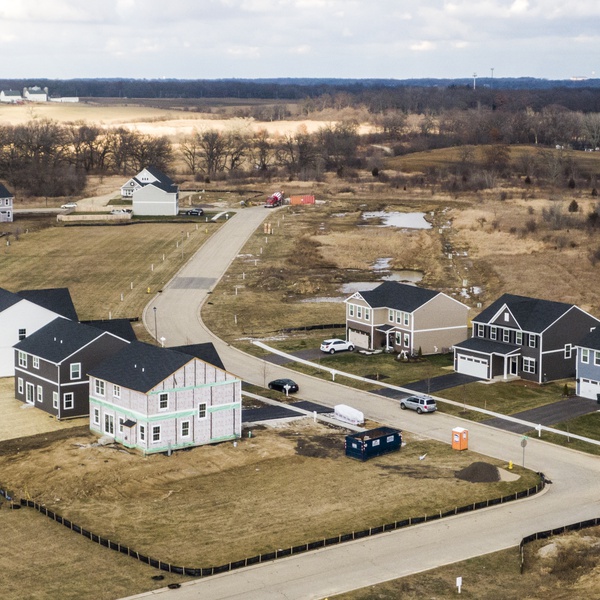 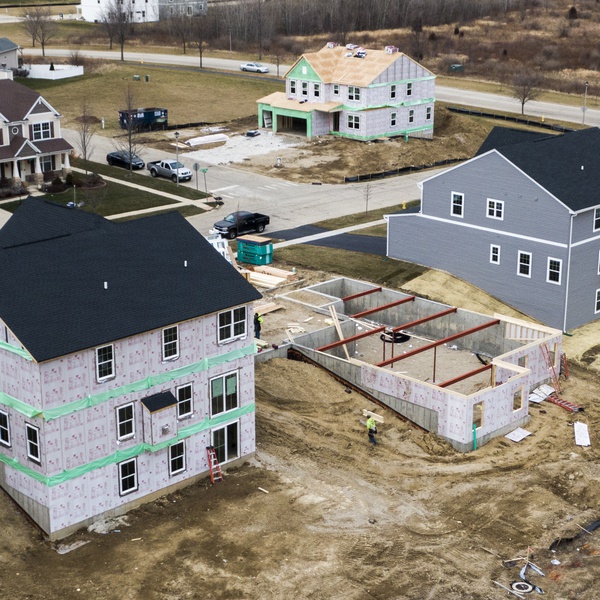 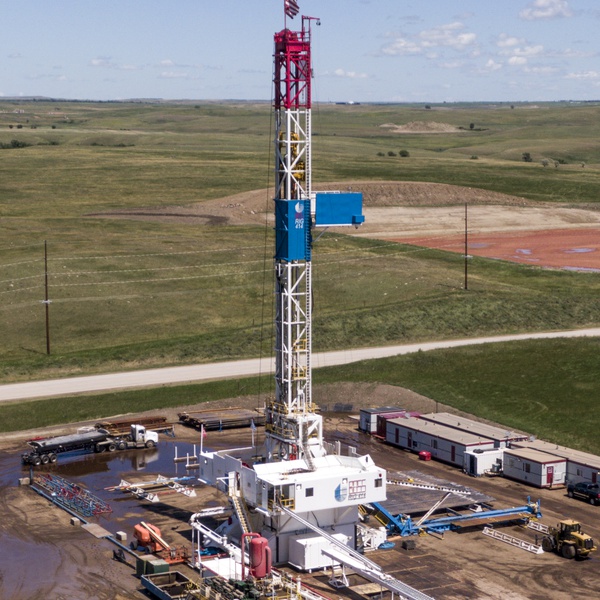 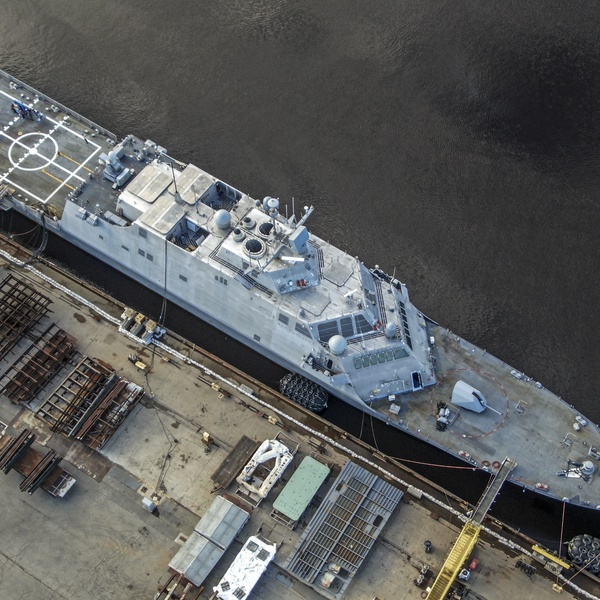 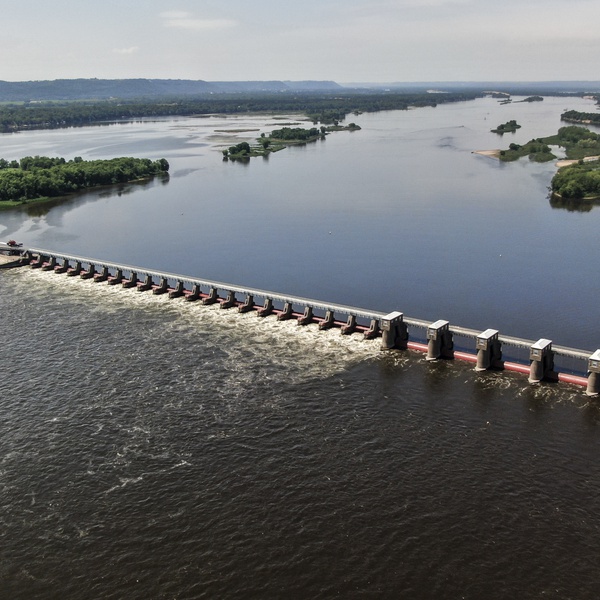 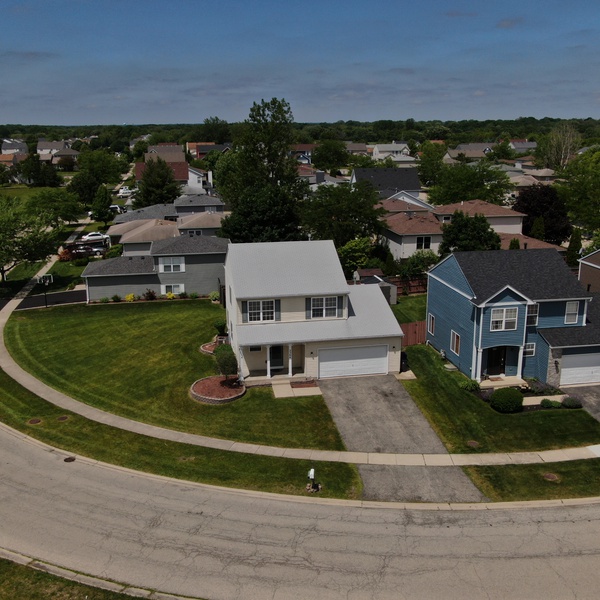 Home for sale
This pilot has not uploaded any videos into their portfolio yet.