Travel Up to 180 miles
TCAS-Analytics, from it's inception, has been structured and operated in the only way we know how, based on our diverse civil aviation industry experiences. We're dynamically integrating what we agree are the most effective cultural, regulatory, and policy related business practices we've been exposed to throughout our careers and determining how they should apply to a sUAS operation organization. The result of this effort will be a formal unambiguous set of Standard Operating Procedures (SOP), a robust operationally comprehensive Safety Risk Management System (SRMS), a structured training and continuing education program, a thorough set of operational standards and performance requirements, and a defined set of shared core moral and ethical values which will shape the TCAS Analytics corporate culture as it evolves along side managed growth. The end result will essentially become the TCAS Analytics corporate bible of sorts, be considered a dynamic living document which is expected to morph to accommodate the marketplace, and be called the TCAS Analytics Concepts of Operations.

The drive behind our insistence to burden ourselves with what will be a tremendous level of effort with no clear return is our shared belief regarding how the sUAS sector fits into the civil aviation industry, specifically the operational implications and cultural expectations which once examined will provide those answers.

Before the FAA's Congressionally mandated regulatory authority was formally in force, the drone industry was a hyper-rapidly expanding, undefined combination of consumer electronics, software developers, and multi-tier toy manufacturing gaggle with a broad swath of multi-rotor remote control miniature aircraft, which the stability, build quality, & price points of were wildly inconsistent. Initiated consumers were often unaware of the capabilities of, injury risks posed by, or true market value of what they purchased and received in exchange.

At some point, the drone community, which had at that point it's own unique community culture and customs, began to intermix with what is considered the legacy RC aircraft community, which itself has a very long, established, and storied history in the US which is said to go a far back as the 1903 Wright Flyer era. It doesn't require a tremendous amount of imagination to realize that the RC aircraft community culture, customs, and unwritten mandates, didn't exactly reconcile too anyone's satisfaction with that of the younger Drone community. The problem, I feel, was the legacy RC airplane community's long standing association with the manned civil aviation community. There was varying degrees of pilot overlap, a rock solid professional and positive relationship between the two, and an underlying behavioral pattern of the RC community to mimic the safety and procedural requirements of the manned aviation community.

The drone community, by in large but certainly not without exception, had very little awareness or understanding of the potential safety implications of the drones, often an unwillingness to listen or make an effort to appreciate these risks, and a wise spread vocalized sense of entitlement to for wherever they please, and would occasionally throw out the claim of some set of rights they had.

Suffice to say, as true believer, civil aviation career practitioners, when we made the decision to start a drone company, these challenges, many which are still prevalant despite now being regulated, we were both eager to build something that could be used as a sUAS operational model to demonstrate what all stakeholders involved in any civil aviation sectors, but specifically the sUAS community, should strive to look like. We're in no way claiming that TCAS Analytics will be built into and always operate flawlessly and be perfect. In fact, I'll guarentee you that will never happen. However, it's the effort and safety-centric culture which we've adopted directly from other industry sectors, which should be held up as the benchmark.

TCAS Analytics is a commercial drive business, which offers a set of products and services which have no nexus to civil aviation, and will this serve mostly non-aviation related customers. The aviation elements of TCAS Analytics, both the equipment and the SOPs, are not going to be the reasons we're hired for the vast majority of client contracts. A construction site foreman requires high precision routinely created site maps in order to plan, a Realtor needs property photos from a vantage point other than ground based, a town mayor needs to see where the flood waters have or have not receded to. So if they don't care about the aviation issues, why should we?

Because as members of the aviation industry, we recognize that we have an obligation to not just our clients, but also to their employees, their clients, or really anyone who happens to be near one of our operations. If we cut corners and treat our operation with anything less than what we are, an accident will happen, people could get hurt, we will fail to provide our client what they need from us, and would deserve any cancelled or unrealized contracts which would result. That's not to say that our motivation to operate safely is financial, not at all. Our motivation to operate safely is driven by a belief that people come before profits, always, and that we are implicitly obligated at a cultural and social level to protect those in and around our community if we decide to engage operationally in the aviation industry. 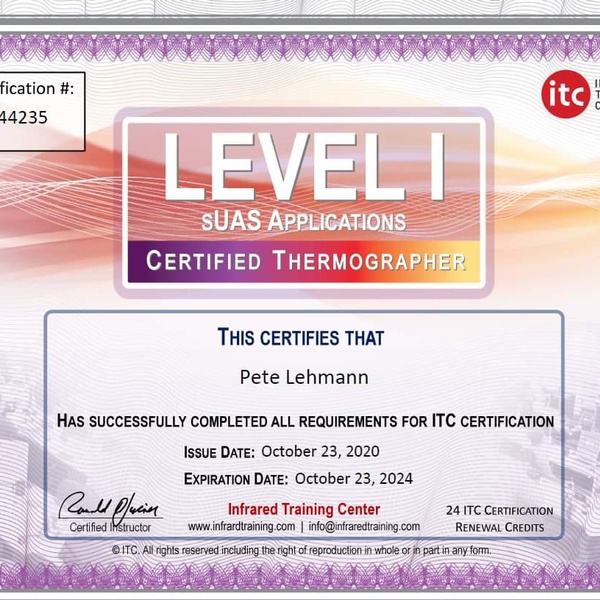 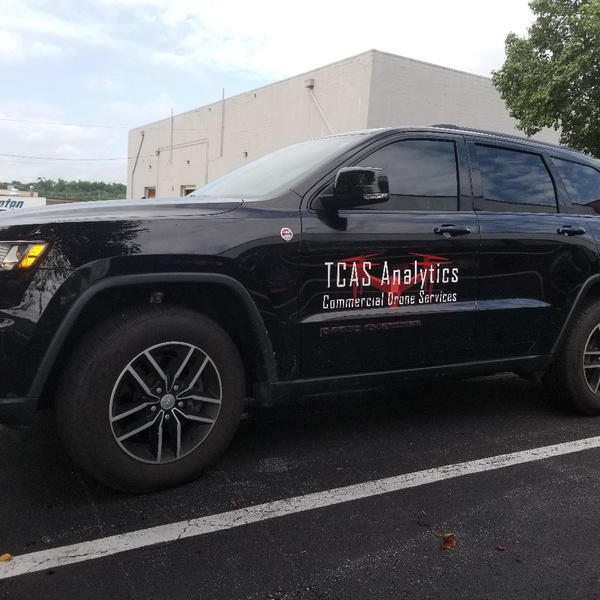 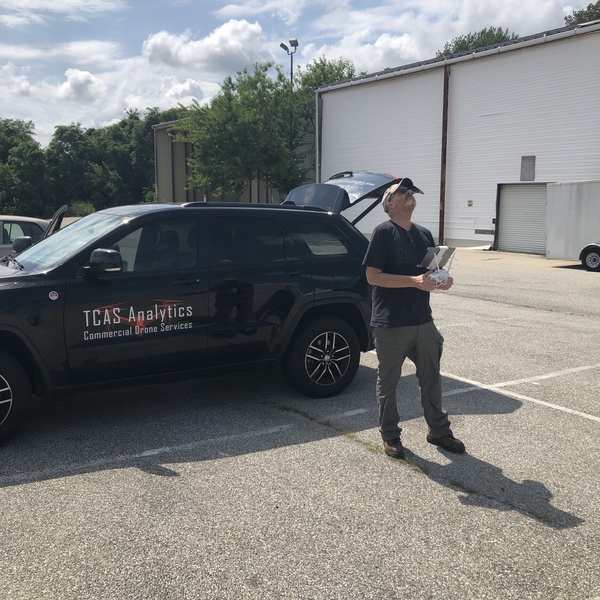 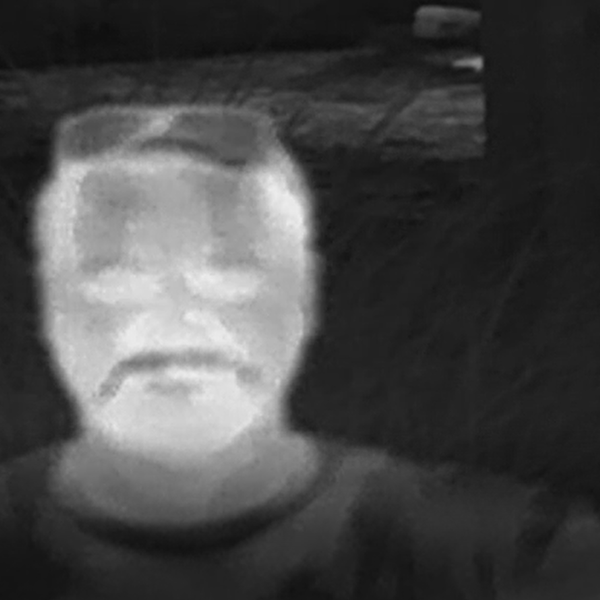 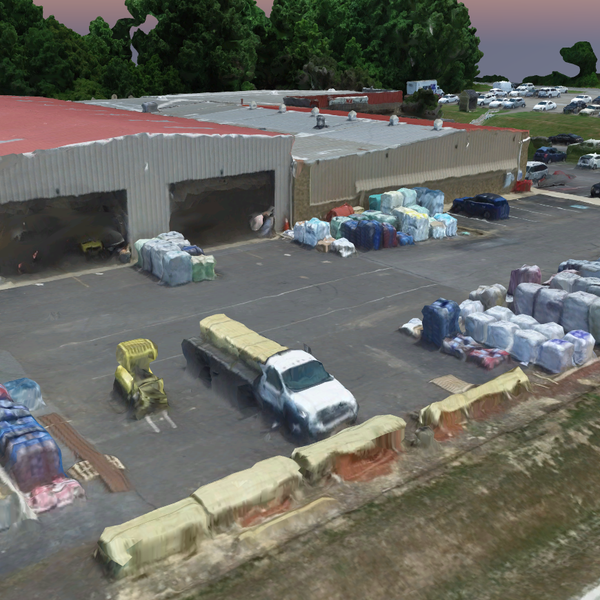 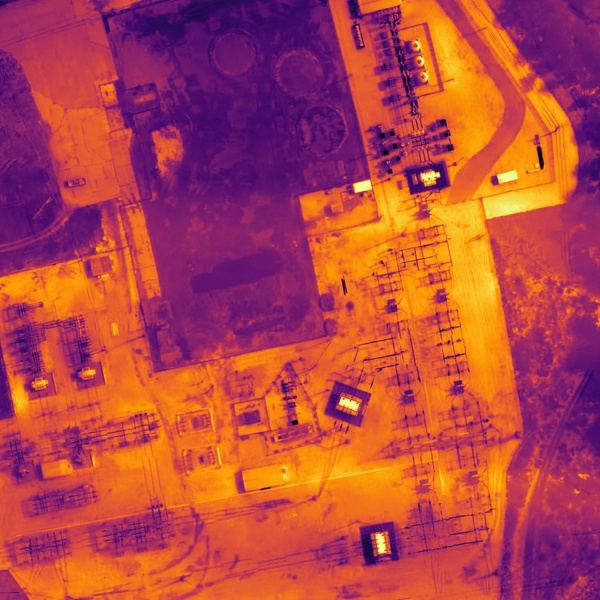 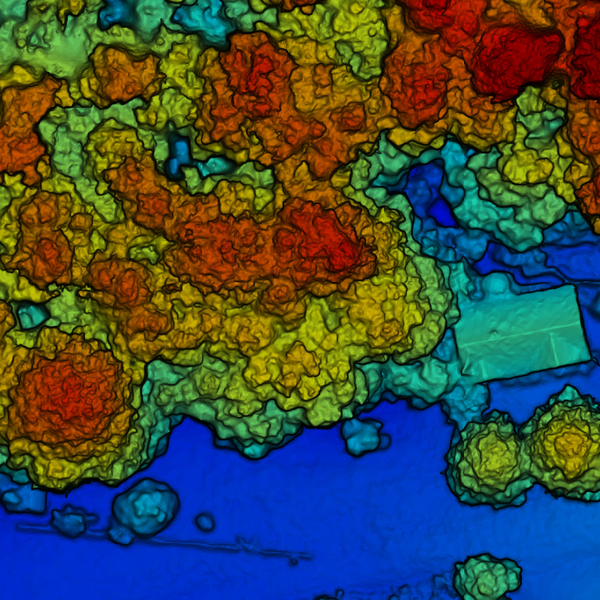 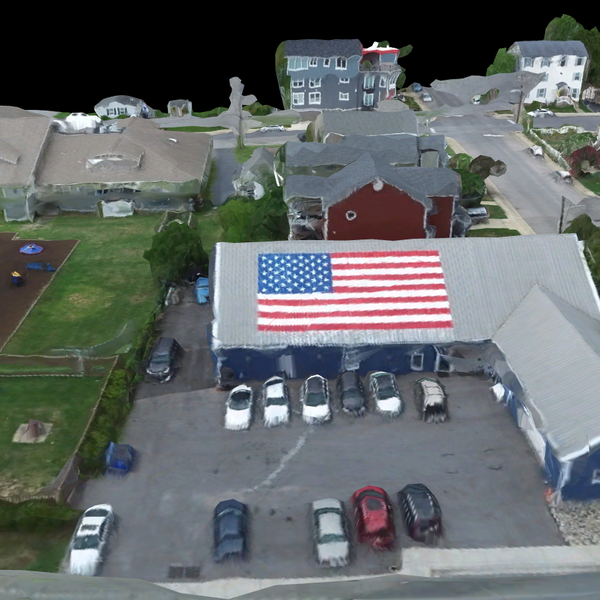 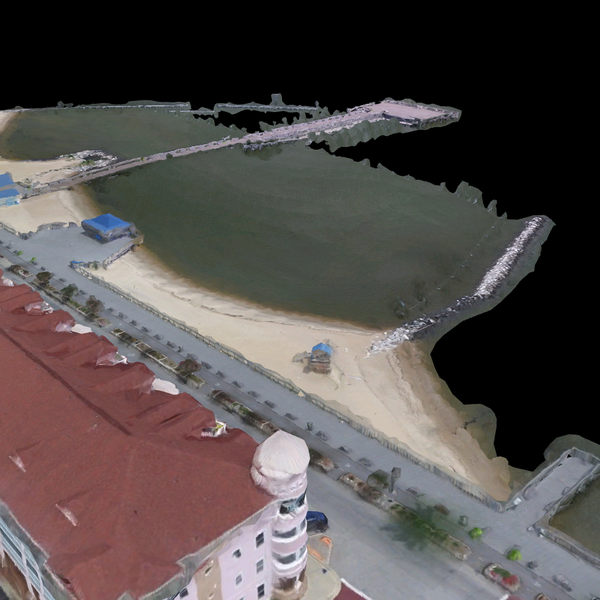 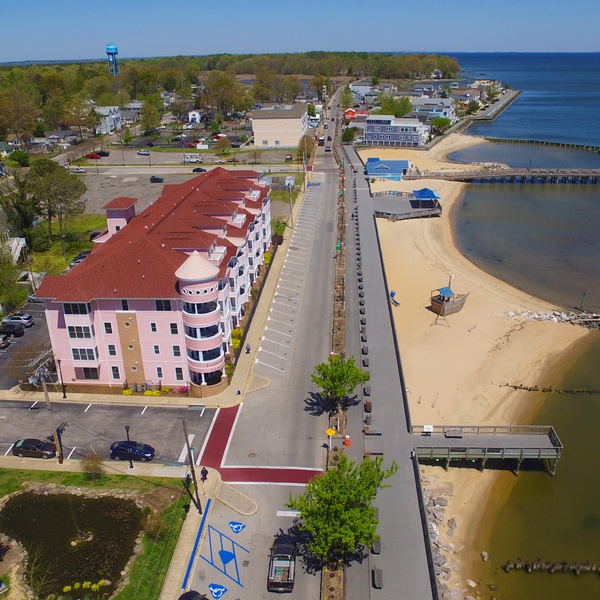 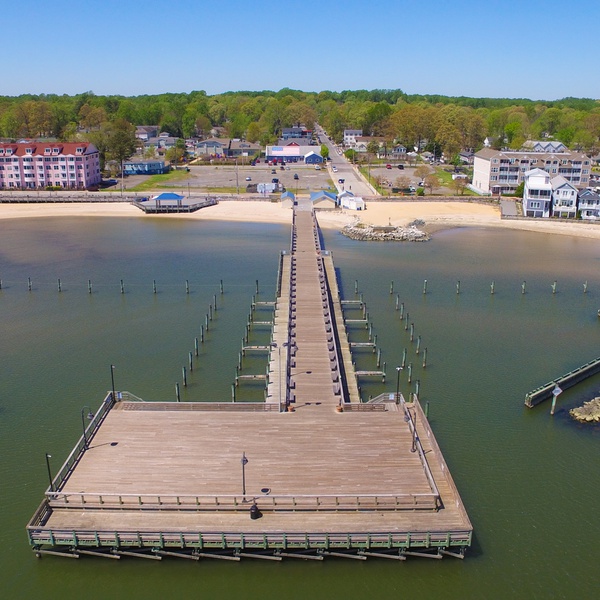 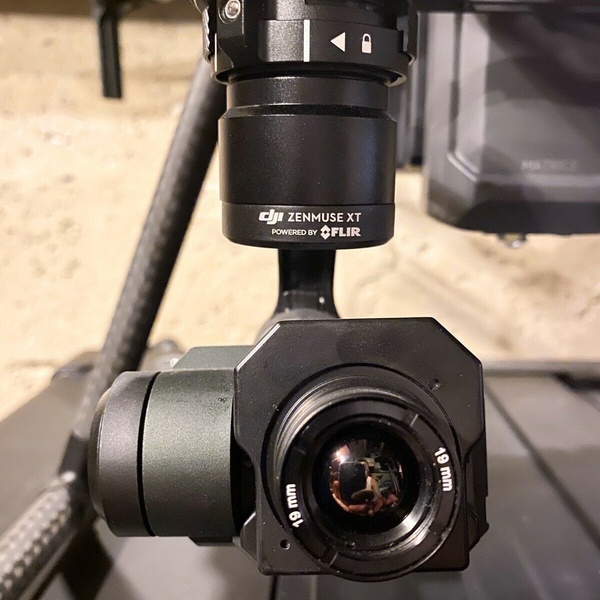