Driven, experienced sUAS Operator with a commitment to safe operation and attention to detail. Excellent track record in operations delivering innovative solutions in the face of complex challenges.

Travel Up to 750 miles
Chris Smith began his aviation career by joining the United States Marine Corps in 2005 as an Avionics electrician on CH-53E heavy lift helicopters. During his service he was deployed via US Navy amphibious assault ship Bonhomme Richard in support of Operation Iraqi Freedom and Enduring Freedom. He participated in sustained ship-borne maintenance operations as well as inland locations such as East Timor, Kuwait, and Northern Africa. Chris completed his service as a Sergeant of Marines, aircrew observer, and avionics department quality assurance team member.

Following his military career, Chris attended Embry-Riddle Aeronautical University where he majored in Aeronautics with Minors in Manned Flight, Weather, and Unmanned Aerial Systems. During his education, Chris completed his Private Pilot license and accrued 60 hours of high fidelity military size UAS simulator training. His coursework in aviation weather combined with UAS systems and real world use prepared him for his entry into the UAS sector.

Having completed college, Chris was hired by General Atomics Aeronautical Systems in Palmdale California as a forward deployable Avionics Technician servicing the Predator Series of high altitude long endurance UAS in support of US Army, USAF, and other US Government Customers. He deployed to Afghanistan multiple times in 2014 and 2015. Amongst his responsibilities, he participated in aircraft production, flight test, and R&D. 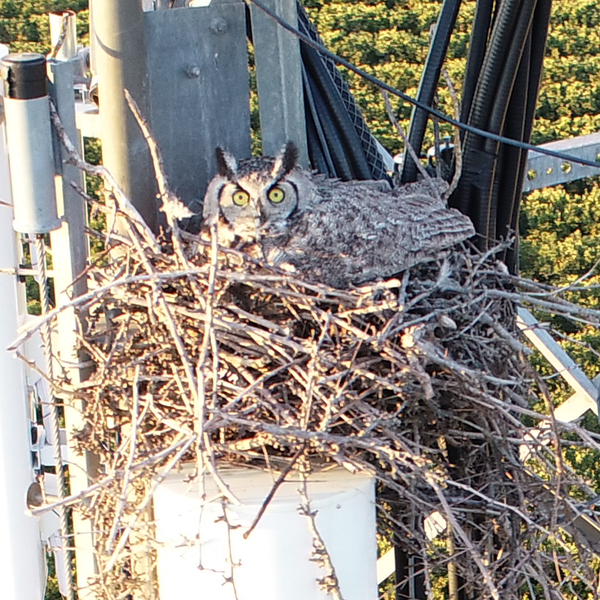 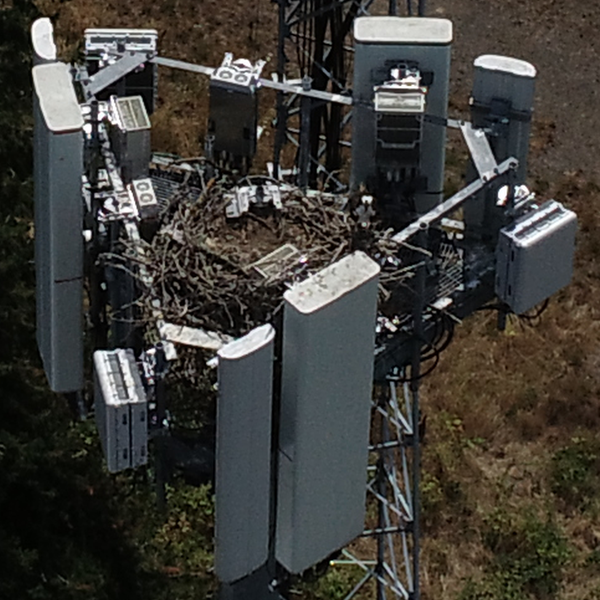 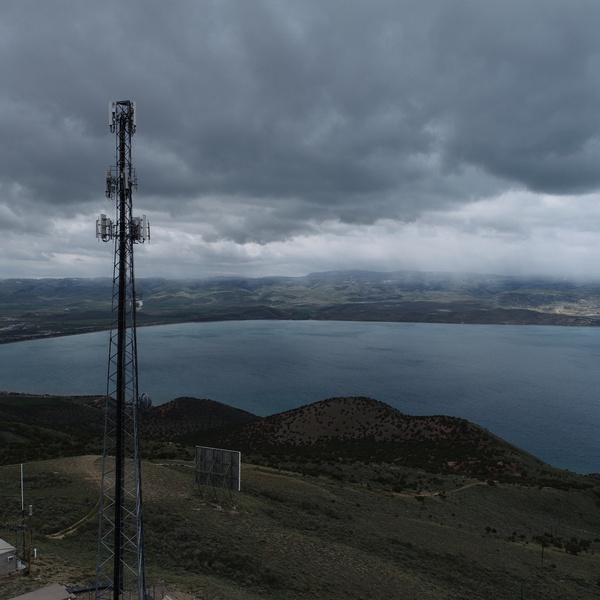 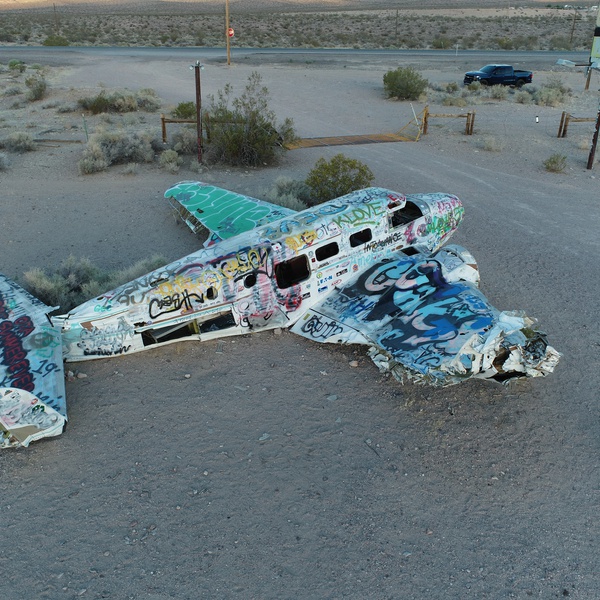 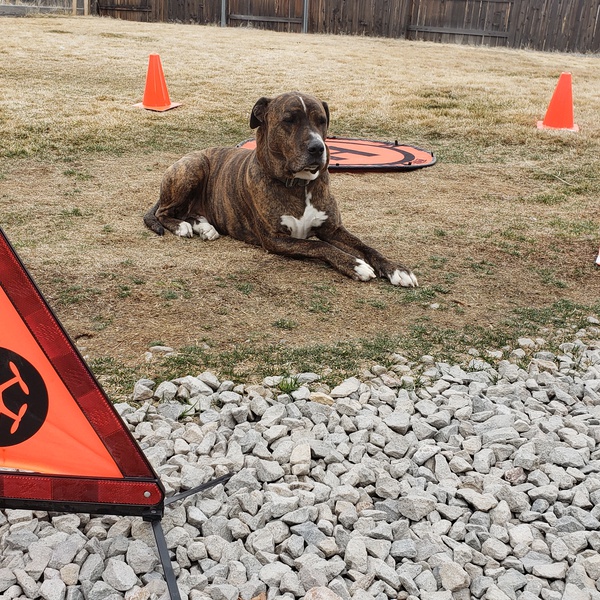 LZ
This pilot has not uploaded any videos into their portfolio yet.