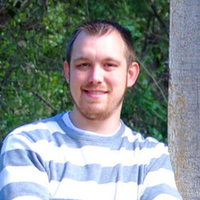 Sebourn Video Services
Rating
(1)
Flights made 1
Average hourly rate $150
Location Jefferson, IA
I have been filming since 2003 when I lived in Italy. I returned to the States in 2007, a year later my wife, Miranda, and I started Sebourn Video Services. Our goal is to bring your dreams & ideas into a reality. Sean has been flying drones for since 2015 for hobby. With the demand of areal photos and videos growing, Sean applied his studies to become a licensed Drone Pilot under the FAA part 107. We love to use our drone for any job you can come up with. Sean has worked with nonprofits as well as farmers, City/County officials, as well as uses the drone for filming Weddings, Roof & Chimney Inspections, Real Estate Sales, Construction sites and much more to list!
Member since May 30, 2017
Request a Quote
License # 4008408
Insurance coverage $5.0 Million
Services Agriculture, Cinematography, Construction, Drone training, Editing, Event, Infrastructure, Other, Real Estate, Roof Inspection, Surveying & Mapping, Wedding
This pilot has not uploaded any images into their portfolio yet. 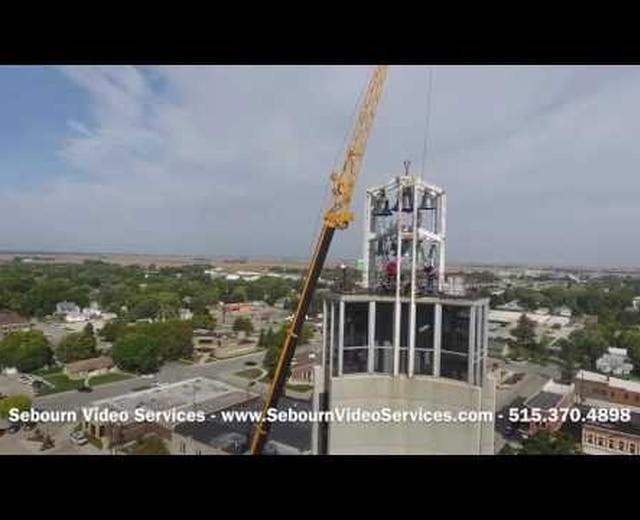 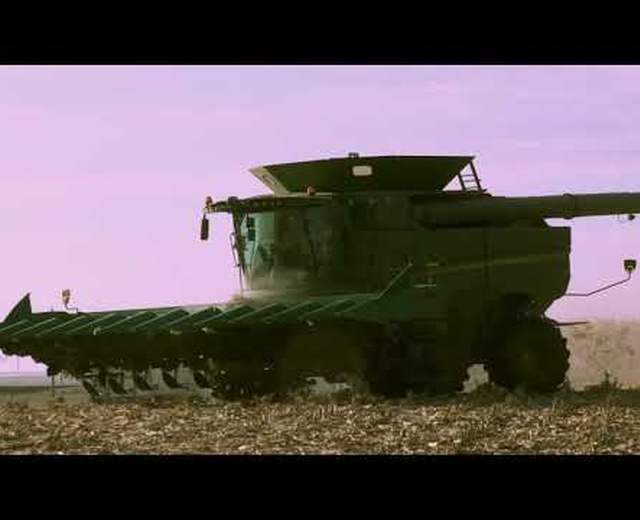 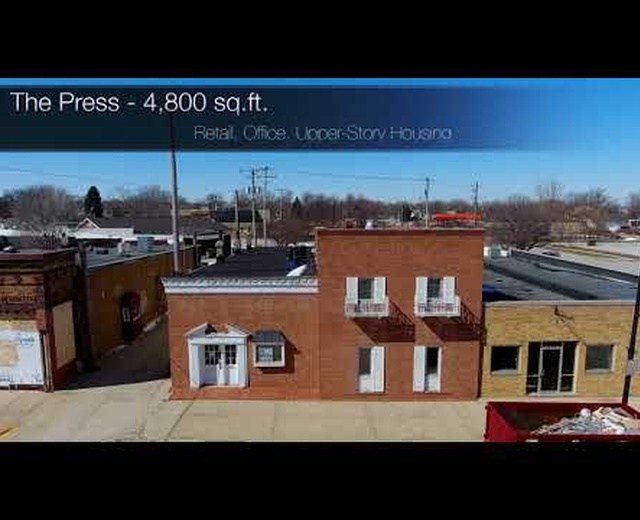 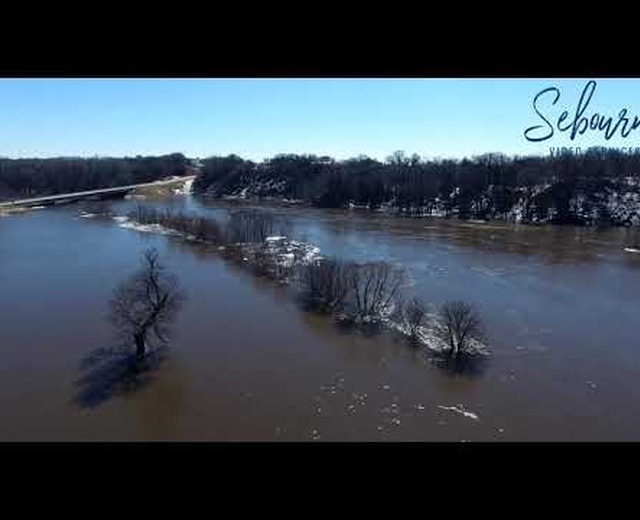 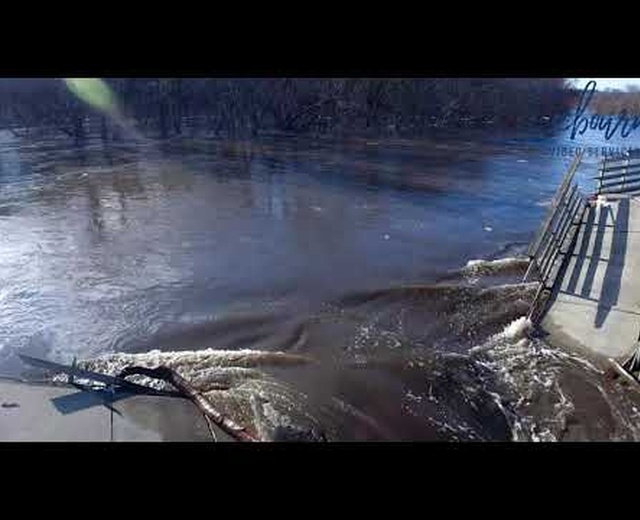 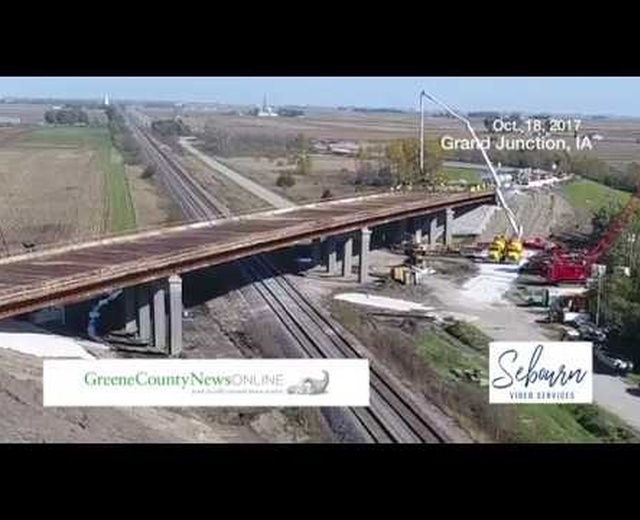 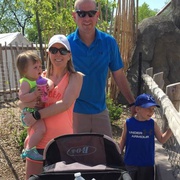 Seaborn Video Services was very economical and easy to work with. On time, on budget, and the quality of the video was very good. They also offer editing services of the footage which was very good so that we could see how pieces of the video could fit together.