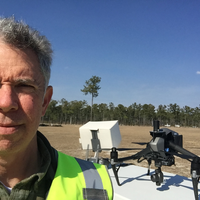 I've been involved in commercial aviation since October of 1990 when I started as a flight instructor with ISO Aero in Wilmington, NC. Here, I instructed students in fixed wing aircraft that were pursuing FAA certifications. From here I moved on to flying large turboprop and jet aircraft within the USAir and United systems of regional airline flying. Beginning in September of 2015, I decided to go in a different direction within aviation and joined with two other pilot friends to form UAS startup, Skylevin, LLC.

After gaining a FAA 333 authorization, we set about to provide UAS services in a safe, dependable, and legal manner by adopting procedures learned while flying in airline and corporate flight environments. To date, we've provided aerial work for the local film studio, NC Tourism, and numerous real estate companies. Going forward into 2018 and beyond, we plan to move into doing more inspection and survey type work.

Member since Jan. 7, 2016
Request a Quote
License # 3902613
Insurance coverage $1.0 Million
Services Construction, Real Estate, Surveying & Mapping
This pilot has not uploaded any images into their portfolio yet. 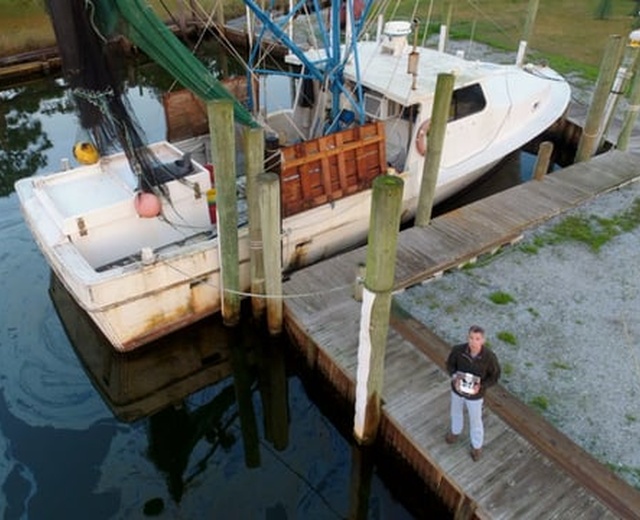 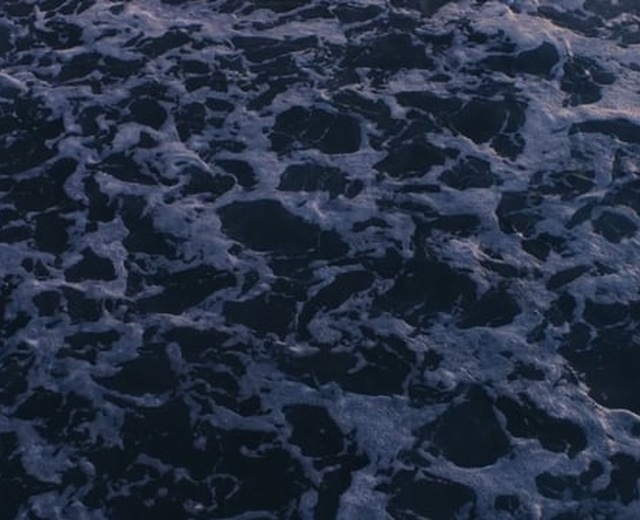 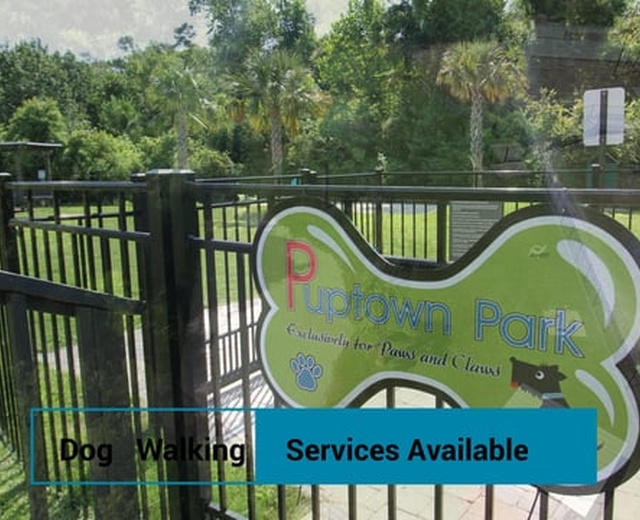