Travel Up to 300 miles
Nearly a decade of experience flying multi-rotor and fixed wing drone missions. Specializing in aerial photography, mapping, orthomosaics as well as engineering inspection and architectural works. We have worked on early projects related to drone delivery, rescue operations, and UVIR/Thermal imagery. 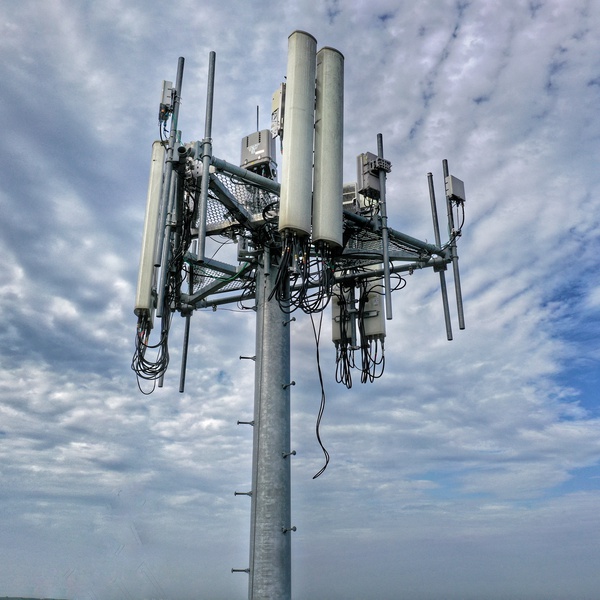 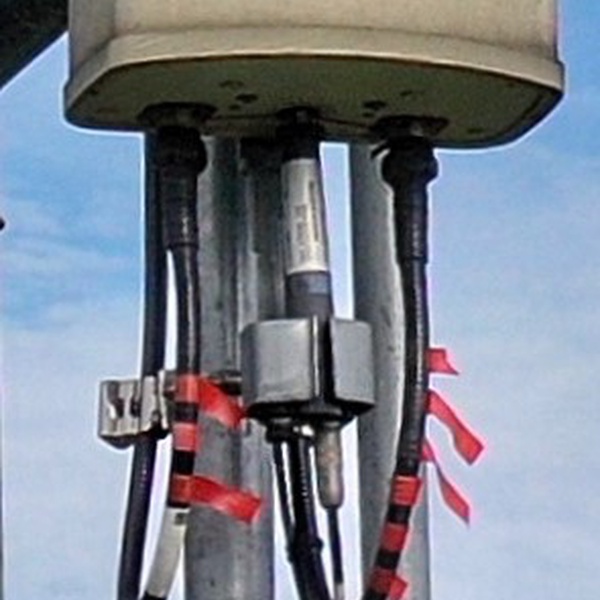 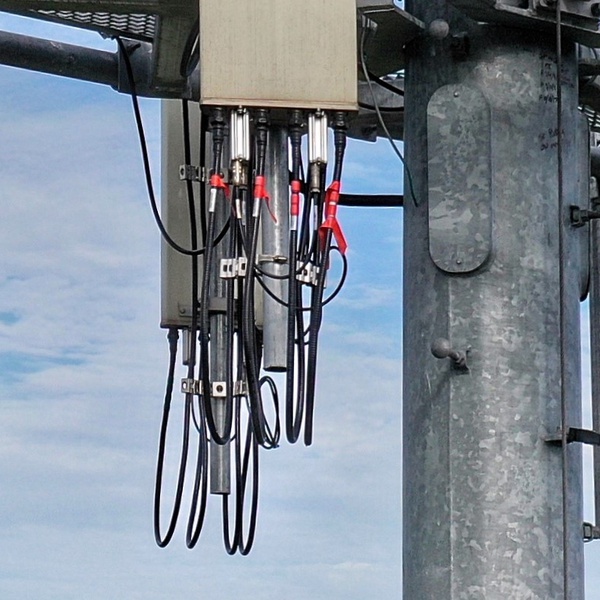 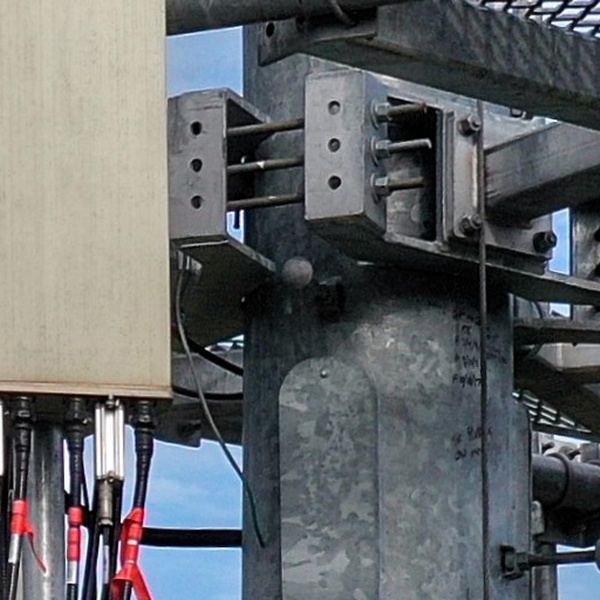 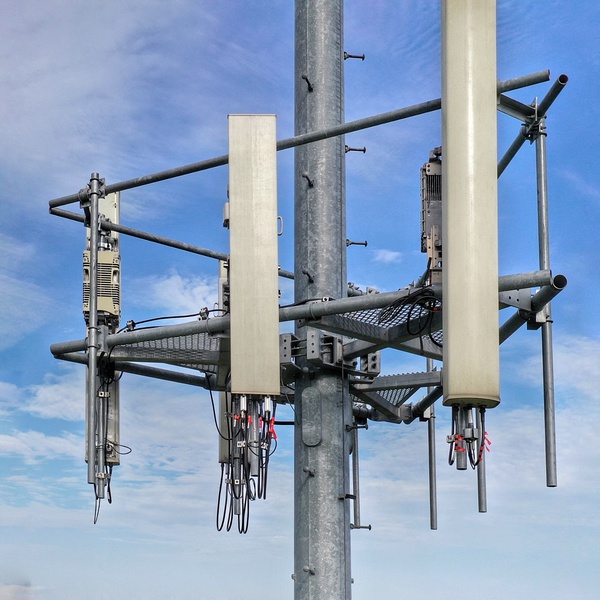 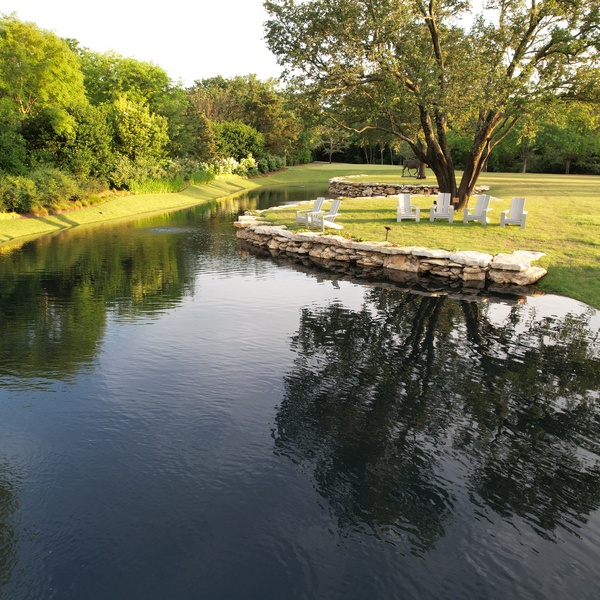 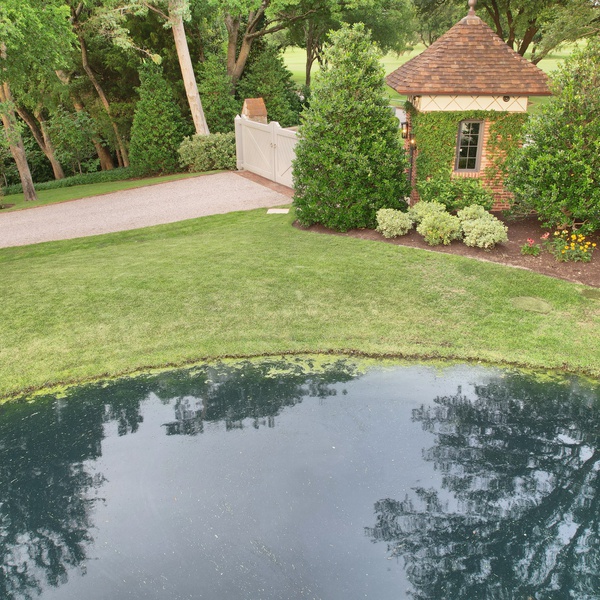 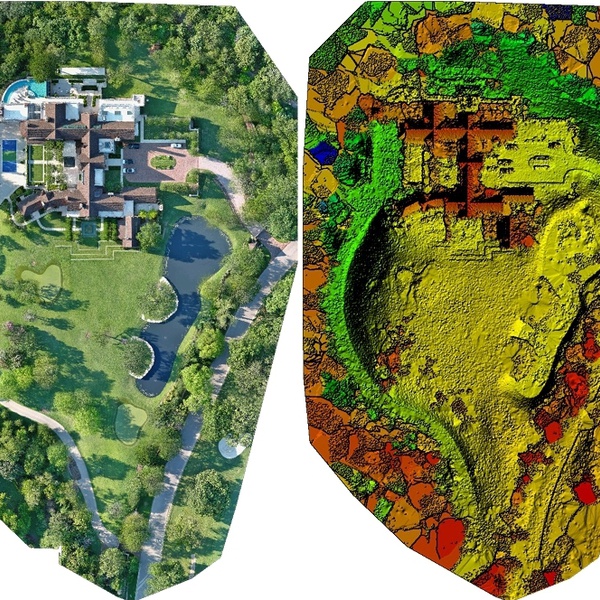 Ortho and DSM imagery
This pilot has not uploaded any videos into their portfolio yet.

From the first message Operational Imagery sent me, I knew it was the real deal. I needed overhead images with a very short turnaround and Operational Imagery exceeded every single expectation I had set for the job. Every question I had was answered quickly and with extreme care. Leading up to, during, and after the flight, the pilot was in constant communication with me which reassured me that I was working with a professional. Further, Operational Imagery delivered a great product(elevation map, orthographic photos, 3D map, and even a few angles that were not on the initial ask). The overhead photos were so good that I could see the freaking stickers on parts of the building that was photographed. I wish Operational Imagery operated all across the US because I would have him on retainer. If you need to hire a drone pilot for anything, I have three words: CHOOSE OPERATIONAL IMAGERY. You will not regret it.