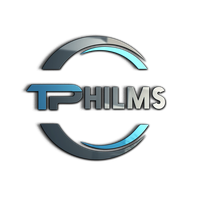 Rating
Flights made 0
Average hourly rate $75
Location Memphis, TN
Terrell Pinckney
(Director/ Editor/Producer)
From the Carolinas based out of Atlanta, Ga with over 10 years of experience in the film industry. Over the years he’s worked with clients such as the Atlanta Falcons, Sony, Epic Records, VH1 and the behind the scene footage for Michael Jacksons thriller 25 EPK. In the music video world Terrell has made a marks as well writing music video treatments for various acts and has gone on to film, direct and edit over 20 music videos in 2017 and is a nominee for Videogrpaher of the year for the city of Charlotte. Currently he has produced a TV reality show pilot and a Short film that have garnered attention from AMC and Netflix .
Member since March 20, 2019
Request a Quote
License # 4181641
Insurance coverage $500,000
Services Agriculture, Event, Real Estate, Surveying & Mapping
This pilot has not uploaded any images into their portfolio yet. 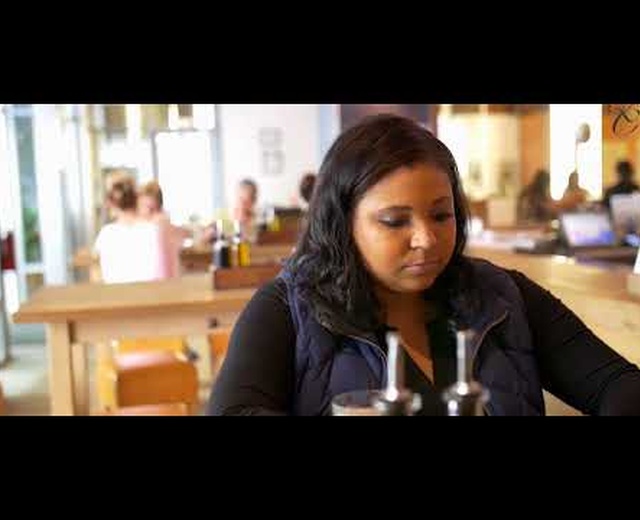