I am a disabled veteran. I do drone photography, videography, inspections, and mapping. I do this to give me something to do so that I don't go crazy sitting at home.

Travel Up to 50 miles
Robert Cline has dedicated his life to service. He grew up and raised his family in Granbury, Texas. As soon as he was old enough to do so, he began volunteering at his local fire department, where he learned firefighting, first response, and emergency medical response; he continued this volunteer service for over 20 years with service to four separate departments and achieving the highest rank of Fire Captain.
While raising his family, Robert pursued studies in Electronic Technology, Fire Science, and Arson Investigation. He also graduated from Weatherford College Police Academy and Weatherford College EMT School.
In 2005, Robert joined the Naval Reserves as a Seabee and was called up to active duty in support of Operation Noble Eagle, Operation Enduring Freedom, and Operation Iraqi Freedom. During his time in the military, part of his duties included HVAC, electrical, plumbing, water treatment, sewer & septic systems, generalized construction, and management. During his service, Robert was awarded the Navy Expert Rifle Medal, the Navy Expert Pistol Medal, the National Defense Service Medal, the Afghan Campaign Medal with Bronze Star, the Armed Forces Reserve Medal with “M” Device, the GWOT Service Medal, the Sea Service Deployment Ribbon, the NATO ISAF Medal, the Naval Reserve Meritorious Service Medal, Good Conduct (twice awarded), and the Armed Forces Service Medal. He was honorably discharged from the US Navy in 2013.
In addition to his military service, Robert has owned and operated a hot shot business and a pressure washing business, has managed and operated a successful food truck and catering business, and has over 20 years of experience in construction, HVAC, gas & oilfield services, electronics, CDL truck driving, and management, as well as environmental & hazardous materials operations, remediation, emergency response, and emergency management.
In 2018, Robert graduated from Purdue University Global with a Bachelor of Science in Criminal Justice and a minor in Homeland Security and Counterterrorism. He now pursues interests in aerial drone photography and videography as an FAA-certified unmanned aircraft pilot.
Robert presently continues his life of service with volunteer work and utilizing his extensive knowledge, skills, and experience to help other disabled veterans, like himself, as well as to be of service to entrepreneurs and business leaders. 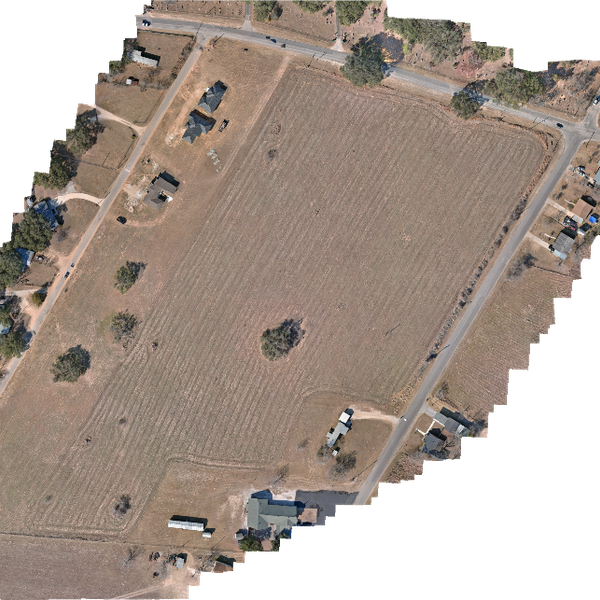