Prop Pics is a veteran owned fully-equipped production company capable of meeting your media needs on sea, air, or land. Over 10 years of professional experience in delivering television and media.

Travel Up to 50 miles
Prop Pics is a veteran-owned business serving the aerial and commercial production needs of businesses nation-wide. Broadcast television, web-based media and social media campaigns are our specialty.

Richard R. Curren III is an FAA Certified sUAS Remote Pilot flying the DJI Mavic Air 2 and Mavic Mini. He is an expert in the use of Adobe Creative Suite including Premiere Pro, Photoshop, Illustrator, Audition, Soundbooth, InDesign, Acrobat DC and MUSE. Additionally, he is trained in Final Cut, Red Giant, Google Earth Professional, Closed Captioning, and Canon Creative Tools. He owns and has experience in Canon video and still cameras, various GoPro platforms, Sennheiser audio, RODE audio, Benro stabilizers and gimballs, and other professional production tools. He has over 10 years of professional production experience in the field, on stage and in the studio.

In the realm of production he is extremely experienced in the use of imagery and graphics in a business marketing capacity and has served as a marketing consultant to several companies including such national brands as TRUSPEC, 5 STAR GEAR, North American Rescue, COAST, LUMINOX, Szanto, Midwest Tongs, Inc. With a fully capable production company, Richard has worked in such diverse environments as 13,500 feet up in the air, underwater, being chased by a police K-9, surrounded by bears in a cage, 1 foot away from a cobra, on stage with a rock band, and even in the operating room documenting the latest surgical technologies.

Richard is the Creator and Executive Producer of the broadcast television series, Scaly Adventures, as well of the Co-Founder of the non-profit foundation, Boundless Limits International. Rick is an author, television host, motivational speaker and media entrepreneur. He is responsible for all of the filming, editing, engineering and production of Scaly Adventures’ educational material and programming. A veteran of 16 years in the US Army, he is a Distinguished Military Graduate of Kennesaw State University and is listed among their Notable Alumni. Rick is a PADI Certified SCUBA Diver, FAA Certified sUAS Remote Pilot, and holds a Second Degree Blackbelt in Olympic Tae Kwon Do. Through videography and photography, he enjoys bringing images to life and taking the viewer places they might not ever get to see. Rick's favorite part of filming Scaly Adventures is using the latest technology to get viewers as close to the animals and action as possible, so viewers feel like they are experiencing the adventure firsthand! 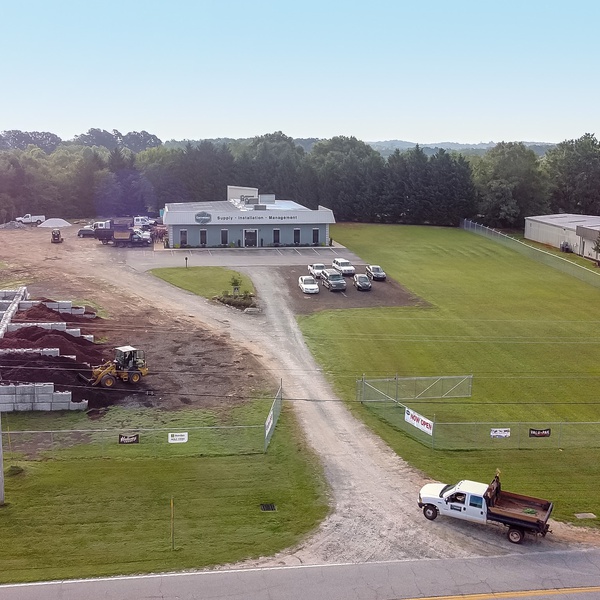 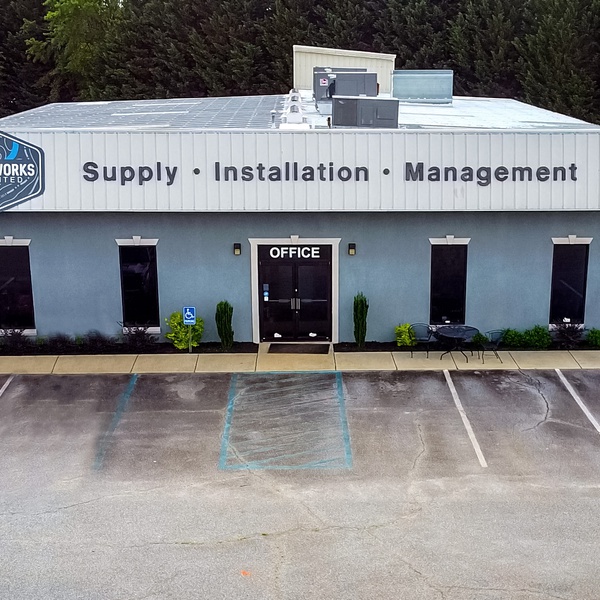 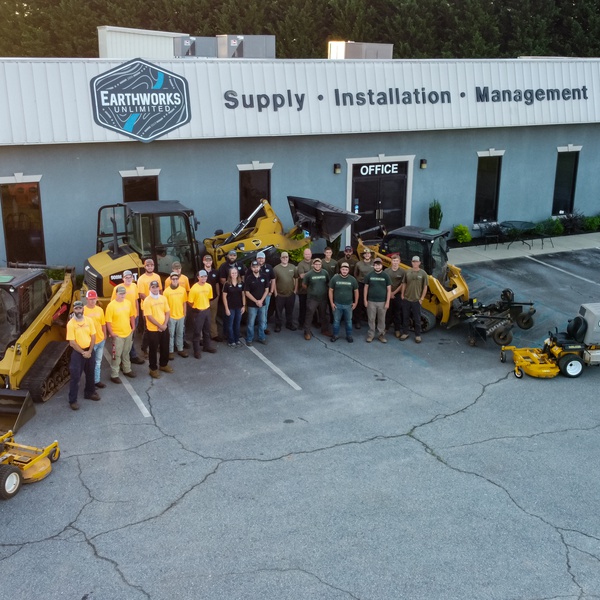 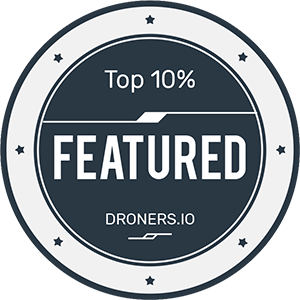