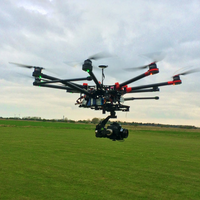 A longtime pilot and flight instructor, I had been watching the growth of the drone business with increasing interest. It was in the 2014 Winter Olympics in Sochi that drones really got my full attention. I found out that Dedicam, a Swiss company, was feeding stunning live TV coverage from an octocopter that was staying right with skiers down the meandering ski slopes. The shots were unlike anything that could have been accomplished by a cable shot or zoom lens.

Fascinated, I started working on getting us permission to do commercial photography from drones in the U.S., where regulations are tighter than in Russia, to put it mildly.

In May 2015, we got our FAA permission, known in the business as a Section 333 Exemption. And in August 2015 our Motion Picture and TV Operating Manual was accepted by the FAA, making us one of the few companies in the country allowed to fly on movie and TV sets. 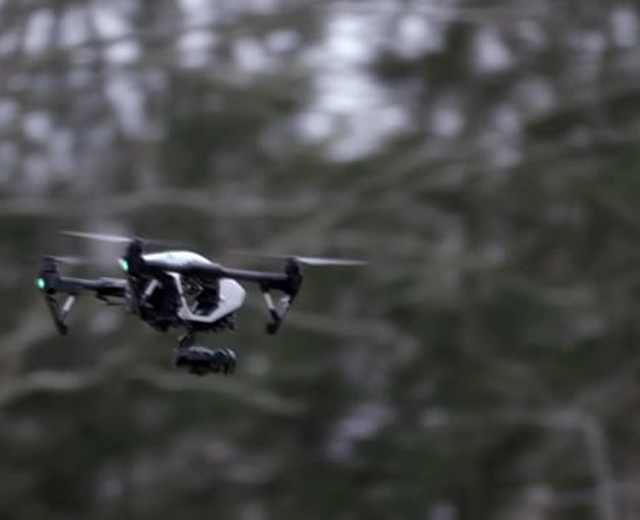