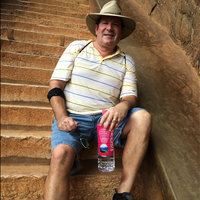 All the the aircraft are licensed and insured. The Phantom series are now being flown with a Parazero parachute for safety.

Michael has flown missions for clients such as: 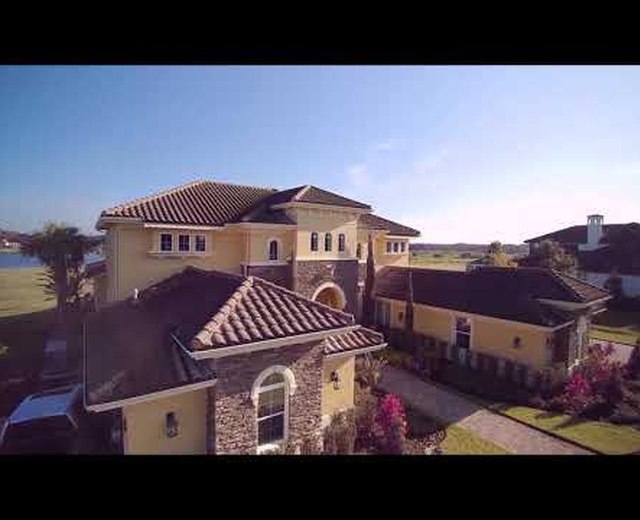 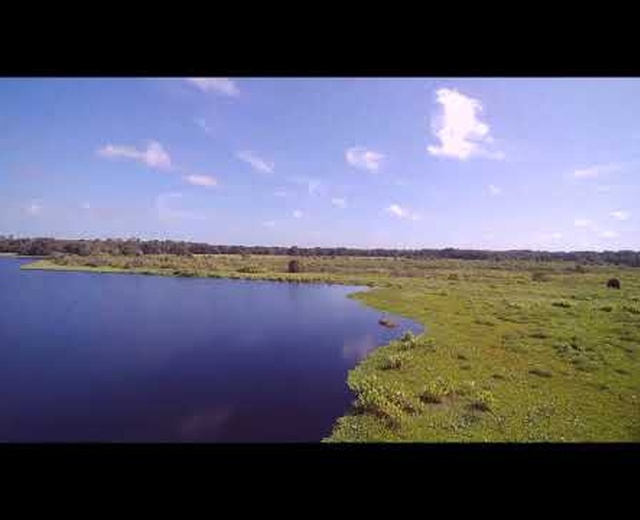 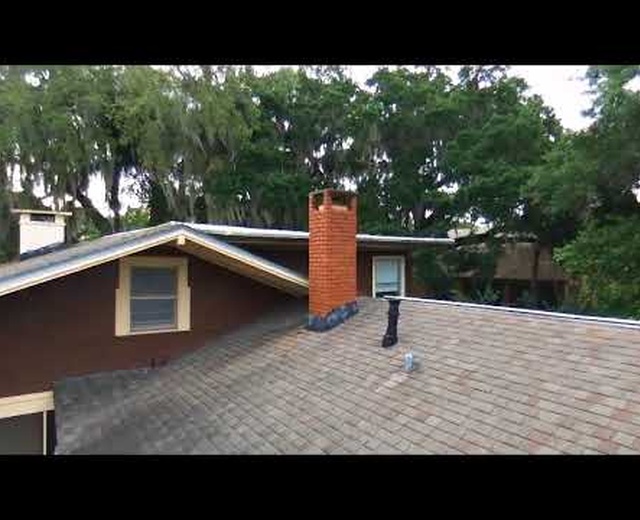 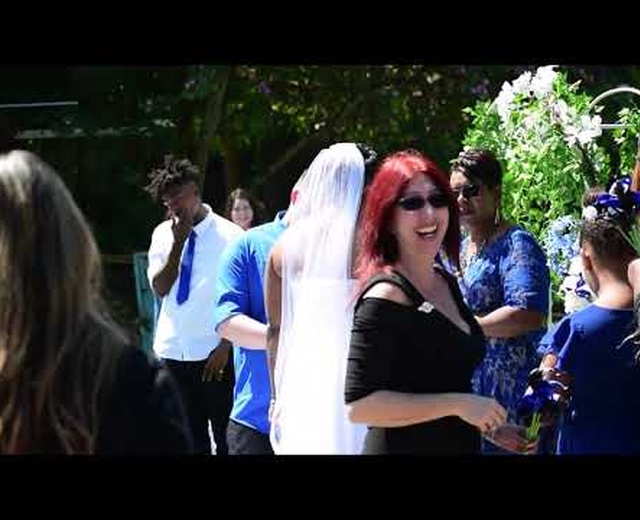