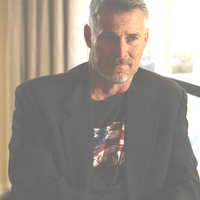 Rating
Flights made 2
Average hourly rate $300
Location Clifton, VA
For more than a decade, Brian Kelly has been widely recognized for his pioneering efforts in the use of UAS (drone) technology. With over 30 years of network television and motion picture experience Brian came to unmanned aerial systems by their use in film and television production. As one of the first drone pilots to be approved by the FAA for commercial drone operations, Brian was thrust to forefront of this rapidly emerging technology logging over 4,500 hours flying drones on productions around the world for HBO, NBC Sports, HGTV, Travel Channel, Discovery Channel, National Geographic, History Channel, Destination America and DIY Network. Brian is also an award winning executive producer, director and former senior television network executive with Discovery Communications.

Assortment of drone gear for creative and industrial applications: 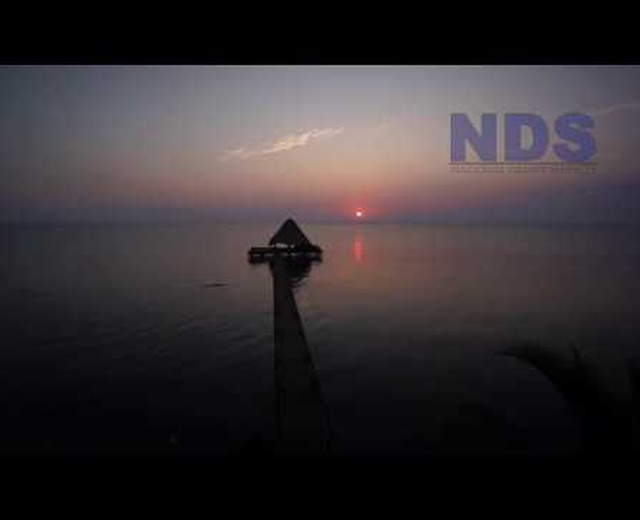 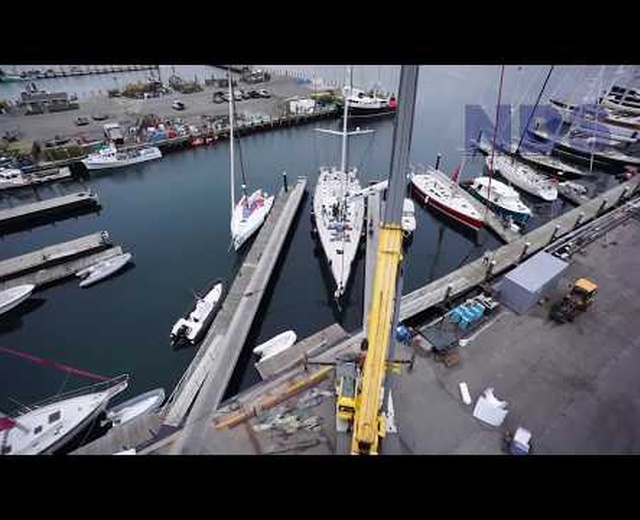 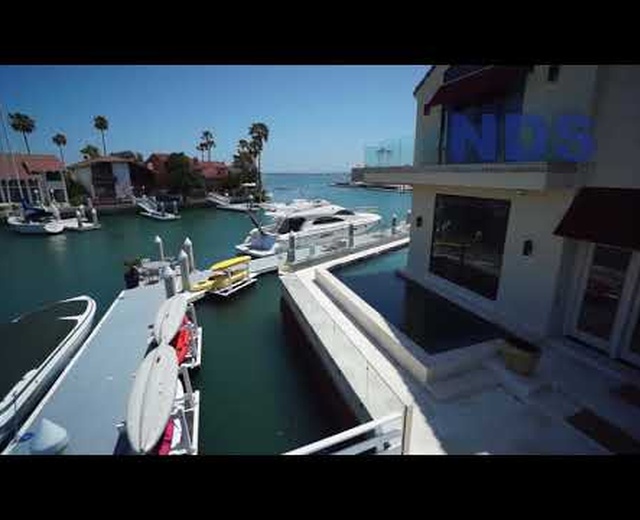 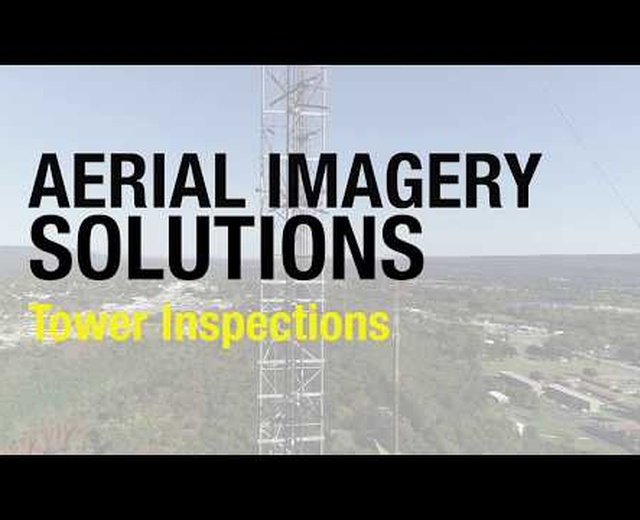 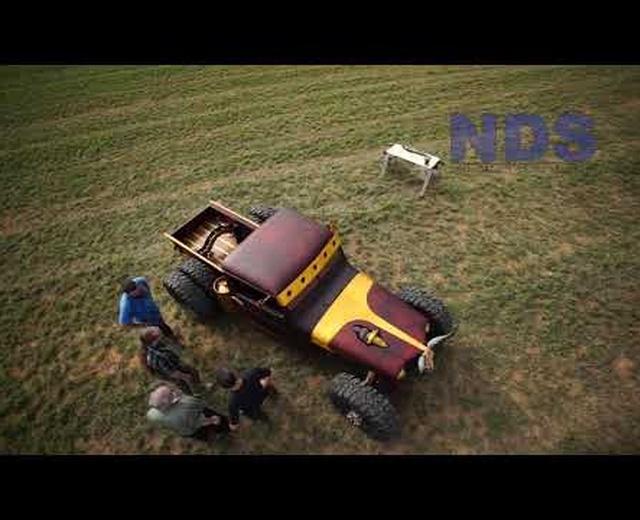 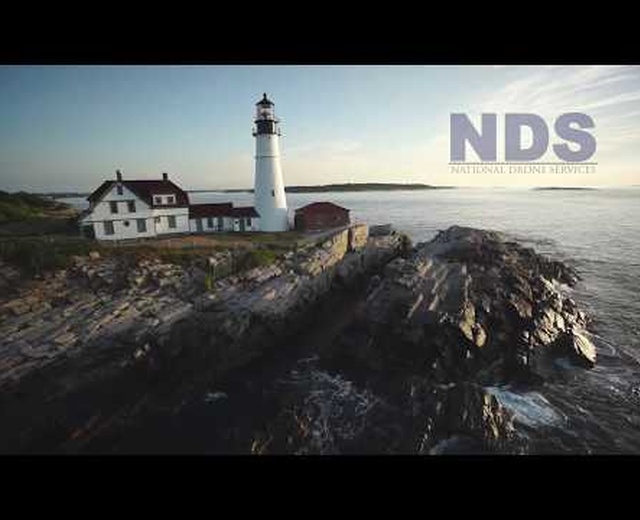