I am a Junior in high-school studying drone technology and engineering. I have extensive experience in both aerial technology, and film making. I look forward to working with, and serving you.

Travel Up to 130 miles
I have always held in interest in all forms of aeronautical studies. From seven years old, I knew I wanted to be a pilot. So I endlessly studied pilot handbooks and flew cheap drones from Walmart that I would get for Christmas. As I grew older, (10-12) and became more intrigued in flight, I started to build my own drones from scraps, and was successful. That hobby eventually evolved into model rocketry within six months, and I have learned more than I may ever use in the near future. Now, in high-school I am the drive-train design and fabrication lead on a successful, high-school robotics team. Last year, we won the highest ranking award at the Houston World Championship after ten months of diligent work, and 40 hour work weeks in the lab. I also play guitar, operate HAM radios, do parkour, run a DIY YouTube channel, teach younger students about UAS technology, and excel in school in both academic performance, and leadership.

I say all of this not only because it is who I am, but because I want to express to you how dedicated I am in all of my ventures. When I work for you, I will deliver my product with the utmost excellence, and will make your satisfaction my first priority, above all else. I bring to the table the necessary experience and tools to give you the product you deserve. 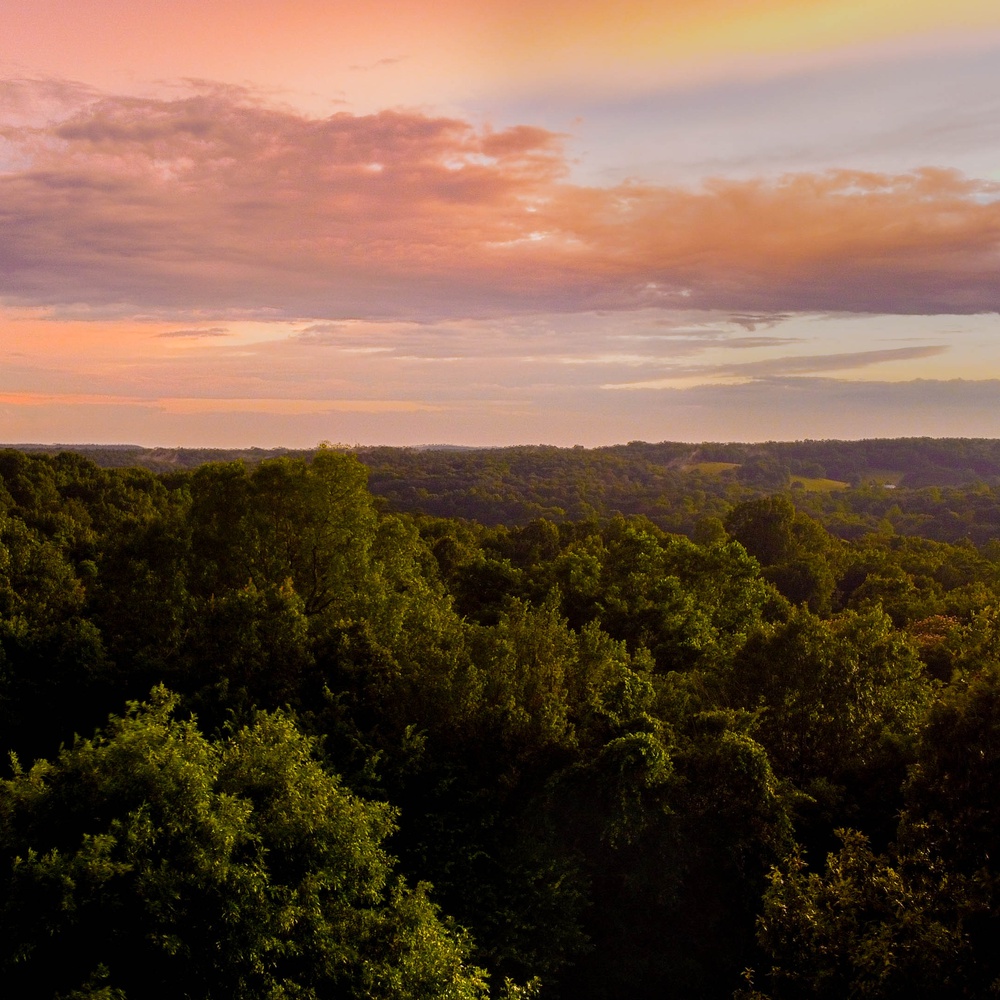 Sunset in the Ozarks 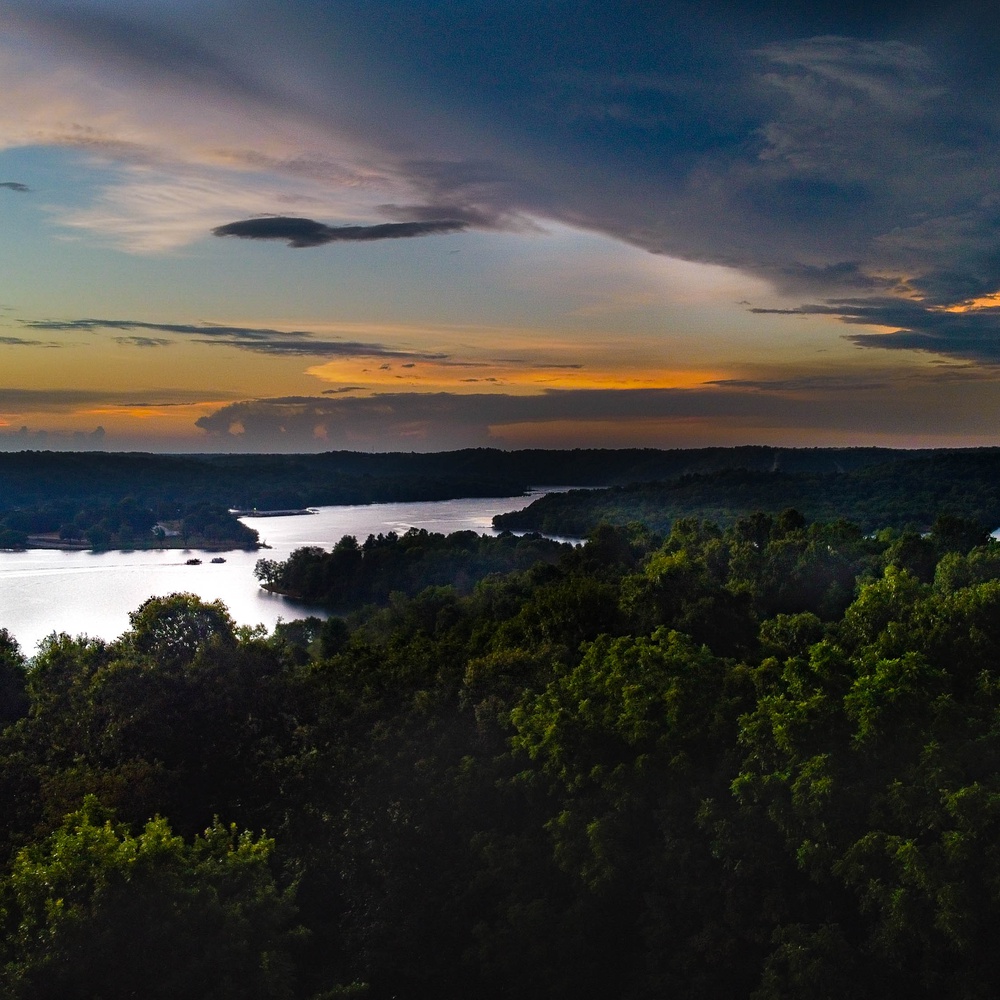