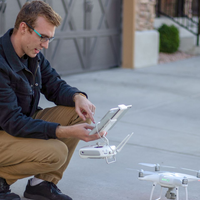 Luke started his aviation career by working dispatch at the Provo Airport. There he learned about air traffic paterns and FAA regulations. He then entered flight school and recieved his private pilot certificate. He saw the future potential in the unmanned aircraft industry and also received his remote pilot certificate. He has been flying drones since December 2016. Since then he has flown over 2000 unmanned aircraft flights. He has done a variety of work for clients including (but not limited to): realestate photography, wedding videography, marketing videography, terrain mapping, roof inspections, 3D modeling, 360 photo capture, and virtual tours.
He picked up photography as a hobby in highschool and has taken university level courses to help hone his skills. Not only can he manuever his aircraft like a pro but he can do it legally, safely and he will get you the best shot as well.
Active waivers/authorizations: Provo Airport (KPVU), Ogden Airport (KOGD), Hill Air Force Base (KHIF) 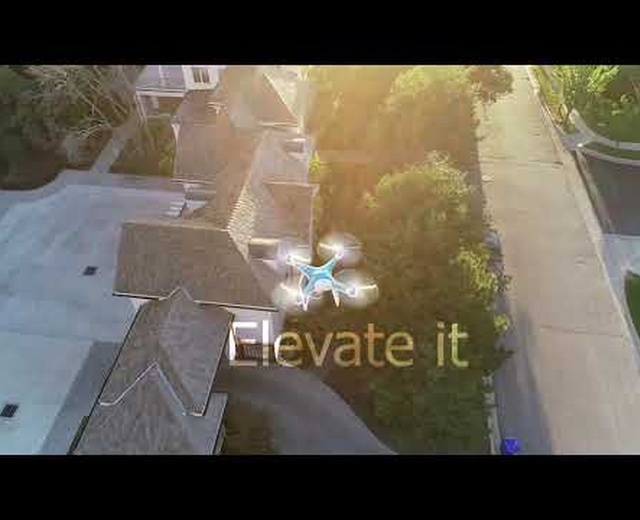 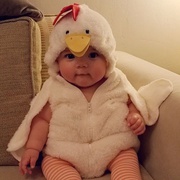 Luke is responsive and does quality work! We got images and video for a reasonable price!! Highly recommend!