Travel Up to 180 miles
The decision to become Drone Pilot came as I was training to be a Private Pilot. The Part 107 written test came easy.
When I began flying quadcopters there were no altitude restrictions, no GPS or even screens. Now, I have a direct contact with the FAA, state of the art drones and the ability to fly almost anywhere, capturing almost anything.
My favorite drone project I flew was working with a large tech company who was developing an Electric VTOL Taxi. They built an 8 ft prototype, I had to capture it as it flew around the pattern. Firsthand look at the future of human travel.
Other projects included capturing a 13 mile proposed water pipeline video, as well as a 600 acre Real Estate Development GeoMapping project that I capture monthly within 3 miles from an Air Force Base. 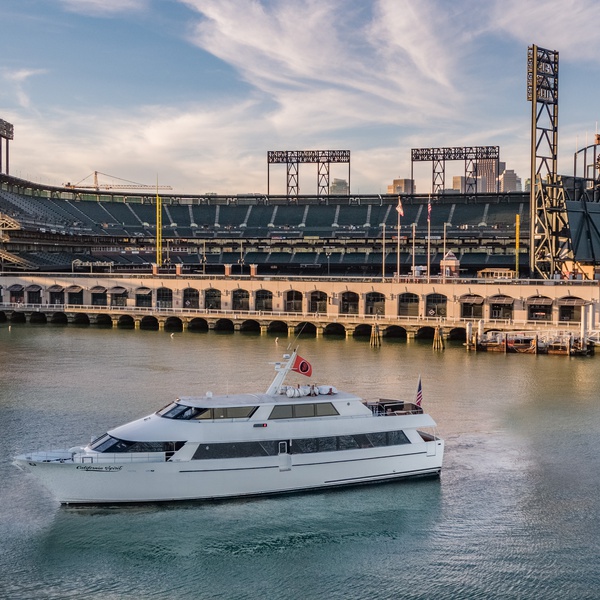 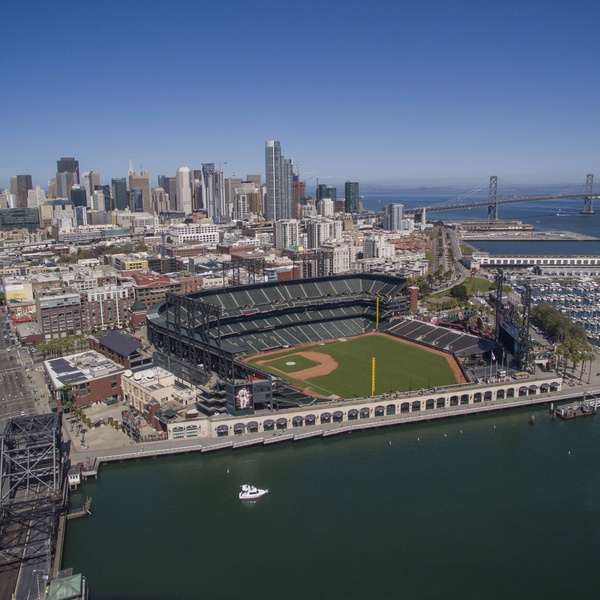 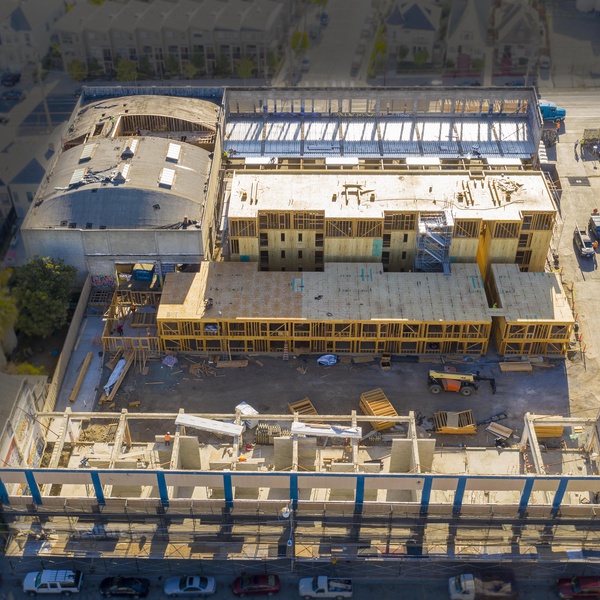 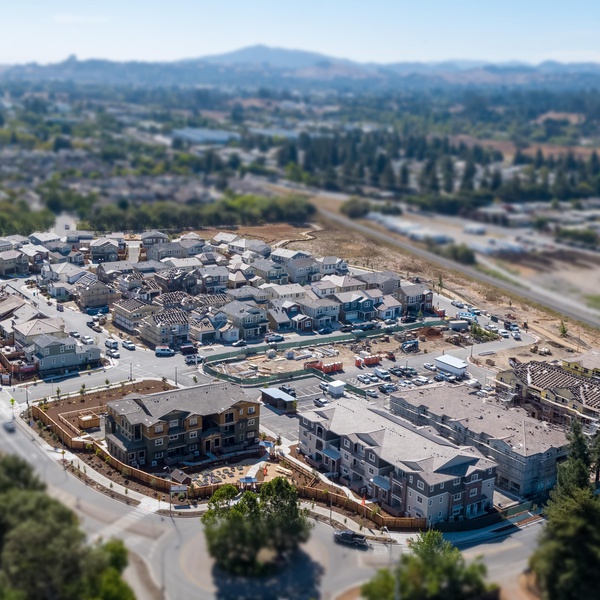 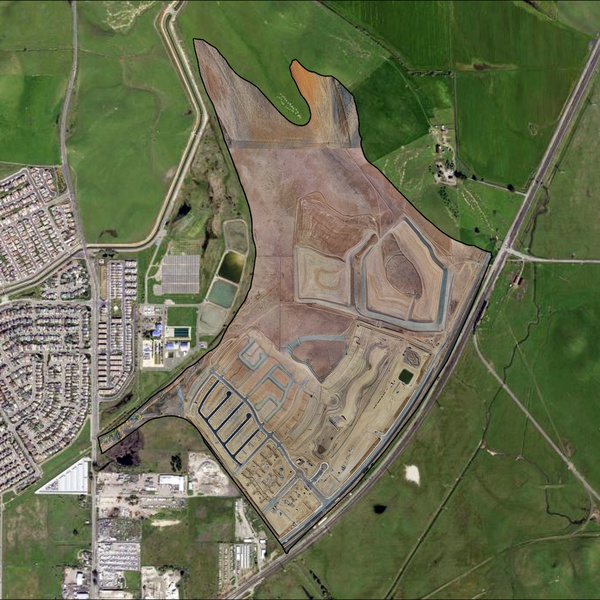 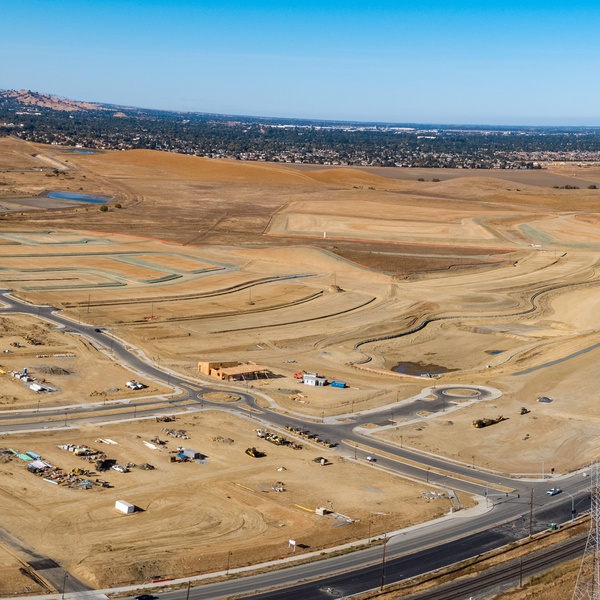 Fairfield 600 Acre Real Estate Development project
This pilot has not uploaded any videos into their portfolio yet. 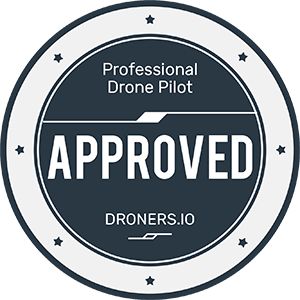