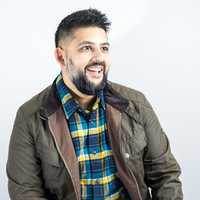 Full Lock Media LLC
Rating
(1)
Flights made 1
Average hourly rate $250
Location Doraville, GA
kapilg.com for stills and drone work. Owner and Founder of Full Lock Media LLC, a small and very capable commercial and narrative production agency based in Atlanta, GA. We perform Pre, Principle and Post. Piloting since 2011. Began in the industry in 2003 by producing several of my own distrubuted projects which led me to having worked all aspects and types of productions, from big budget TV shows to indie films, commercials and everything in between - production, camera, pre and post, and a lot of time ADing and UPMing. Professional and published drone video and photo pilot.
Member since Aug. 1, 2017
Request a Quote
License # 3922593
Insurance coverage $2.0 Million
Services Cinematography, Drone training, Editing, Real Estate, Roof Inspection
This pilot has not uploaded any images into their portfolio yet. 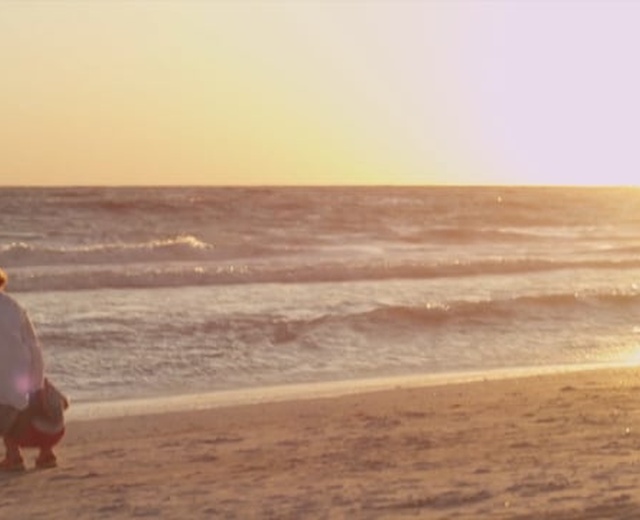 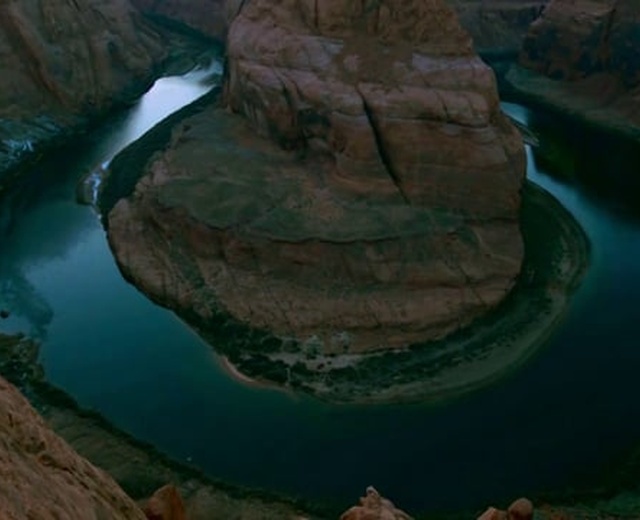 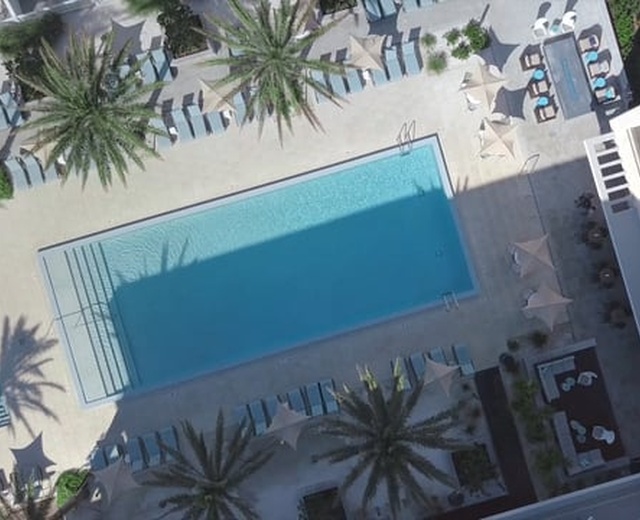 Kapil and team were incredibly easy to work with, highly communicative and met our expedited timeline. There was even bad weather during our work being complete, but did not at all slow the process down. The quote remained firm from start to end and edits were turned around each time as requested and prior to our hard deadline. We were using the video as a marketing material for a real estate acquisition and it did just that. Would highly recommend, Kapil and his team are dependable and stand up guys that are capable of creating a great video for your project. We will definitely use them again!