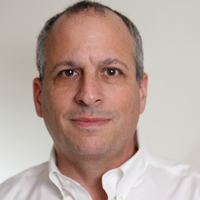 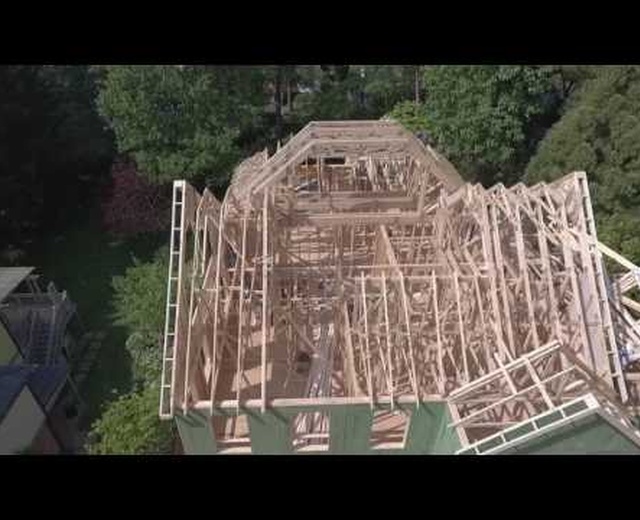 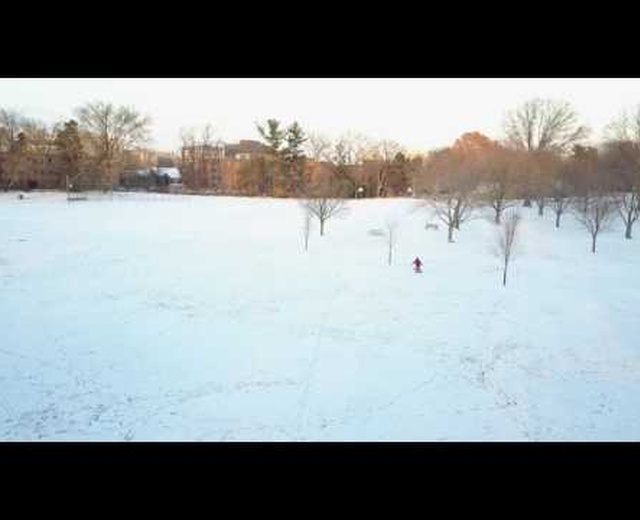 I live on 10 acres in a development where all wires are underground. We have well and septic and all of those pipes are underground. There are many underground wires and pipes for the pool, FIOS, toadstool lights along the drive, underground propane tank, and invisible fence wire that criss-cross underground. We are in the middle of a major overhaul of landscaping around the house. A first step was major work to control erosion on the property. This involved a trench drain in the driveway, an 8-inch pipe leading the water across the front of the house, connecting 8 downspouts to the pipe, and placing a French drain along the front of the house. The trenches for this project were open and it occurred to me that it would be good to get some overhead pictures that could show the routing before they were closed. I had never seen a drone used, but I thought a drone might be useful for this purpose. I googled drone pilots and found droners.io. I submitted a job and had 8 responses by the end of the day. Jordan Engle indicated he could be there the following day and I gave him the job. I was a pilot of manned aircraft, but had no experience or knowledge about small drones. I was very impressed with Jordan’s knowledge of the electronic and aeronautical considerations. I worked completely interactively with him during the shooting and that was essential to the success. Many of the underground items go to the corners of the property. We took many photos with both a wide view and then with a narrow view around the house. All photos were delivered via the cloud. Later, Jordan delivered a mosaic covering the entire property, for which I paid him an additional unsolicited $50. I will use both the mosaic and narrow pictures to draw and annotate all the underground pipes and wires on our property. I have already used some of these photos with annotations for work with the Invisible Fence people and with a landscaper who will take on the landscaping part of the project. The drone photos were far more useful than I imagined. Jordan was amazingly skilled with his drone. He got right to it and completed the job with no wasted effort. He could maneuver the drone to do exactly what he wanted. He was very conscious of the presence of trees when flying low over the woods. I can give the heartiest of recommendations for Jordan to undertake work of this kind.