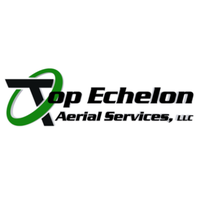 I obtained my private pilot license at the age of 16, funding my aviation dreams by working as a lineman (aircraft fueler) at various FBOs (aircraft gas stations) around the state of Louisiana. After highschool, I completed 2 years of college at Louisiana Tech University, majoring in Aviation & Aviation Management. Partly due to the pilot furloughs of the early 2000s, I abandoned my dreams of aviation to pursue other talents.
After starting a family, I became a private investigator and later opened my own PI firm, which I have grown and managed since 2008.
In 2018, I received my Part 107 Commercial Operator cert. with aspirations of reentering the aviation industry at one of the most exciting times! UAV technology is the future, and I have aspirations to be a pioneer in this new frontier. 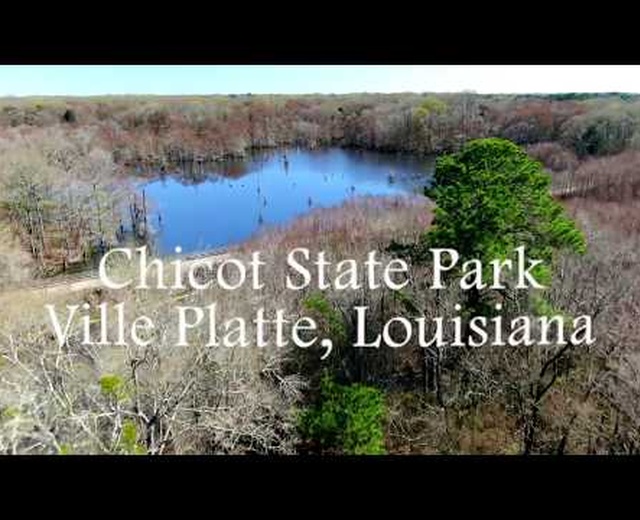