Travel Up to 250 miles
My father was in the U.S. Air Force, and loved airplanes. His career had him on many stations including being the ground chief mechanic for Air Force 1, under President Hubert H. Humphrey. Aviation was in our family solidly. I started aero modelling as you young child, with my father teaching me airplane building and U-Control flying at the age of 6. It was not long until the first Radio Control units became available, and my lifelong addiction to R/C began.

By the age of 10, I had built several airplanes and had become an accomplished radio control pilot. Through the age of 20 I had relocated to San Diego, and had joined a few of the local clubs in the area to keep my skills honed. Within those clubs, I shortly was elected onto the board of directors, and played a pivotal role in creating events and contests for the club membership. My duties included creating press releases for the media, and being the media contact person for promotion. Leadership positions always interested me as I find myself most comfortable in the lead roles.

During that time, I also secured some corporate sponsorships with several companies, becoming a flight demonstration pilot and media spokesperson. I was always active in Radio Control. I managed a On Road racing team that took several titles. Being interviewed by the news media, producing videos for companies and generally being in front of the camera is where I found myself most happy.
Through the next 20 years family and career never brought my modelling to a halt. I started my own company, Radio Control Specialties, and became the #1 provider of Radio Control models to Corporate America. I did jobs such as 250 custom RC Trucks to Pepsi Co, 150 cars to Mountain Dew (those were used in a national give away) I built and raced the Pace Car for the HPI Challenge in Irvine Ca, where those cars were also given away in a drawing. I did airplane, helicopter, car, truck, and boat jobs. We built a replica for the Miss Budweiser that was given to the local brewery during San Diegos Bayfair. I would often get contacted by a company wanting something R/C to use for one task or another, and easily fulfilled that niche market.

I also developed and marketed a nitro fuel product called Nitro Blast which was the only friction modifier on the market for nitro methane based fuels. I successfully sold that patent to a national rc fuel manufacturer who still uses it today.

In the early 80s I started doing aerial photography and videography using helicopters and blimps. I did many corporate jobs using that difficult technology, and as soon as the multi-rotor technology became available, I moved into that arena, expanding my for-hire exposure. I have done many aerial jobs, travelled the globe to amazing locations for hire. From the Artic Shelf, through North America, and the Pacific. I have worked for many big name companies like Hard Rock Hotel, Red Bull Energy Drink and a large array of video production companies. I have become a go-to pilot for high risk environments.

Bringing it back home, I remained in the leadership of the San Diego RC club scene. Currently the Vice President for the Silent Electric Flyers of San Diego after serving two terms as the President, the largest electric-only club in the USA with 400 members. We have the largest contingent of multi-rotor pilots around and our field is always active with them. I currently design, implement, host, and M/C the events which include a variety of events for multi-rotor craft as well as fixed-wing.

I have also never lost my drive to compete. In the last year I won a local multi-club pylon racing series, won several events at the Multi Rotor Challenge and travel as often as I can to participate in radio control events of all types.

I have completed more than 1750 precision mapping missions, more than 2500 commercial and residential property shoots, dozens of creative projects such as television, music videos, and have made many successful deals with Getty Images. I have the skills, equipment and experience to make your project go perfectly. 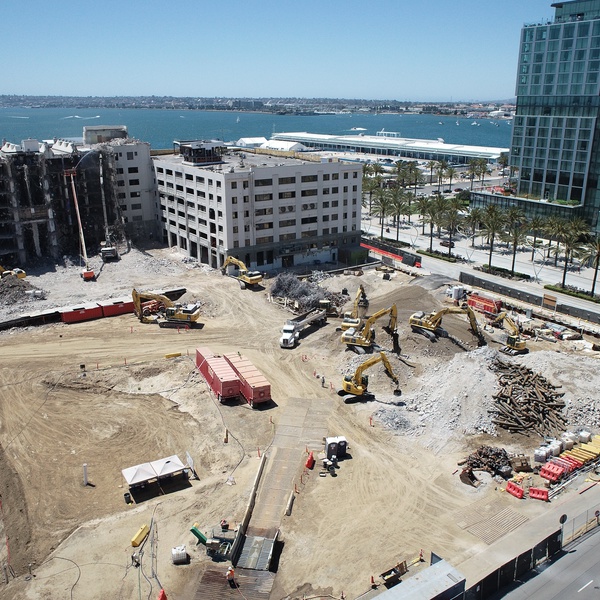 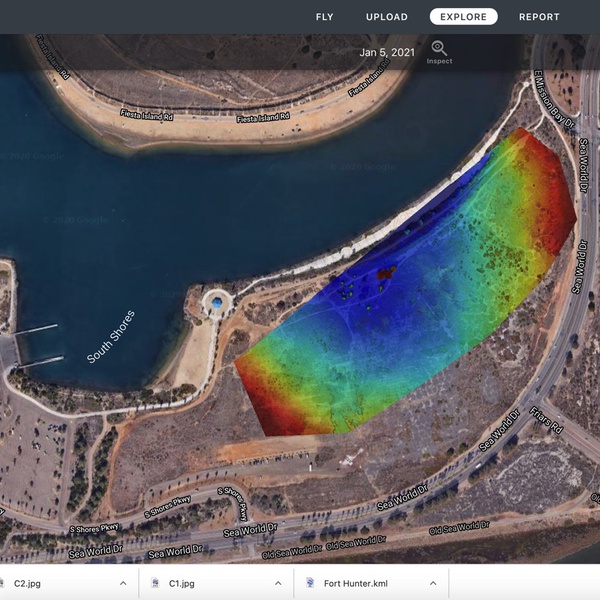 Jim Bonnardel with Radio Control (RC) Specialties is an absolute pleasure to work with. Very patient and accommodating. The pictures and final map results exceeded my expectations and all for a very reasonable price.