Travel Up to 180 miles
After serving 15 years in the United States Marine Corps, Jamison Sweet started
in the audio industry in 2007 as a DJ in the St. Louis area. Later, he found
himself in high demand to run and capture audio for conference throughout the
United States and abroad for multiple companies. In 2009, he met and worked
on many productions with Lamplight Films and has since
become a part of the management team.

Jamison has been sound mixer for many networks to include: Disney, TIME Magazine, Travel Channel, Discovery Channel, Harpo Productions, MLB, SCi-Fi, MTV, BET and many more. Formats range from Reality TV, Documentaries, Commercials and Feature Films. Having over 30 feature film and shorts completed, his knowledge of the industry has helped other producers and production companies on safety, time management, staff requirements and overall management of projects. 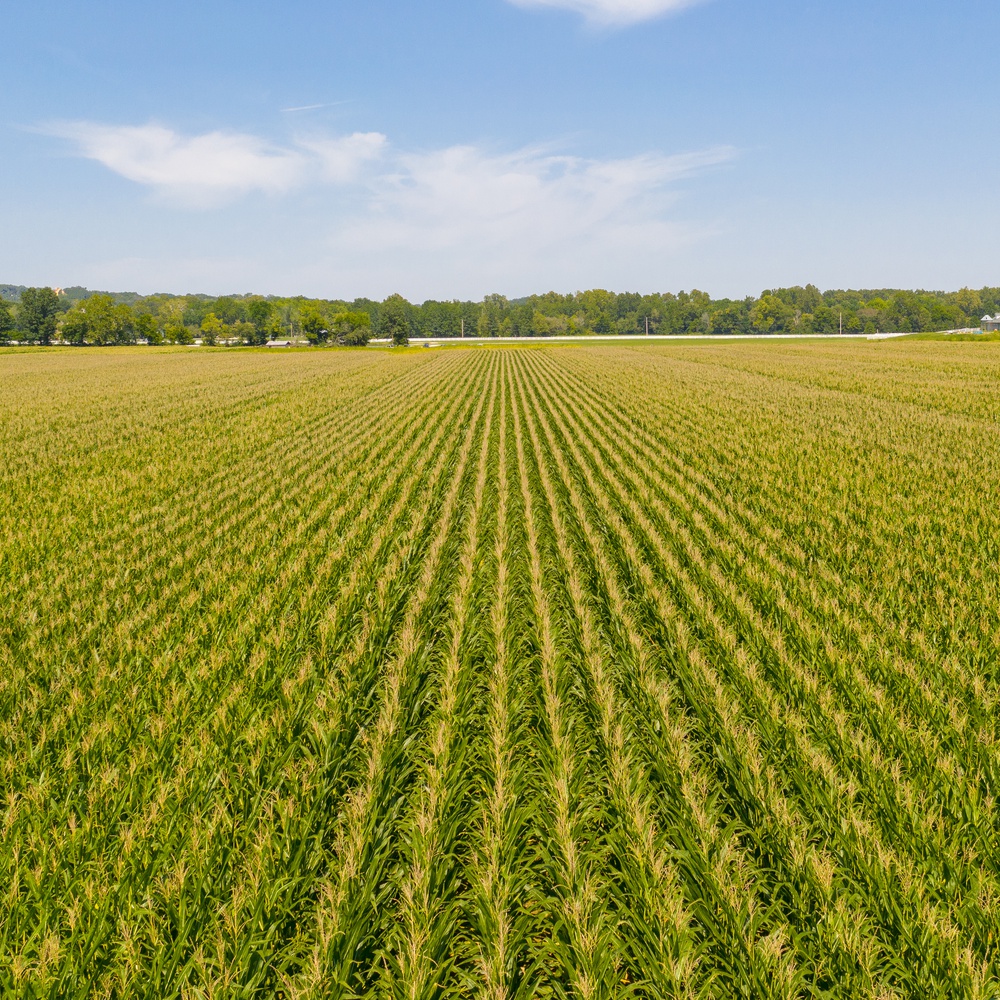 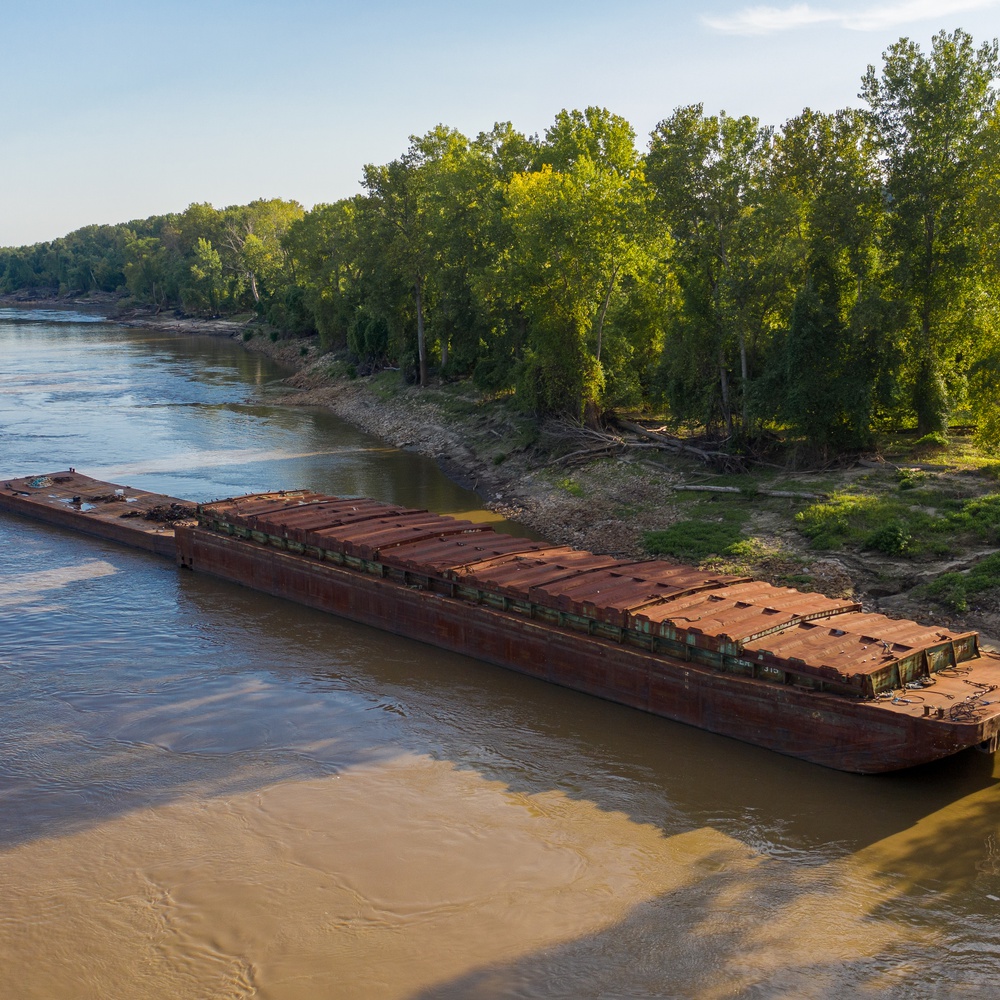 Broken Barge
This pilot has not uploaded any videos into their portfolio yet.