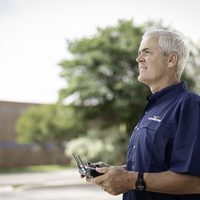 Gregory Pratt: Gregory (Greg) Pratt is the owner and Chief Pilot for DroneStar, LLC. He has an extensive background in Aviation, Photography, and Law Enforcement. After high school, he enlisted in the USMC Reserves, where he served as an Air Traffic Controller.
After receiving his BBA from UT Arlington, Greg earned his Private Pilot’s License. Shortly thereafter, he was commissioned as an Ensign in the U.S. Navy where he served as a Naval Flight Officer in the S-B Viking aircraft. During his six years in the Navy, he deployed overseas onboard the USS Eisenhower and USS George Washington.
In 1998, Greg was appointed as a Special Agent in the FBI. As part of his collateral duties in the FBI, Greg served as a part-time surveillance pilot. He was also a photographer and Team Leader for the Evidence Response Team (the FBI’s version of CSI). In this capacity, he received extensive training in photography and photographed multiple national-level crime scenes including Fort Hood and Sutherland Springs.
Greg served as an FBI Agent in San Antonio for 22 years before retiring in December 2019. When he retired, he wanted to combine his passions for aviation and photography. It was out of this desire that DroneStar was born. He is licensed by the FAA as a Private and Remote (Drone) Pilot. 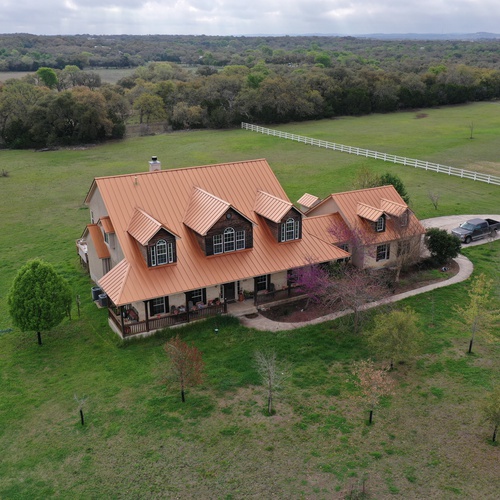 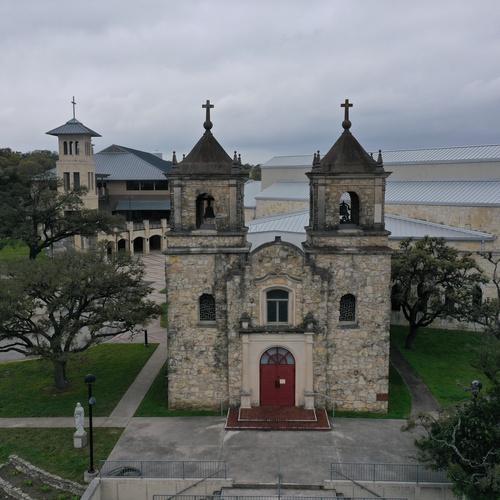 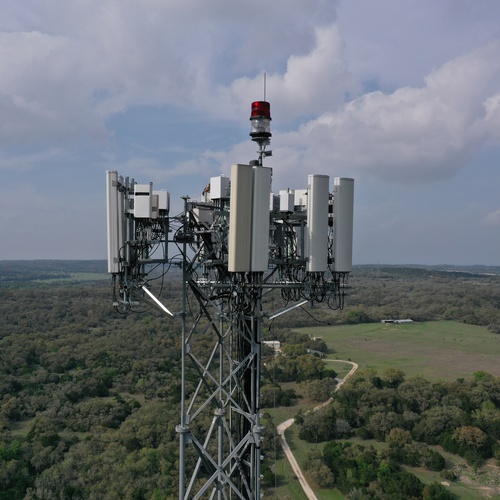 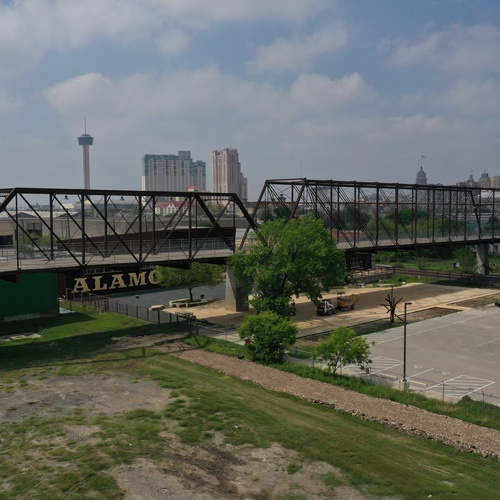 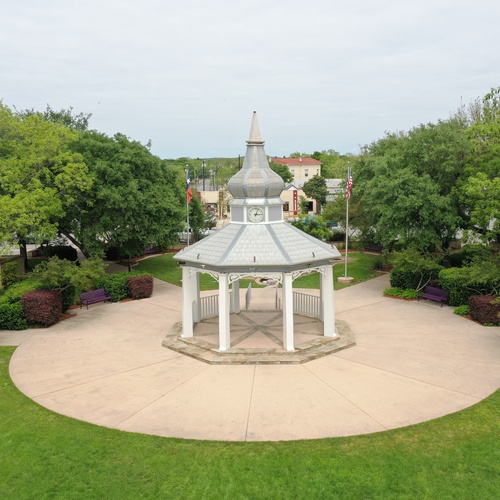 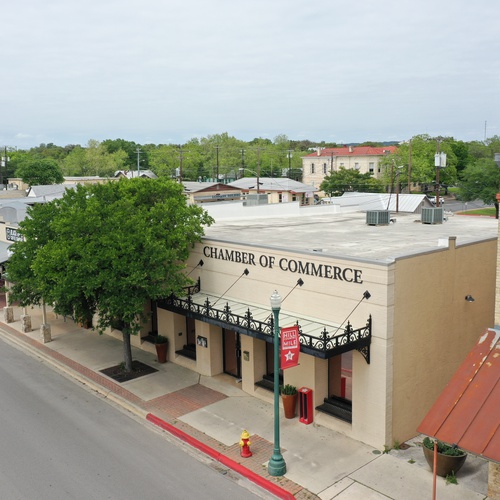 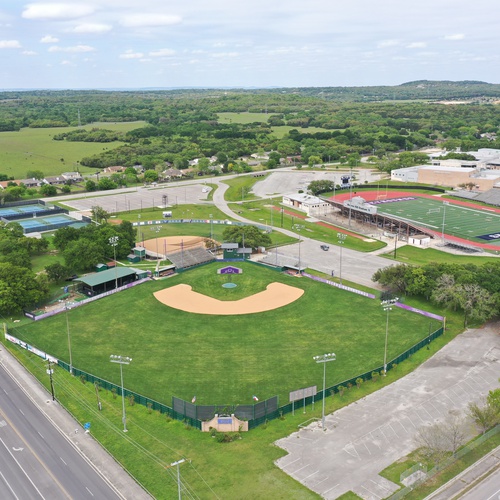 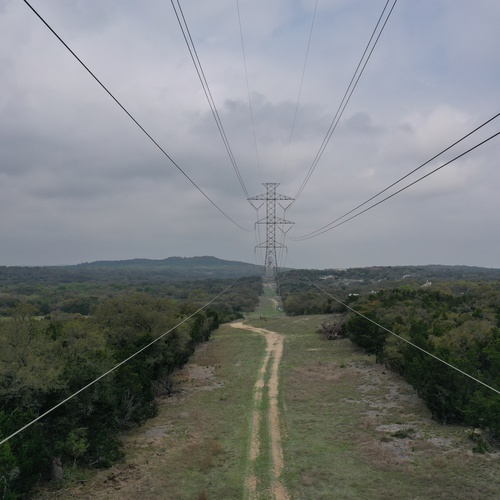 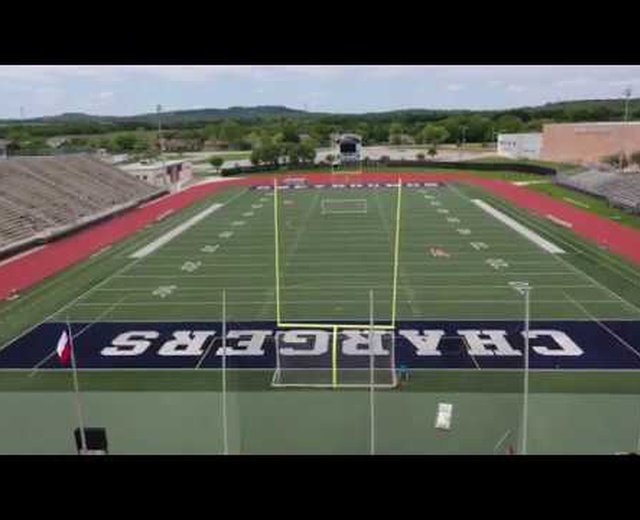 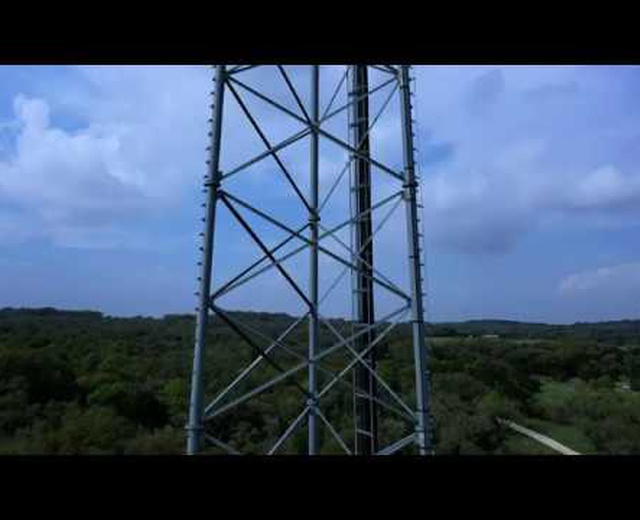 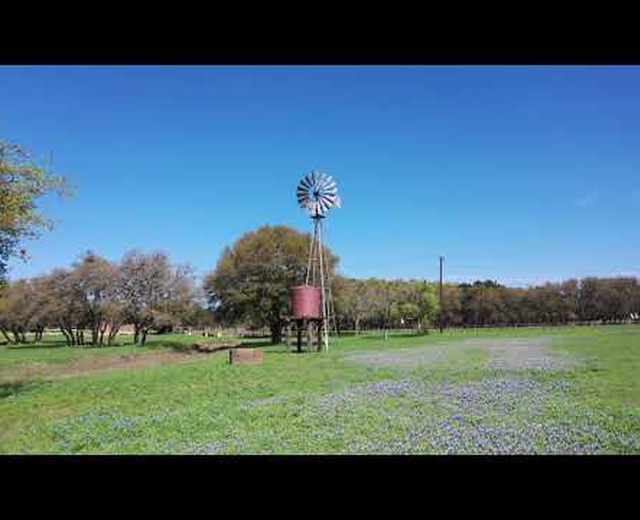 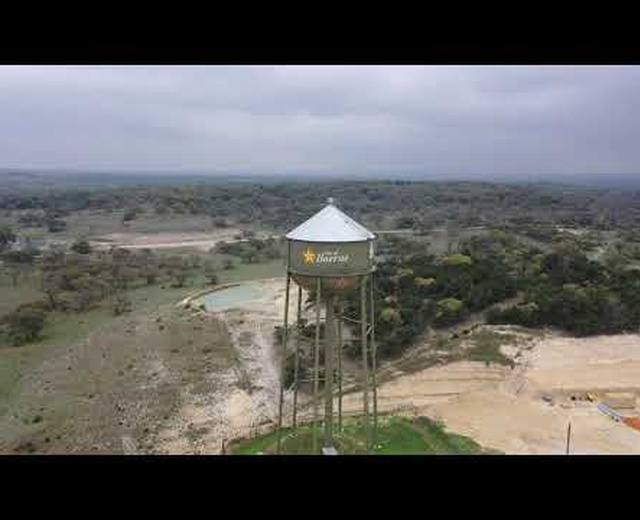 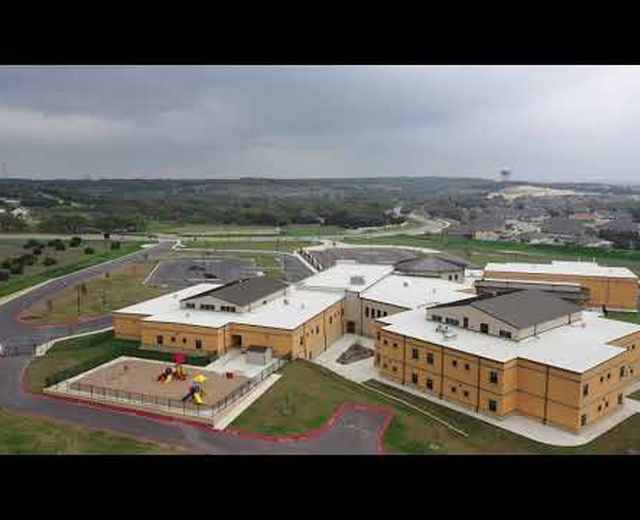 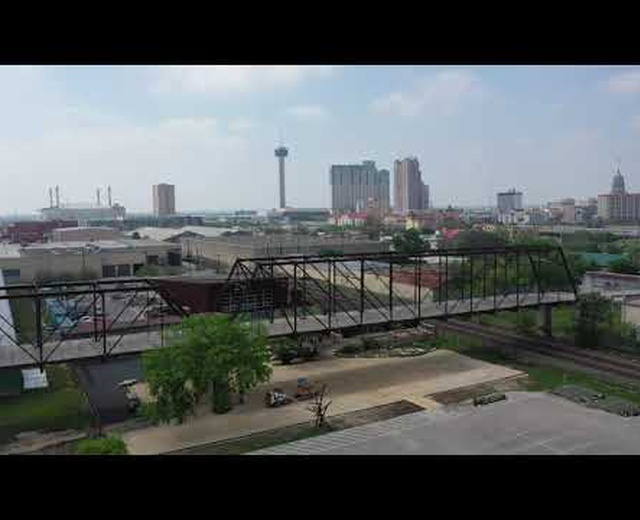 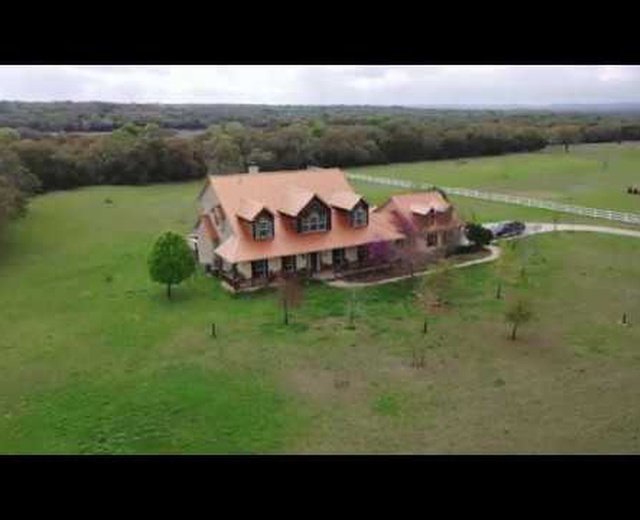 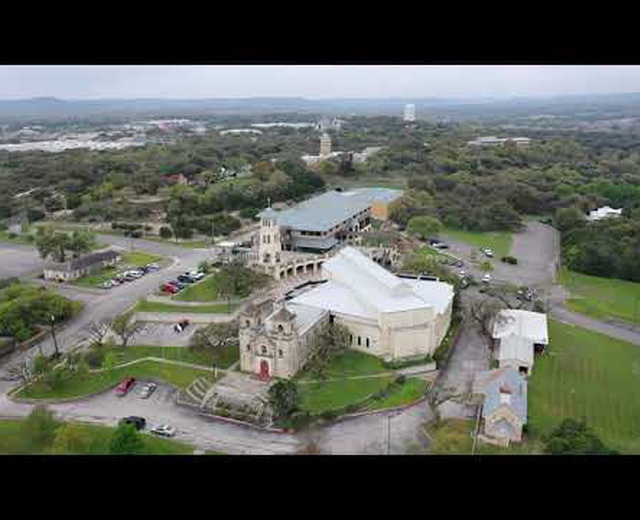