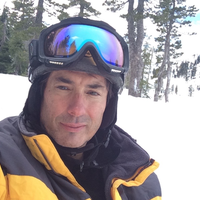 Rating
Flights made 3
Average hourly rate Not specified
Location Las Vegas, NV
Do you want a great drone pilot or a great cameraman and technician? We're both! We've been the most successful jib camera operation in Nevada for years and obsessive drone pilots. We've got the flying skills to get your camera where you want it and the camera skills to make the shot beautiful.

At Beyond LA Productions we've been in the business since 1984 and have done countless commercials, industrial tapes, and convention events. And now we fly!

We are a full service film and video production company based in Las Vegas, specializing in providing talented and experienced drone pilots, jib operators, and top notch drone and jib arm equipment to productions from local to international.

Beyond L.A. Productions has worked hard to develop an outstanding reputation in the industry, and set standards of excellence that will preserve that reputation for years to come.

Some video of our drone work:
https://www.youtube.com/watch?v=d7o_zIt26rA

Member since Aug. 22, 2015
Request a Quote
License # 3908102
Insurance coverage Not specified
Services Cinematography
This pilot has not uploaded any images into their portfolio yet. 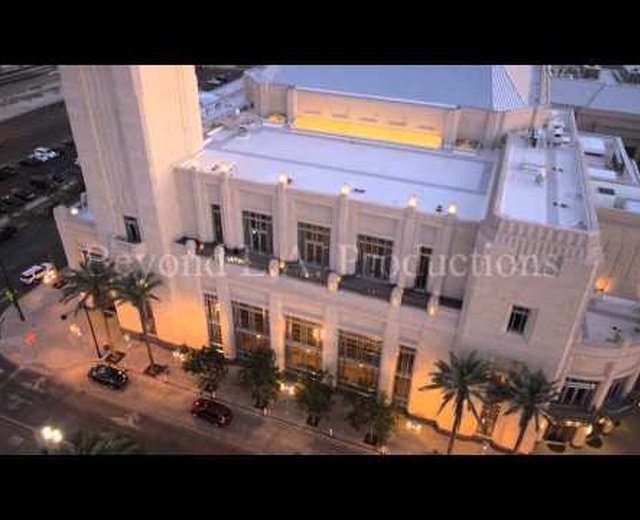