Travel Up to 180 miles
I've built, flown, and repaired RC aircraft since the 1990s. I've flown single engine manned aircraft since obtaining my private pilot's license in 1994. I've logged 600 hours as pilot in command, executing over 1,000 safe takeoffs and landings into and out of dozens of airfields around the Southeast and as far as Cincinnati, OH, Oshkosh, WI, and Frederick and College Park, MD. I started flying quadcopters commercially in Raleigh, NC and Southern Pines, NC in January, 2016 for a construction management firm, taking aerial photographs and videos. I received my FAA Remote Pilot certificate in March, 2017, but flew commercial UAS as a certificated private pilot starting in January, 2016. I currently own and fly a DJI Phantom 3 Professional quadcopter. I have been an amateur photographer and videographer for many years. I'm a trained ecologist and have conducted and published scientific research on the effects of air quality on plants. 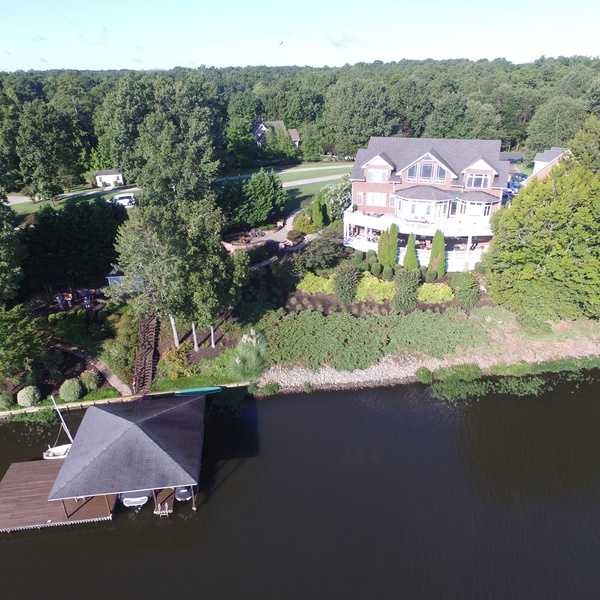 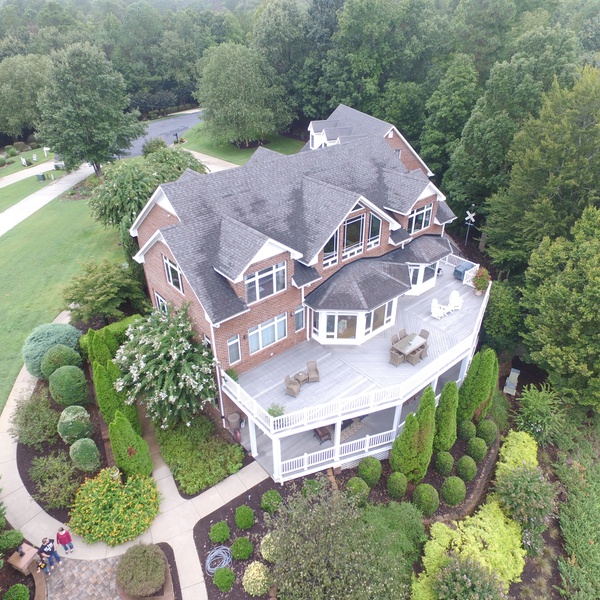 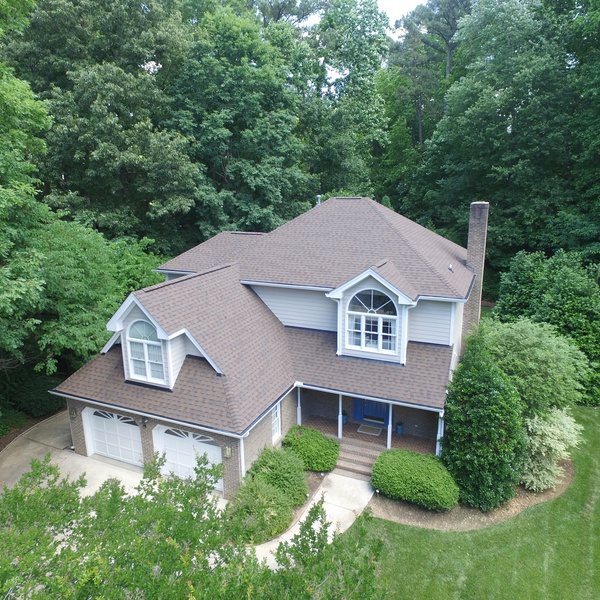 new roof
This pilot has not uploaded any videos into their portfolio yet.