SERVING THE SOUTHEAST FROM THE CAROLINAS

Travel Up to 250 miles
SKYCAM 1 Chief Pilot Gary Goss began aerial photography/videography flying his father to take aerial photos for his dad's business, Flight Lines. Later Gary began flying a news helicopter for a major market television station and flying for Hollywood productions along with  numerous airborne video assignments in several eastern states . Gary's aerial photography and videography has produced several television commercials, and news promotions in three major markets.  In addition he has flown for movies, and documentaries for both the United States and Asia.

Gary began flying a drone for fun taking photos of his neighborhood, and various scenic places during his travels. The more he flew, the more he learned about the possibilities  that drones offered for an aerial perspective.  All through his flying career both in airplanes, helicopters and drones, he learned to look for the right POV (Point of View) perspective where the end result was "the shot" and not just another photograph or video. Drones offer the ability to take the time to look and find the shot without incurring expensive airplane or helicopter costs. Gary's extensive flying and photography  experience brings a remarkable product to the customer.  That is why SKYCAM 1 is On Top Of The View. 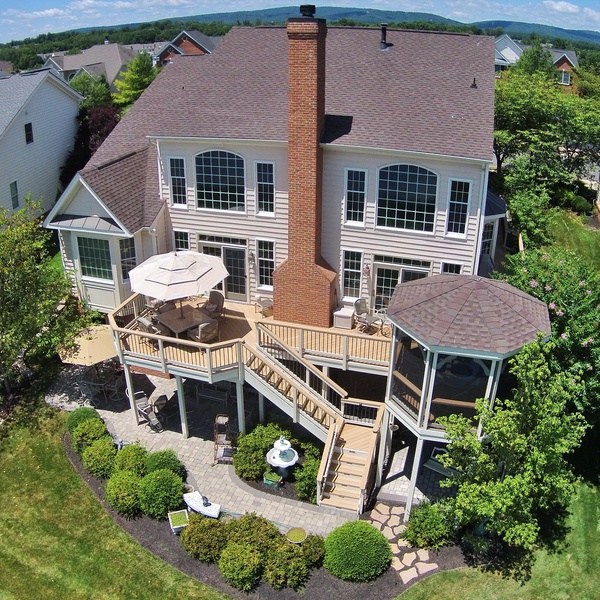 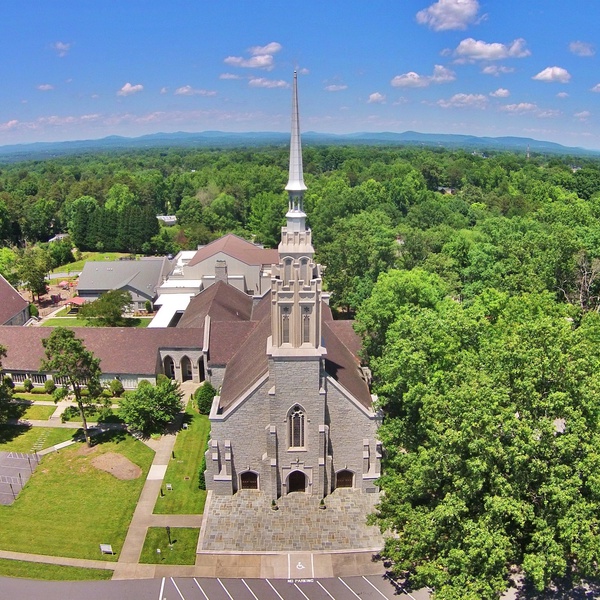 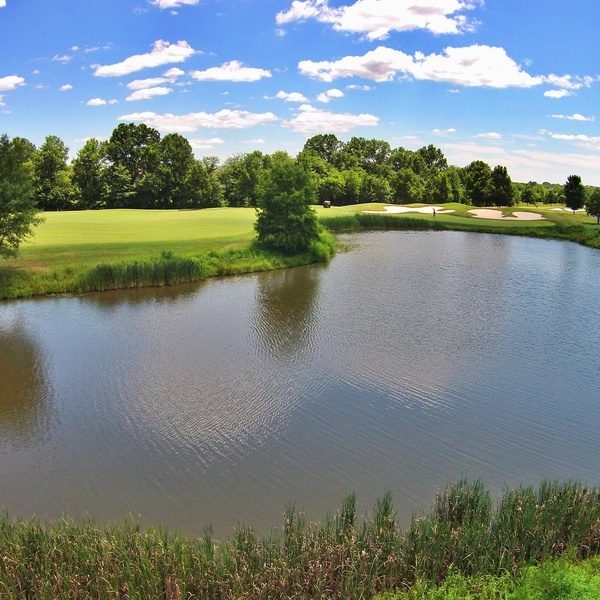 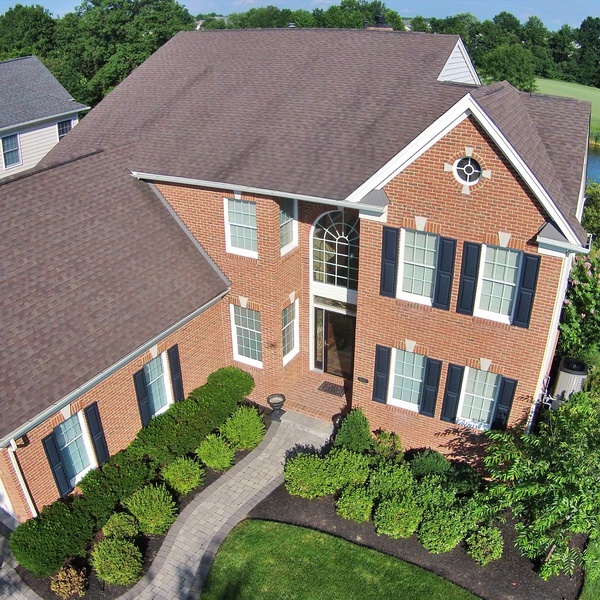 VIRGINIA HOME
This pilot has not uploaded any videos into their portfolio yet.