Travel Up to 304 miles
321 Action Films, LLC is an Emmy Award winning production company who has on staff a Director of Photography that specializes in Gimbals and has his FAA Part 107 Certification to fly commercially and for productions in the USA.

I have worked on all types of projects from commercials, reality, long form, short form, real state, branding, and some construction to name a few. 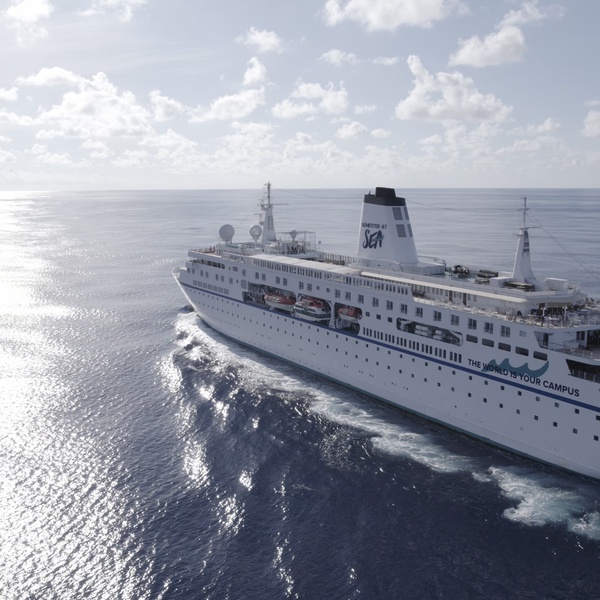 Filming with drone in the Indian Ocean south of the equator 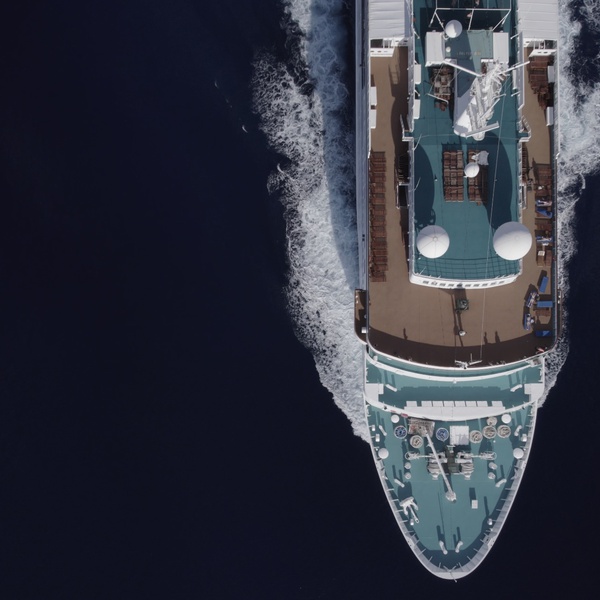 Filming with drone in the Indian Ocean south of the equator
This pilot has not uploaded any videos into their portfolio yet.

This pilot has not informed any hardware yet.