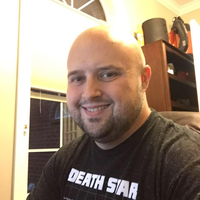 I have a background in Technology and Photography and a 15 year interest in Radio Controlled model flight. Being able to combine three of these passions is an obvious draw for me so I've been flying drones since before they were called drones in popular vernacular.

I've attended numerous panels at a variety of venues doing Drone Q&A's and have given a number of talks on the subject, at local government organizations, colleges, film festivals, camera clubs and occasionally the nightly news. I have a blanket UAS COA (for under 200ft) and Section 333 exemption with the FAA. COA / Exemption #13266.

Member since Dec. 1, 2015
Request a Quote
License # 13266
Insurance coverage Not specified
Services Boating and water sports, Cinematography, Drone training, Editing, Event, Other, Real Estate, Roof Inspection
This pilot has not uploaded any images into their portfolio yet. 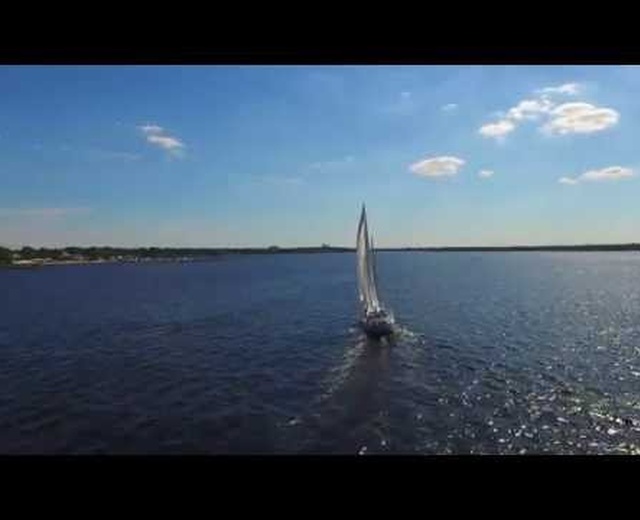 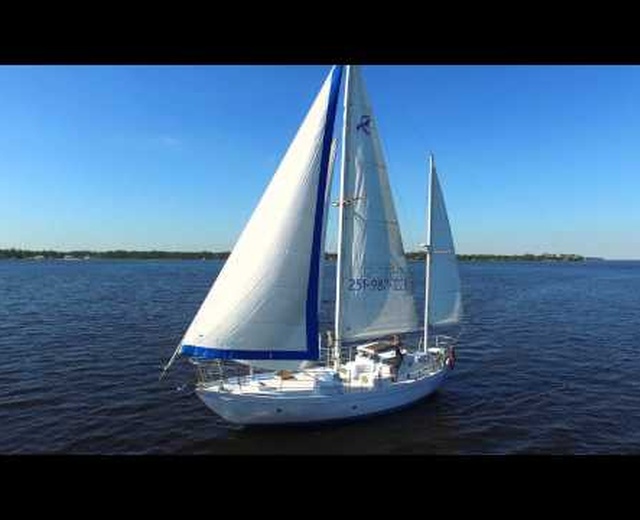