Located outside of Blacksburg, in southwest Virginia, my business mainly provides service to areas in Roanoke and New River Valley area; although we also service many cities in North Carolina, western Tennessee, and West Virginia. I graduated from Radford University where I first studied photography using film cameras and learning time honored dark room techniques. Upon receiving my BS Degree, I worked briefly as an assistant for two advertising photography studios; one in Richmond, VA and the other in Bethesda, MD.

It wasn’t until in 2004 working as a Realtor that I began shooting in digital; and later in 2006, at the request of a Real Estate associate, began a career in panoramic photography shooting Virtual Tours. I quickly progressed on to filming hotels, commercial properties, and drone photography/videography.

My aviation experience began in 1972 working for Delta Airlines; and in 1991 I received my Student Pilot License. I am a graduate of the Drone Pilot Ground School; and I'm currently working on Drone Structure Inspection certification.

Image 360 Studios provides virtual tour photography services in Virginia, West Virginia, North Carolina and much of the Mid Atlantic area. I look forward to providing and exceeding your ground and aerial requirements . 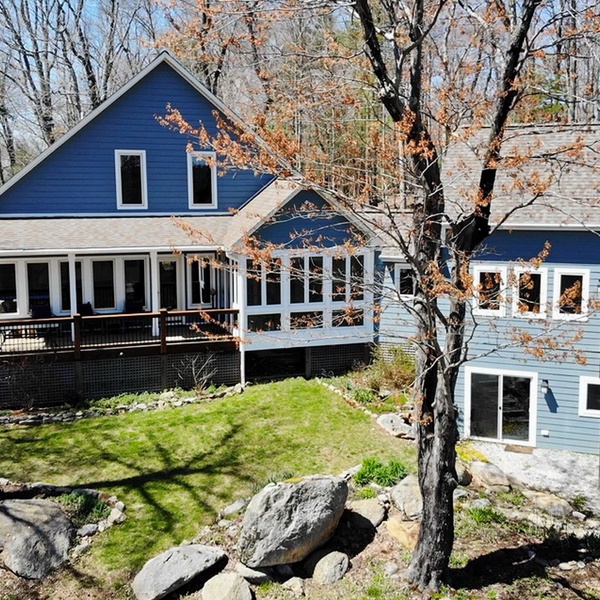 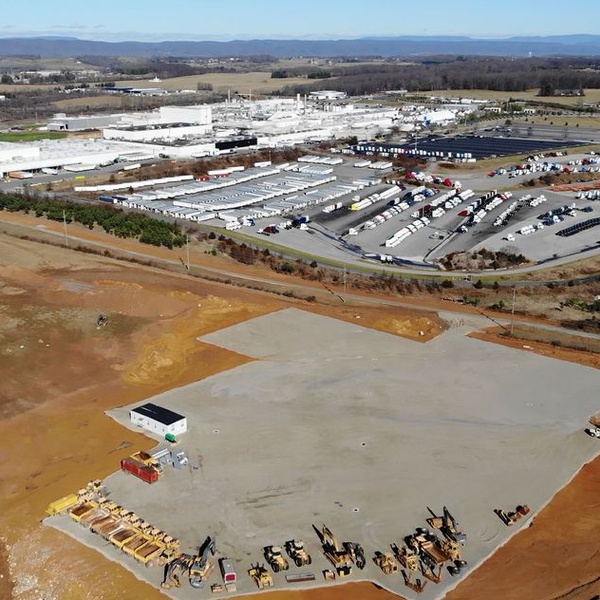 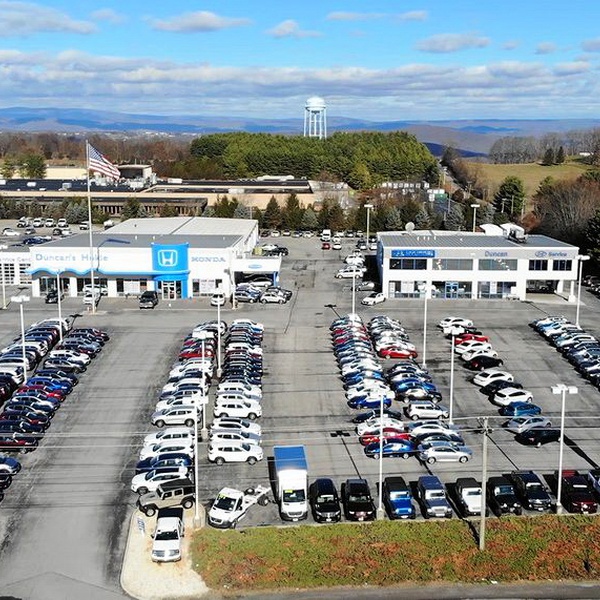 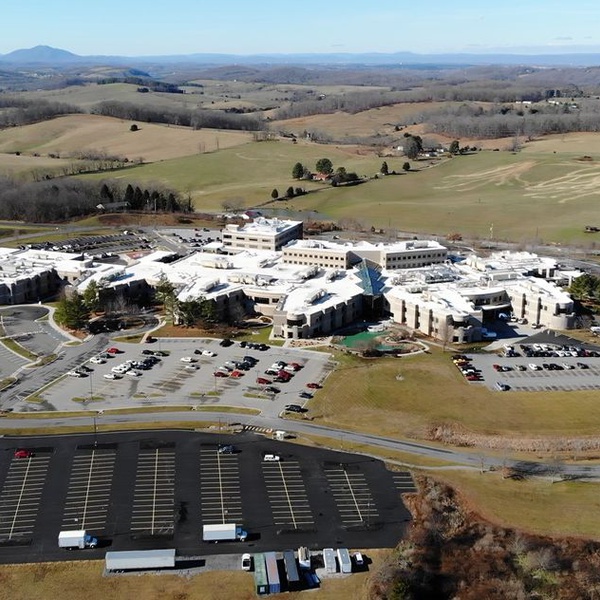 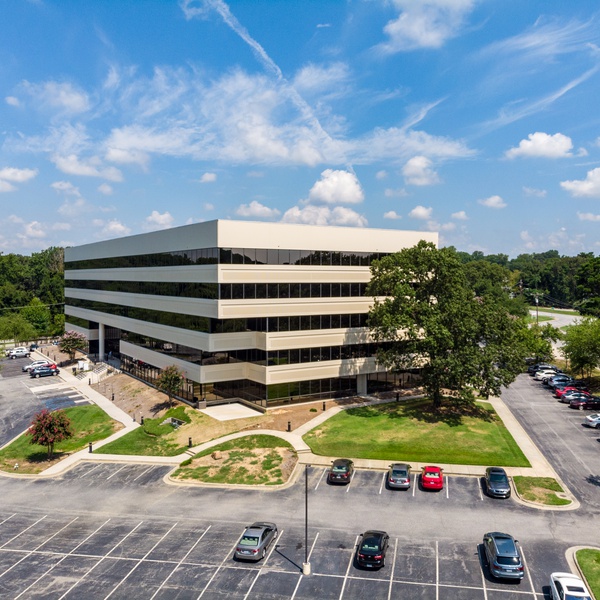 Commerial Real Estate
This pilot has not uploaded any videos into their portfolio yet.