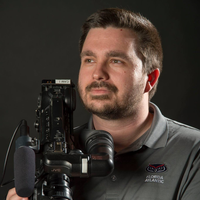 I have about 2 years of television experience with Seminole Productions and ESPN as well as 4 years of videography experience working as a freelance videographer. I have directed several basketball games for the video board including the Tallahassee NCAA Regional for Women’s Basketball in 2015. As well, I have technical directing experience with a Grass Valley switcher and a Newtek Tricaster switcher.

Some specific accomplishments is the web series I helped create with IronZoo Productions “Chronos” was voted one of the “must watch” web series by BuzzFeed as well as a short film I produced and edited “Phaeton” was voted best Sci-Fi Short Film during the 2014 Urban Mediamakers Film Festival.

Member since May 29, 2018
License # 4006370
Insurance coverage Not specified
Services Cinematography, Editing, Real Estate, Wedding
This pilot has not uploaded any images into their portfolio yet. 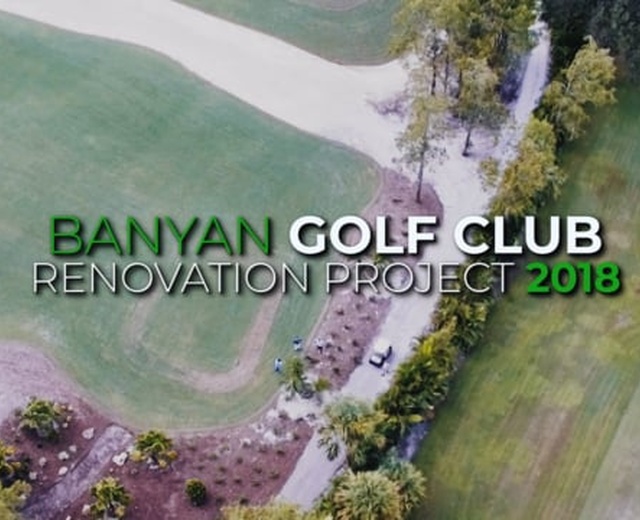 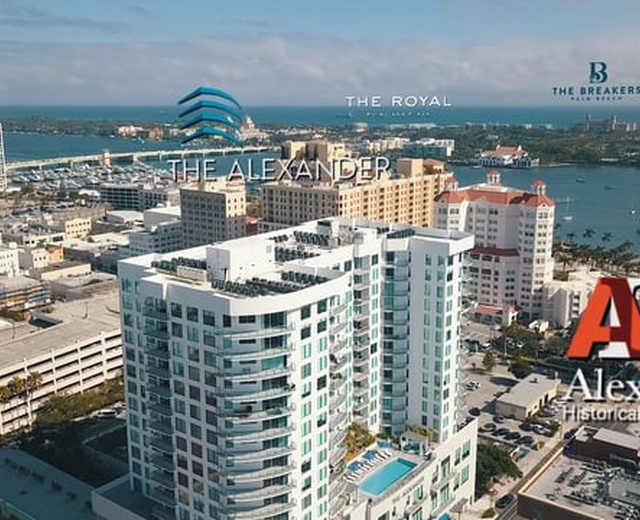 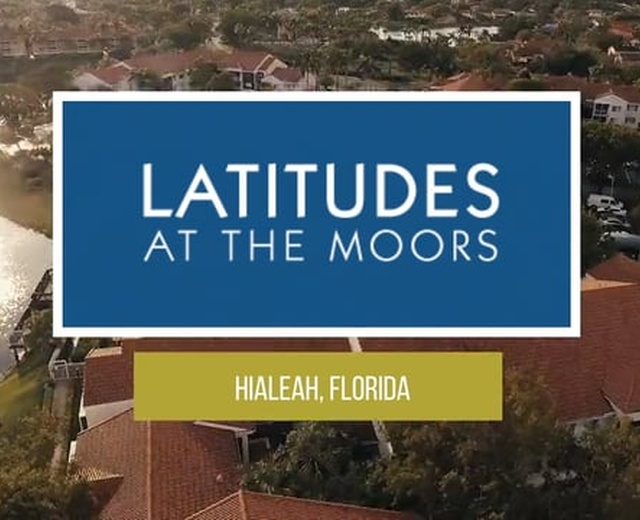 Latitudes At The Moors - Hialeah, FL 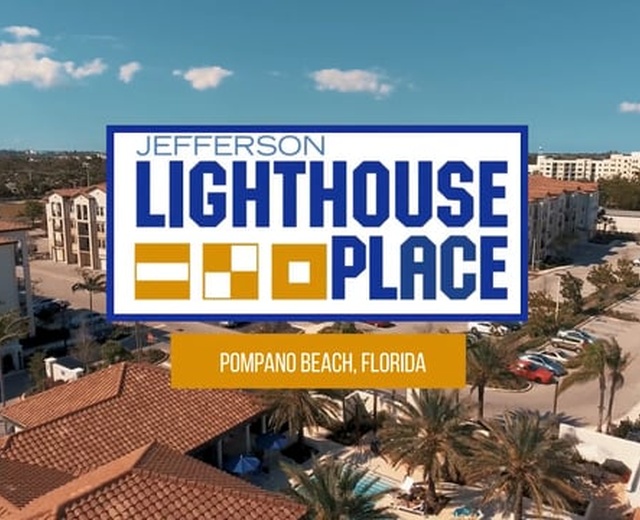 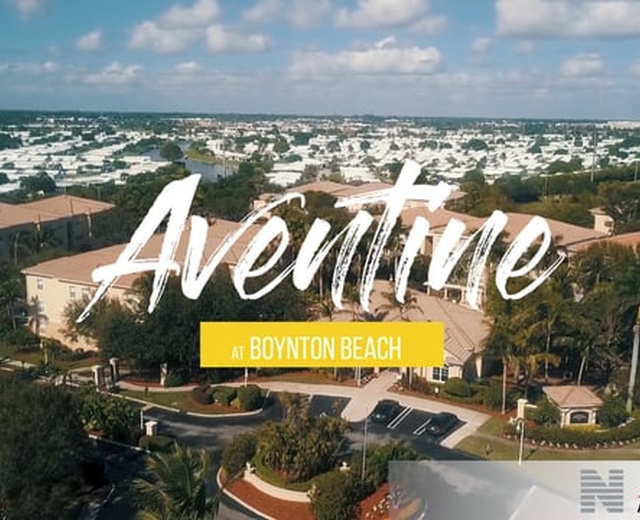