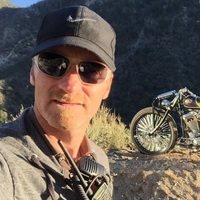 Diego is the owner of TheDroneUps.com and one of the top Drone pilots in the industry keeping a new perspective on the ever-changing visual trends.

Diego is a visual Swiss army knife, a hard to find mix, he can look at a project and know exactly what it’s going to take to get the job done.
Diego’s job has been to protect the agency’s bottom line and director’s creative vision while maintaining quality standards for the film or to meet client’s demands end goals / ROI.

Diego actively has been an entrepreneur, business owner, a vendor working directly with ad agencies, and a designer with deep skills in cinematography & VFX speaking the language of all 3.

On the Film side Diego has worked on several projects for Sumner Redstone, George Clooney and Sherry Lansing as well as multiple features, short films, network shows and documentaries. He is a lover of all things visual and a natural problem solver type personality.


Diego’s immediate goals are to continue to expand horizons into feature film and episodic television.

As a great visual storyteller Diego’s experience and background in Medium format Photography, design, motion graphics aerial cinematography and editing.
His lighting techniques and camera movement ideas and gadget expertise , makes Diego a major contributor on a project or a team that welcomes a positive attitude. 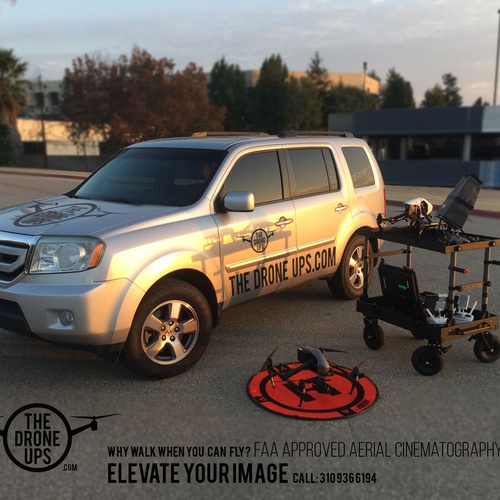 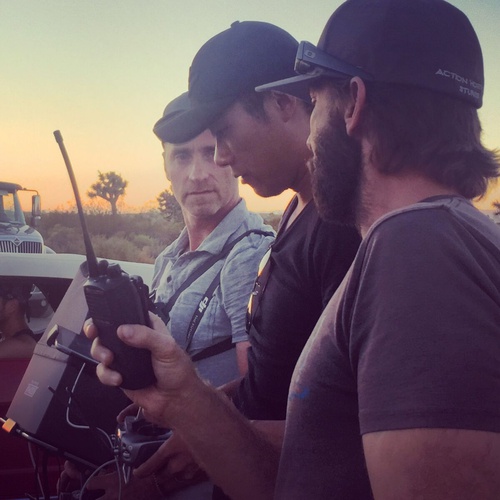 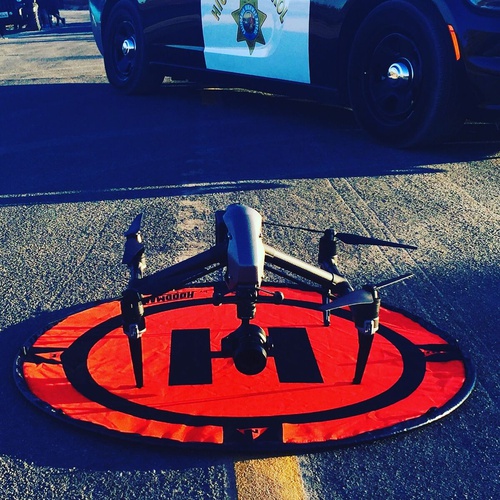 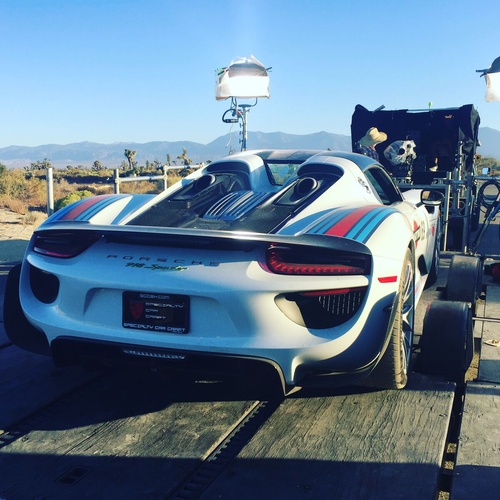 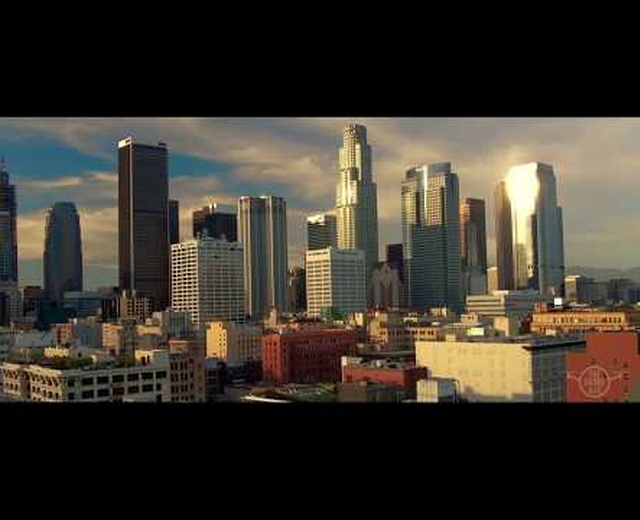 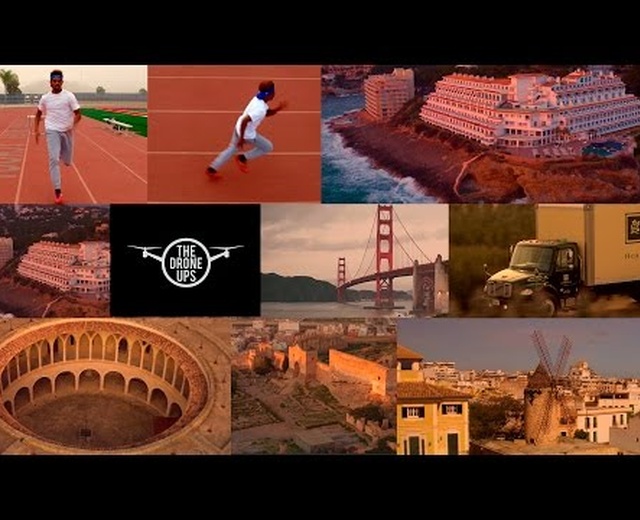 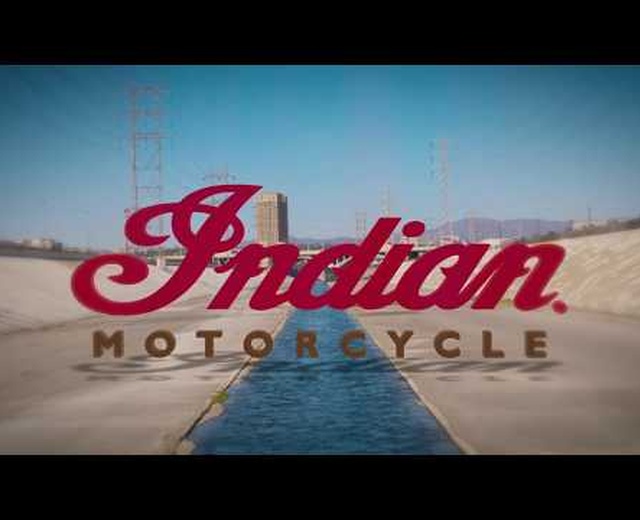 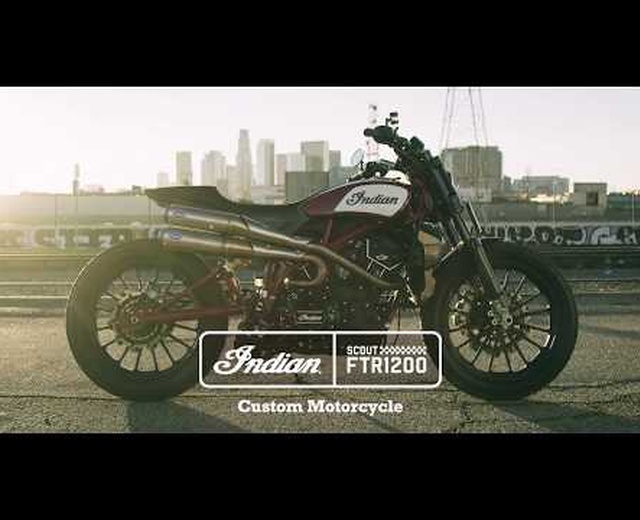