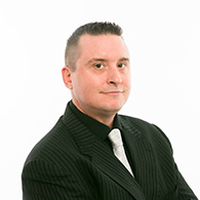 Rating
(1)
Flights made 3
Average hourly rate $50
Locations Stockton, CA - Stockton, CA
Nick Irvine grew up flying RC planes at the age of 10 while living with his father who was an air traffic controller and private pilot. Nick has been a pilot for many known drone companies like PrecisionHawk, Juniper Unmanned, ConnexiCore and more. From being a UAS Instructor teaching communication tower inspections to the Aerial Operations Manager for distribution line inspections with SCE, Nick has done a lot. He has also produced commercials for companies like Ektelon, Viking, Head/Penn & Active Brands. He has directed and produced live broadcasts for men's and women's professional racquetball, pro beach volleyball and the NYX Face Awards live on YouTube.
Member since July 28, 2019
Request a Quote
License # 4171998
Insurance coverage $1.0 Million
Services Agriculture, Boating and water sports, Cinematography, Construction, Drone training, Editing, Event, Infrastructure, Other, Real Estate, Roof Inspection, Surveying & Mapping, Wedding 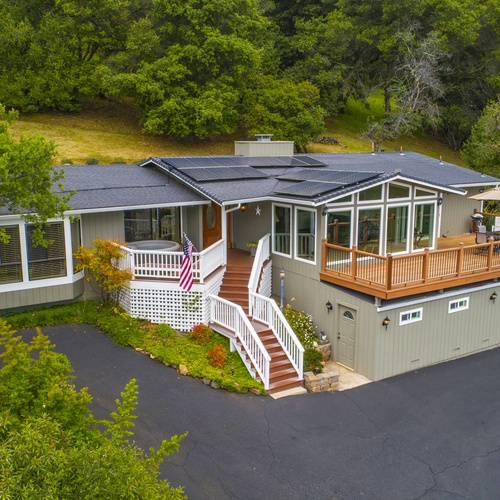 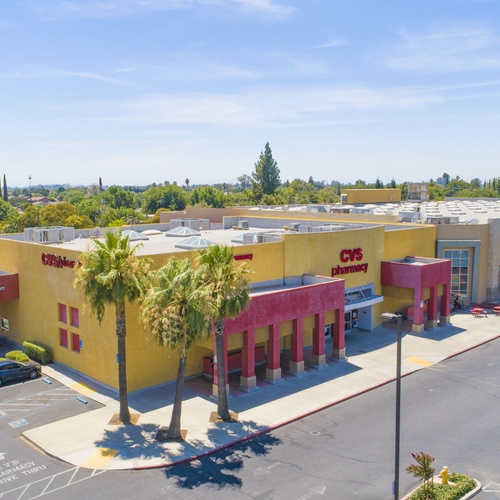 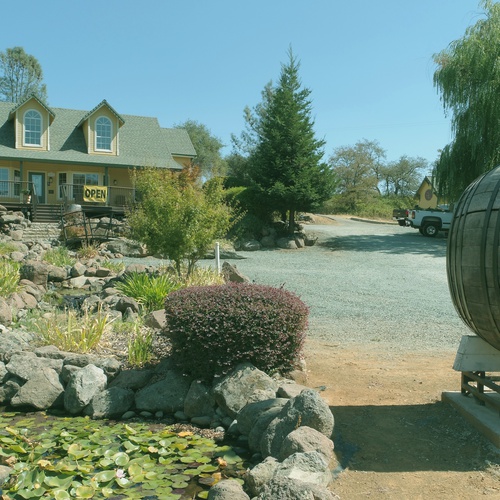 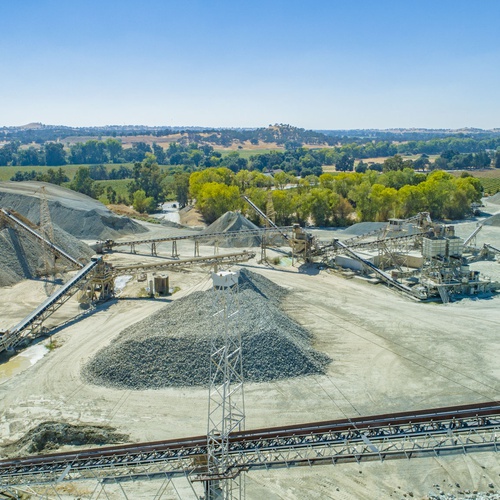 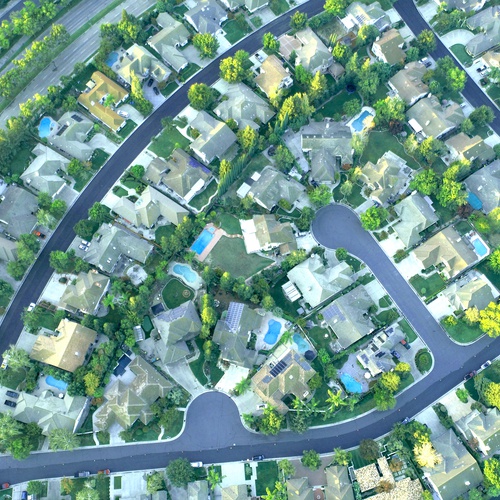 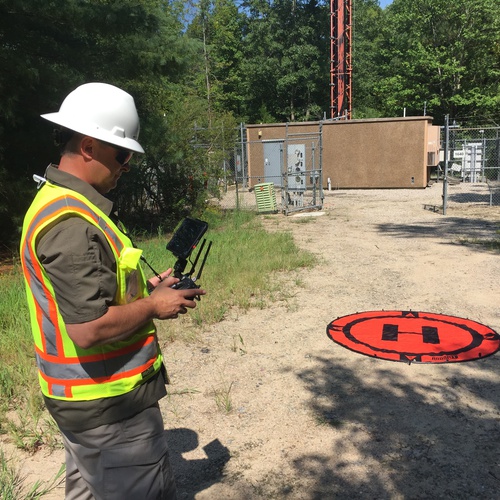 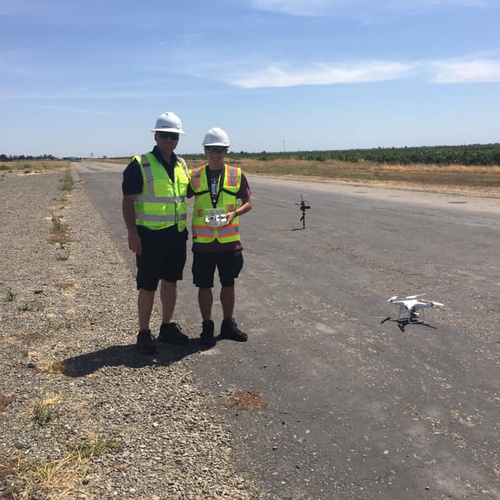 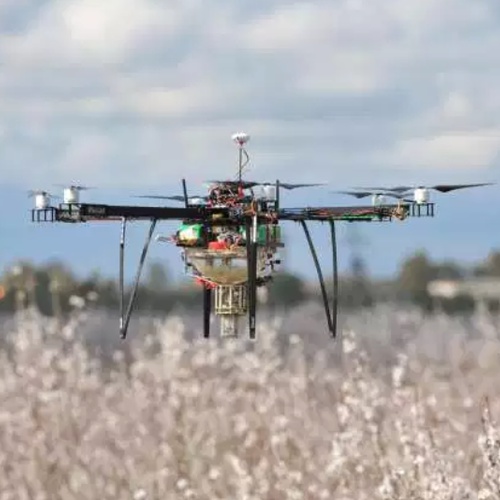 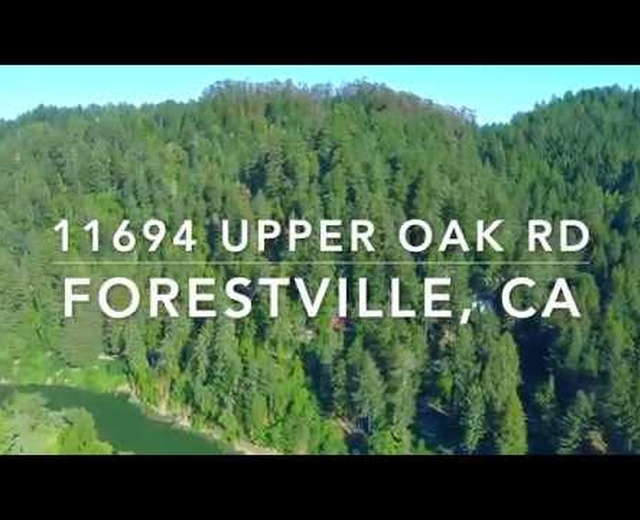 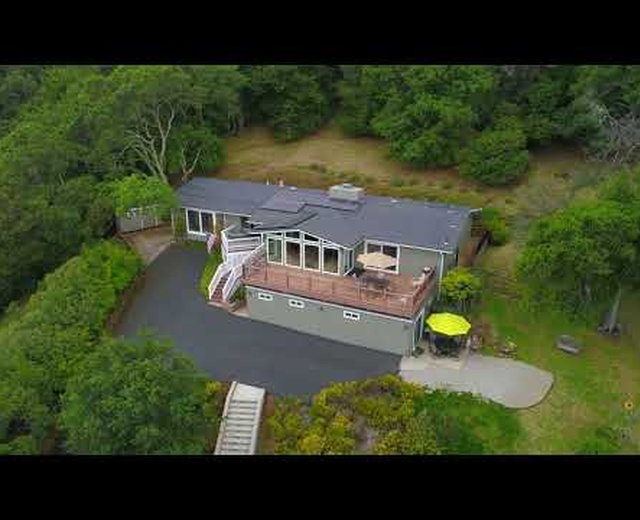 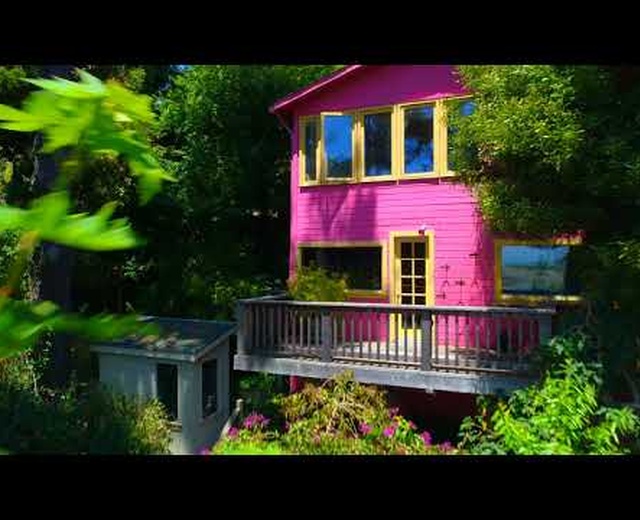 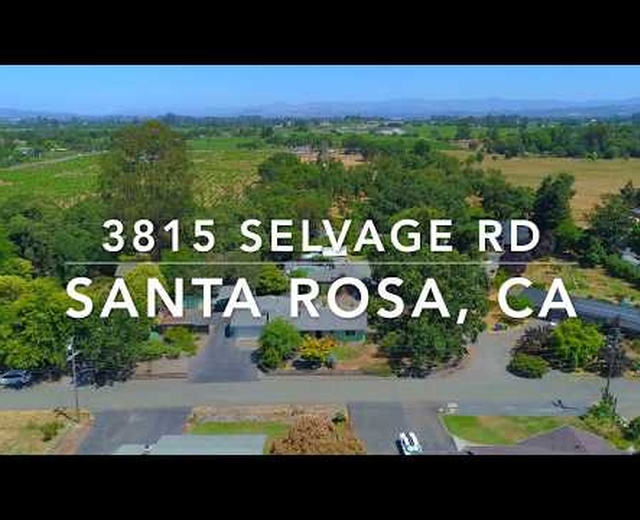 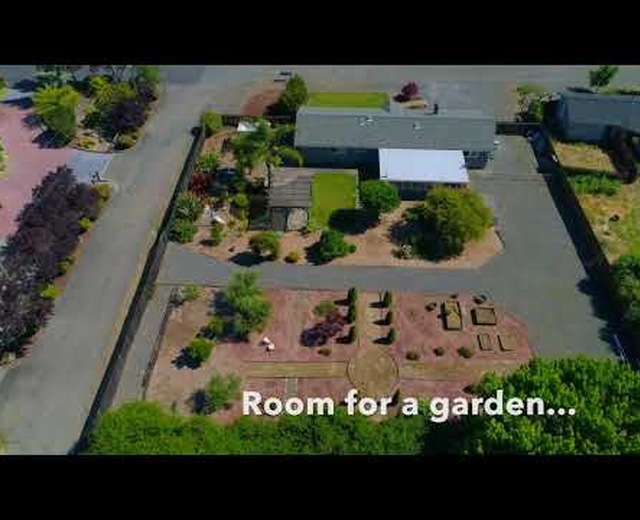 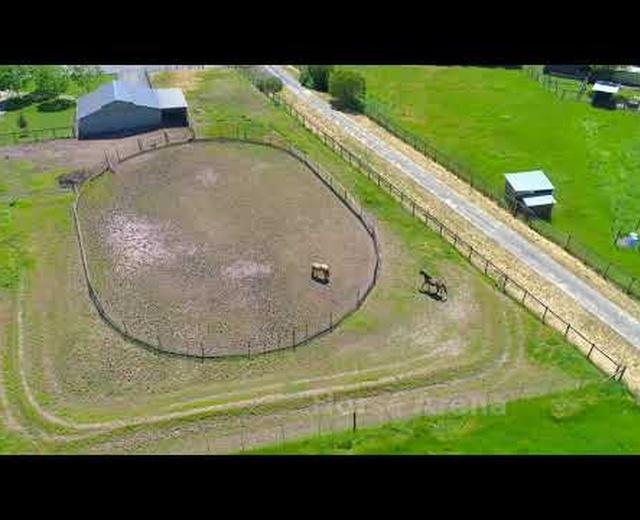 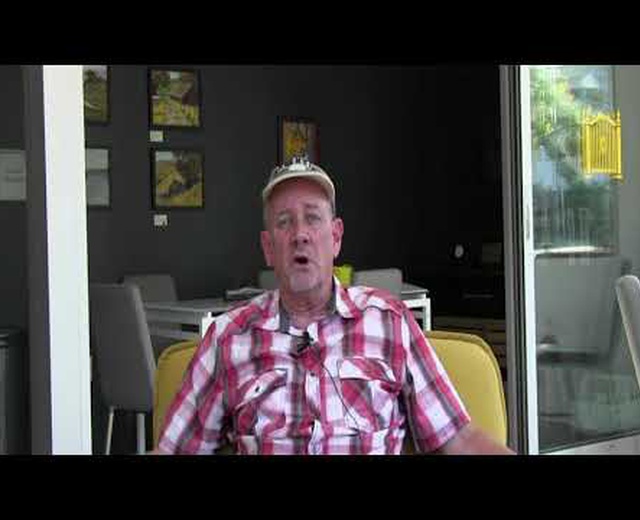 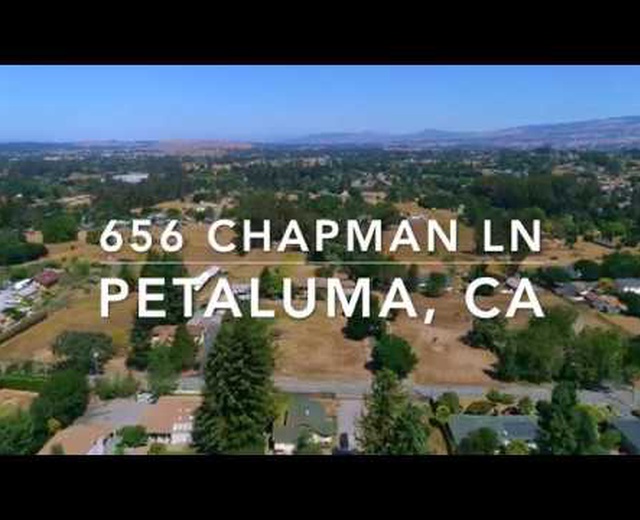 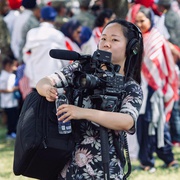 Nick is a very professional drone pilot that I highly recommend to work with. He's on time and is willing to experiment with different angles just to ensure that you not only have high-quality footage but also a variety of options. He's also very nice to work with. I will hire Nick without any hesitation if I am coming back to California for projects again.