Travel Up to 75 miles
I grew up as a band kid. I eventually performed in Drum Corps International with the Bluecoats Drum and Bugle Corps of Conton, OH. I remain an active volunteer and donor for the Bluecoats. My aviation career began in 2006 when I enrolled at Spartan College of Aeronautics and Technology studying for my Part 65 airframe and power plant mechanic certificate. Upon completion of my education in 2007, I began working as an aircraft mechanic for a defense contractor. In 2011, my work took me to Afghanistan to support OEF/ISAF missions. In 2012, I returned home and my old job where I have been since. 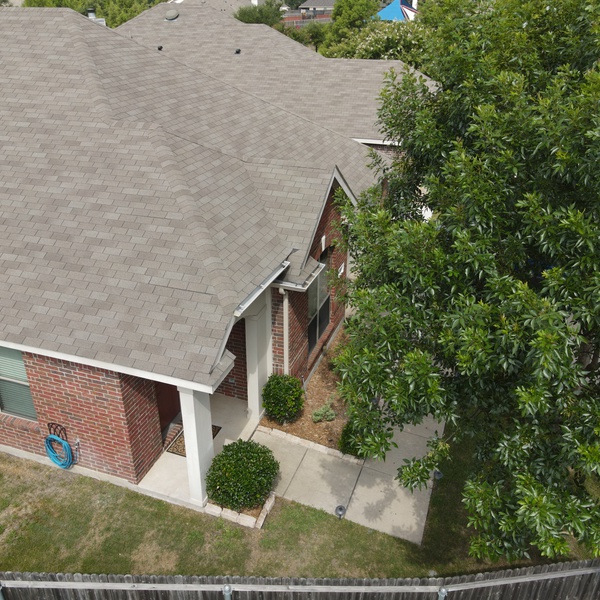 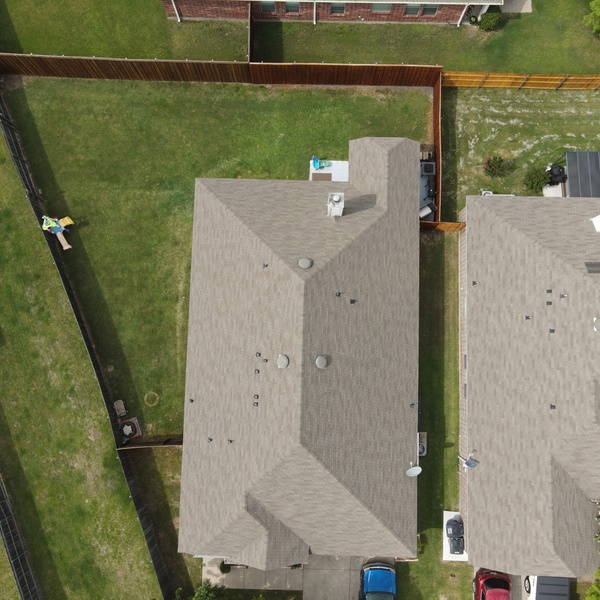 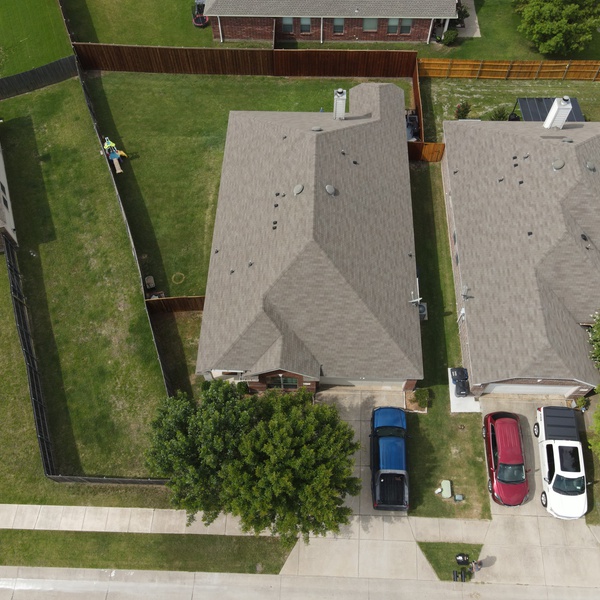 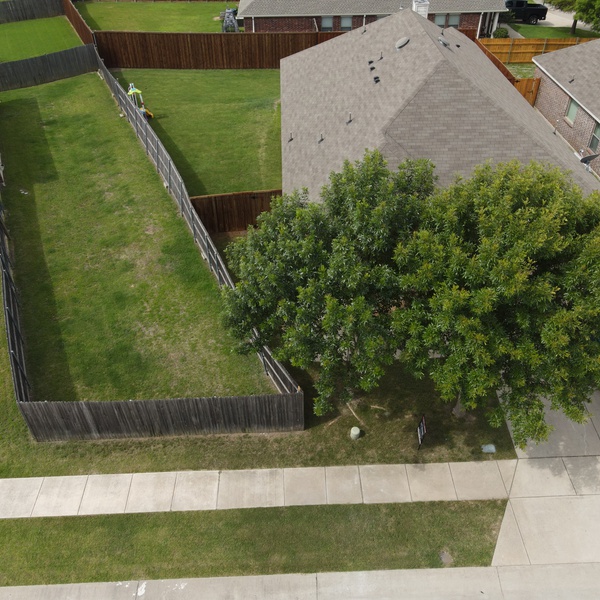 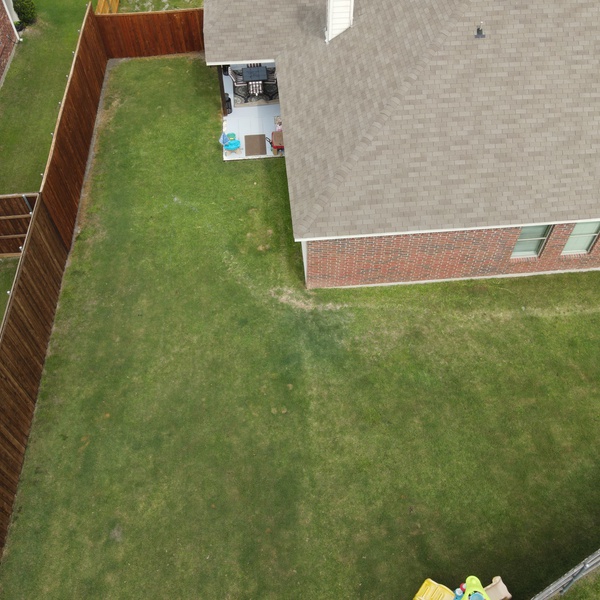 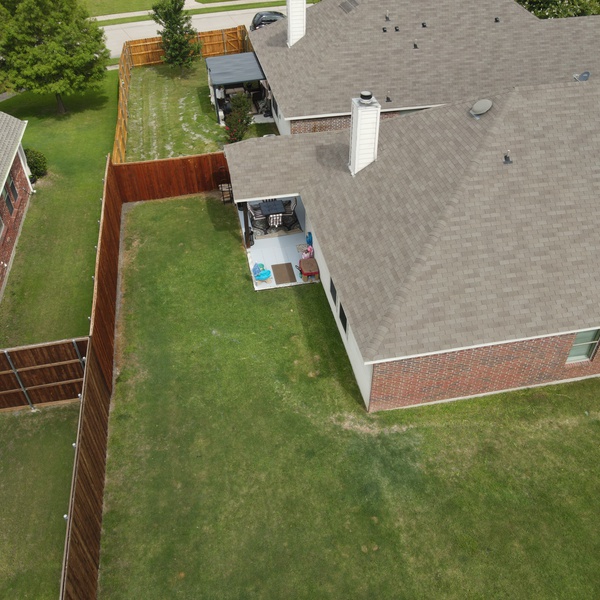 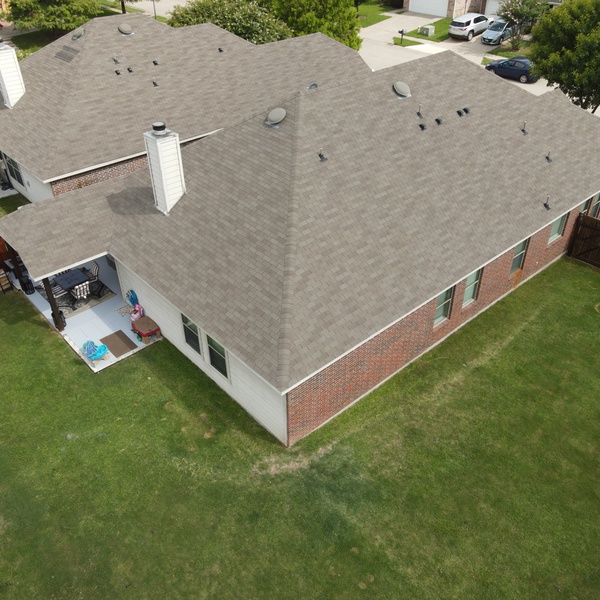 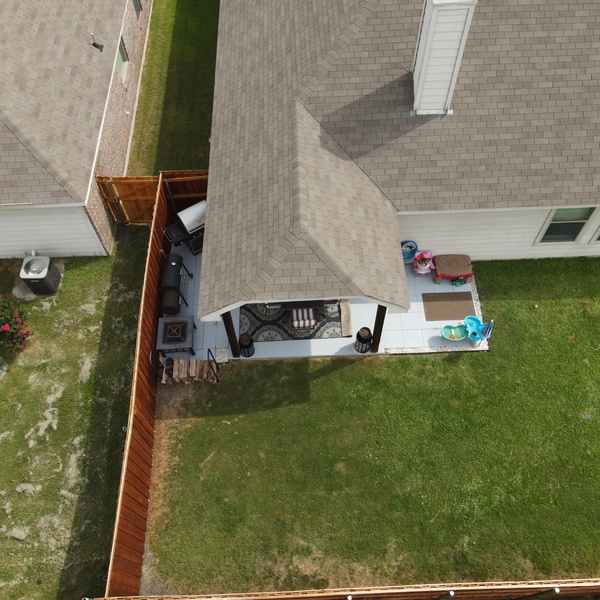 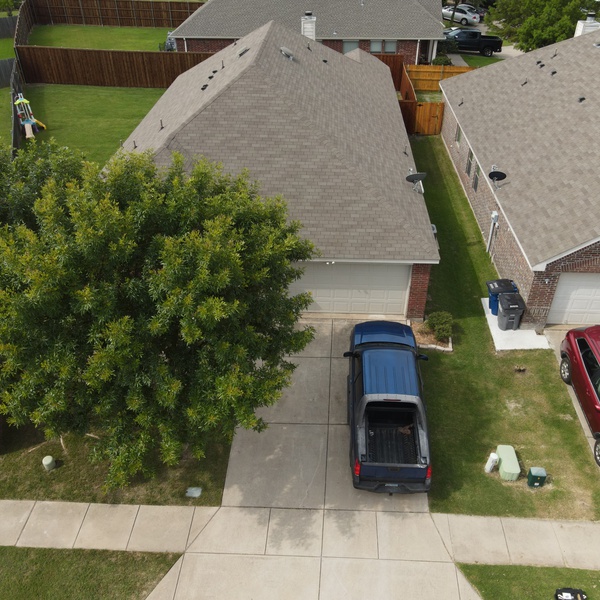