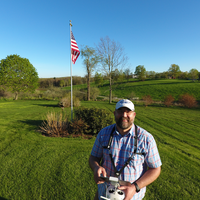 I am excited about beginning this business! It has been a long road but we are finally moving forward with the dream.

I was asked by Southern Connecticut State University to produce a marketing video for one of their environmental classes. I had a lot of fun with this project and my son Tim, who's an accomplished musician with videography experience, edited the video and added his own musical accompaniment.

I was then asked to be part of a research project which required drone work. I decided at this point that I should pursue a commercial drone license. I then received my FAA commercial drone license in 2016 and after a few bumps in the road started flying commercially for local real estate agents. I have also done some inspection work, surveying, and mapping.

Here we go, the sky is the limit! For more information visit our website at www.aeolusaerial.com 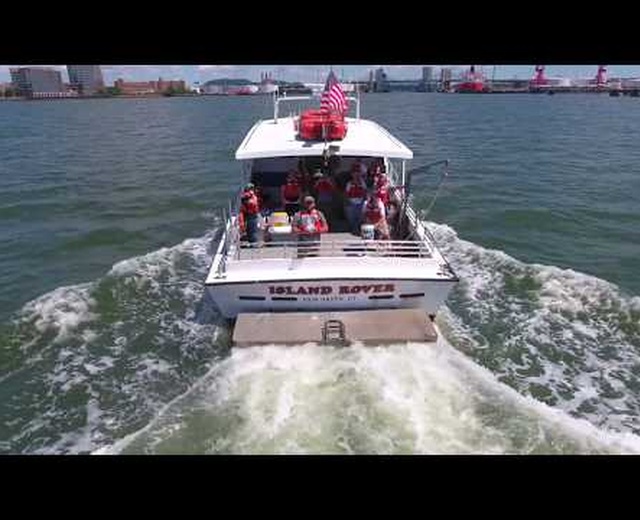