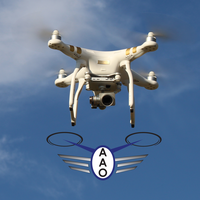 Advanced Aerial Operations was founded by Mario Werth in 2015 after realizing that helicopters were not being as utilized in the aerial photo and video industry as they had been. After looking into drones, also known as UAS, he realized the massive potential.
“Today we are reading books from our previous generation exploring the limits and possibilities of helicopters during the Vietnam conflict. I believe our generation will write books about the possibilities and limitation of UAS.”
“Opening a UAS company during the start of the integration of UAS into the NAS National Airspace System is not a easy task there are a lot of Regulations that are still being worked out”
Due to Mario's background as a pilot and knowledge of the airspace and regulations, he was able to work closely with the FAA in order to obtain a section 333 and COA to make his business a full fledged UAS Operation.
Advanced Aerial Operations also consults with other UAS companies to make them safe and efficient operators. Due to that consulting, Advanced Aerial Operations built a network of companies to make any UAS mission possible and widen the horizon of possibilities. 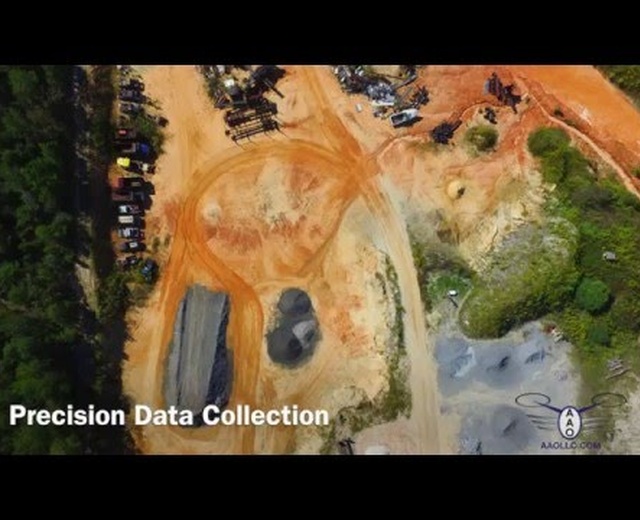 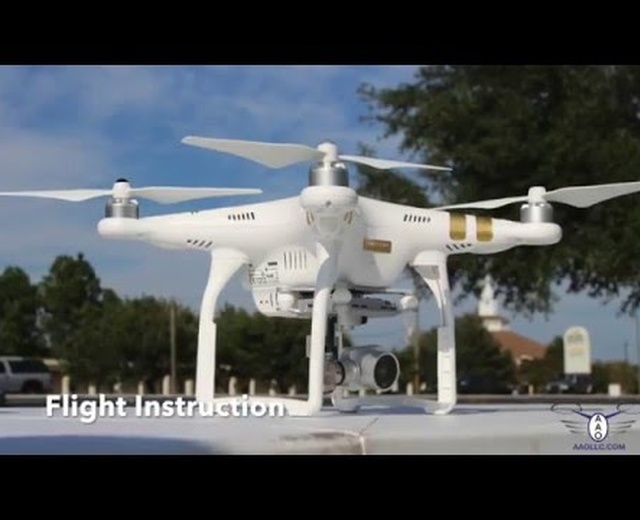