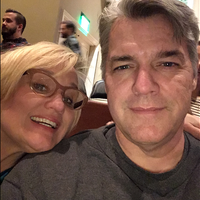 Jamey Durham has over 15 years of teaching experience as a Film and Video Professor. He was a tenured professor and a college department chair. He has written and produced work for Staples, Jenn Air Appliances, ABC, CBS and others.
He continues to teach at the college level part time. He is also a screenwriter, His sports film "Winning Favor" was released nationwide in stores and was also on Netflix

Member since Sept. 25, 2018
Request a Quote
License # 1850524
Insurance coverage $1.0 Million
Services Cinematography, Drone training, Editing, Infrastructure, Other, Real Estate, Roof Inspection
This pilot has not uploaded any images into their portfolio yet. 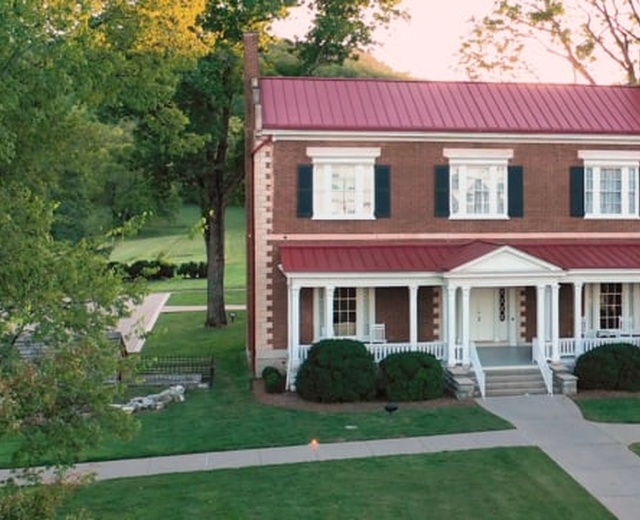 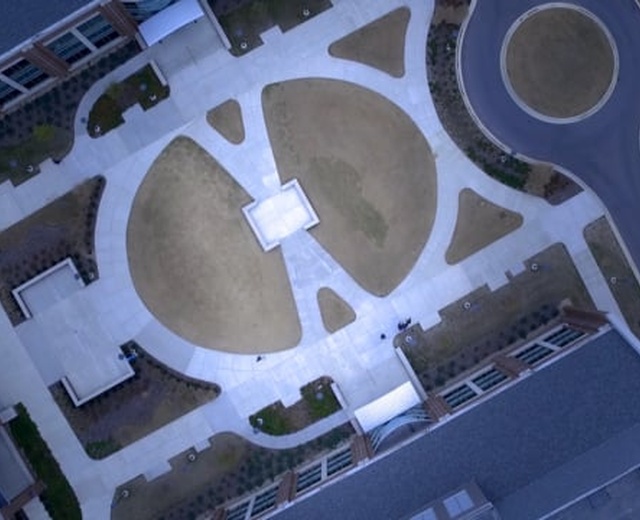