I
Insights on Innovation
Favorite Request a quote
Champaign, IL

FAA certified Drone pilot. Use a 6K EVO II Pro drone. Have used it for numerous video and feature film projects (recently was in France). Have state-of-the-art film editing equipment as well.

Travel Up to 180 miles
I've worked in R&D for several aerospace and off-road equipment companies. Was a private pilot some years ago. Now I spend time writing novels and making films based on those stories. The last feature film was shot in France, where more than 20 scenes were shot using both inside and outside locations. This film will be known for its spectacular Mediterranean Sea imagery. 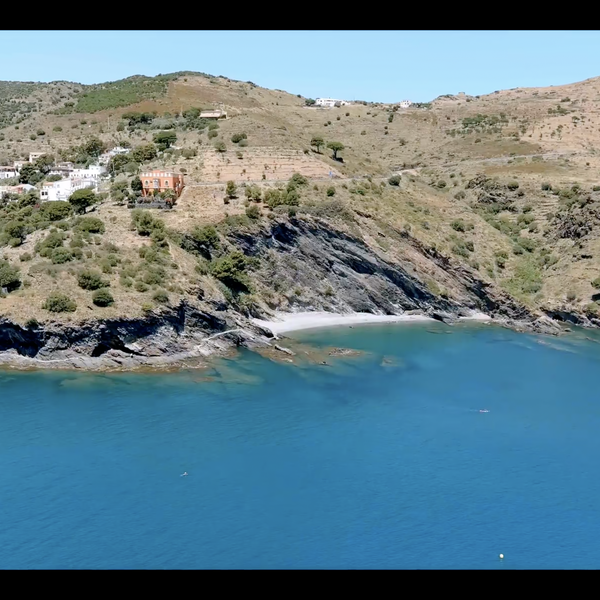 This pilot has not informed any sensor yet.

This pilot has not informed any hardware yet.