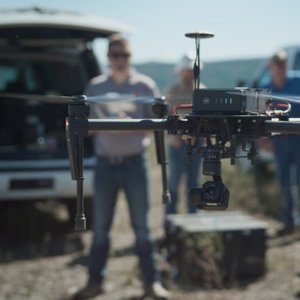 PrecisionHawk has announced a duo of acquisitions as the commercial drone company looks to build the biggest network of commercially licensed drone pilots in the U.S. 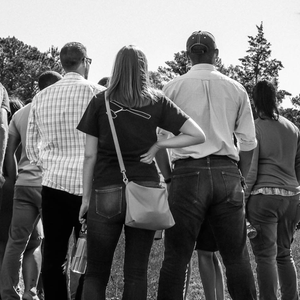 Drones may still be having a tough time dispelling the notion that they’re just expensive toys when it comes to the consumer space, but in the world of commercial applications, the autonomous aircraft are having a much easier time proving their worth. PrecisionHawk, a Raleigh, North Carolina-based startup, has closed a Series D round, nabbing $75M in new capital that will help it seize on what it believes will be a forthcoming boom in commercial drone technologies brought about by an increasingly friendly regulatory environment.