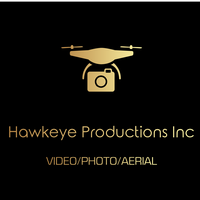 1999-2001 Studied at Fullsail University, Film and Video Production
I am passionate about visual story telling using different mediums and new technologies. I began modestly when I was 11 years old. I bought my first 8mm film Camera from an antique store for $3.00. In the years that followed I taught myself the art of film making with my cousins and on family vacations. Later I enrolled at FullSail University in Florida where I completed my college education as a Film and Video Producer.
I have worked on many different productions over the years including independent features, reality TV series, corporate events, music videos, commercials and promotional spots. I am also a FAA licensed UAV drone pilot utilizing the latest unmanned aircraft systems to capture stunning aerial 4K footage. 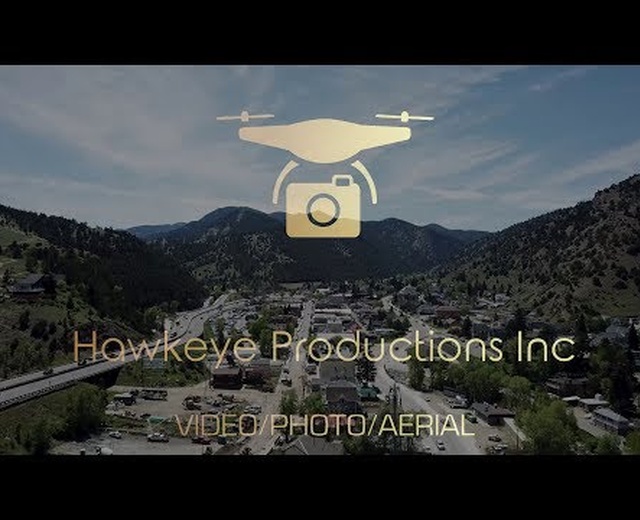