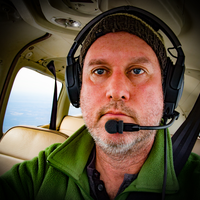 It has been my good fortune to have worked many professional fields from Construction and Sales to Food n' Beverage and Entertainment. My background is in commercial Audio/Video engineering and Broadcast media. Working for local television stations and recording studios, I was given the opportunity to flex my muscles in all aspects of Video Broadcasting (Camera work, Directing, Scripting, Sales, and even Producing). I helped opened and operate a highly successful commercial electronics integration firm responsible for professional audio and video installations through-out the Low-country as well as provide sound, lights and video reinforcement for some of the most prestigious Live event productions in the coastal South East. That has included many diverse projects such as Musicals, Theater, Public Festivals/Concerts, and Corporate events, as well as some odds and ends jobs on movie sets, and studio music recording and ADR work.
I enjoyed selling and designing as well as getting my hands dirty on installations and productions.
I partnered with several wonderful teams to open the first Craft Brewery in the southern Low country of South Carolina and the First distribution Brew-Pub in the Historic downtown Bluffton South Carolina.
As Brew-master I oversaw day to day operations through-out the breweries as well as the tasting rooms. Some of my responsibilities included product design and development, implementation of new purchases and order fulfillment. A recent addition to my resume is becoming a certified pilot and a Part 107 Drone operator. I look forward to expanding through these new horizons while continuing in the entertainment industry with my cover band "The SLo Draggers" and my monthly Beer Video cast "The Mash Out" 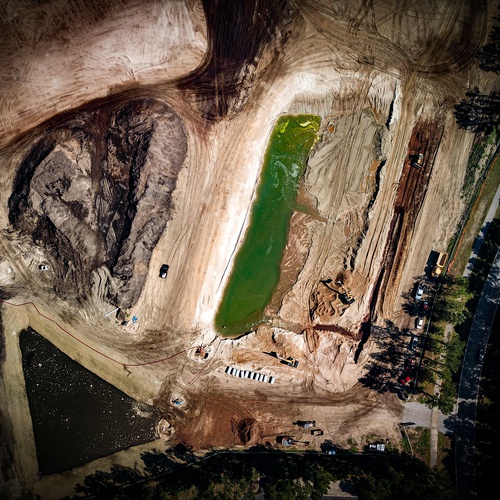 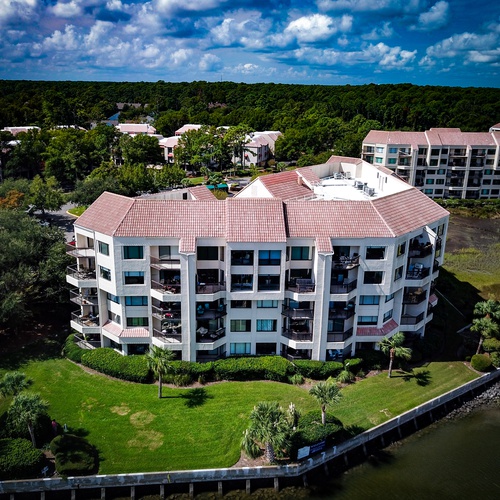 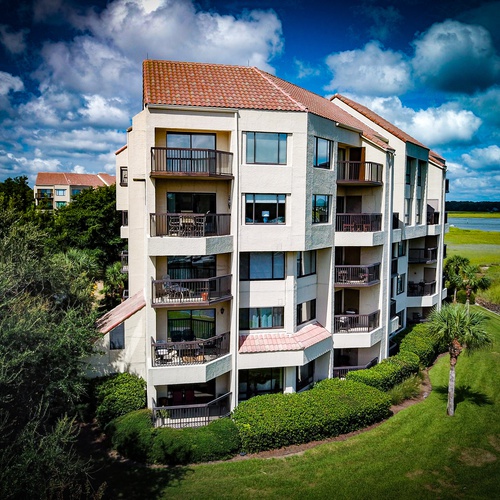 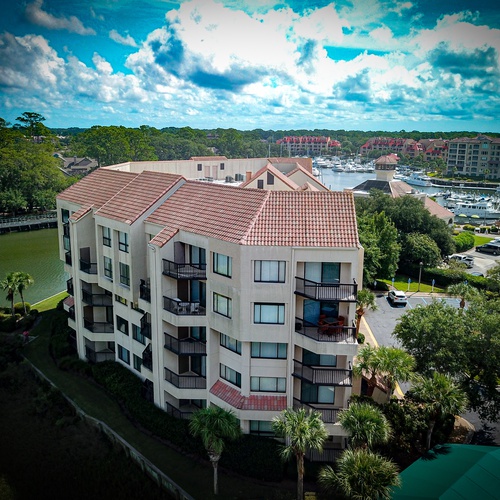 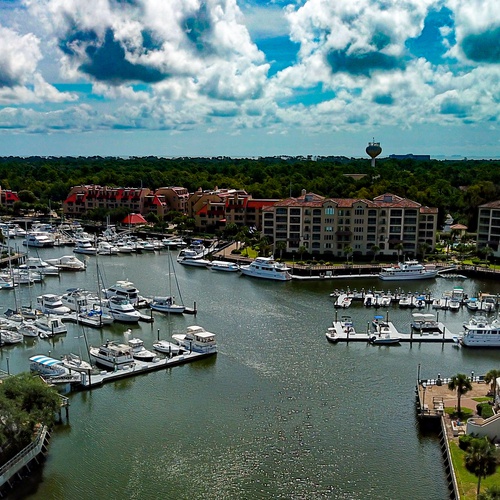 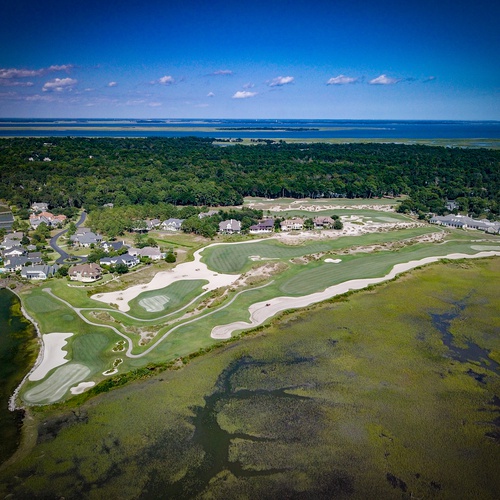 Golf club on the water 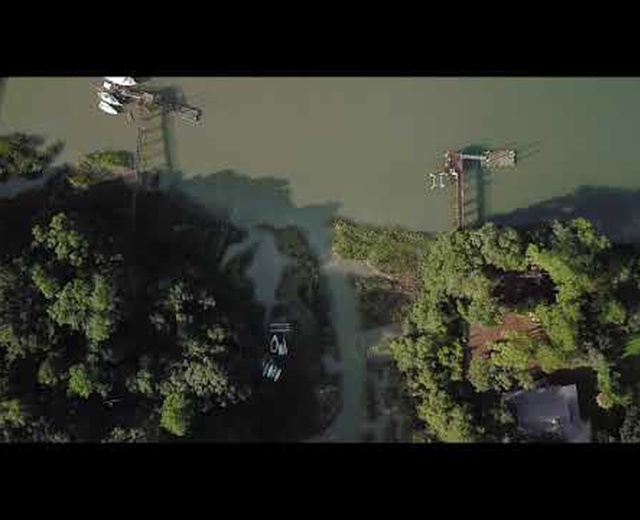 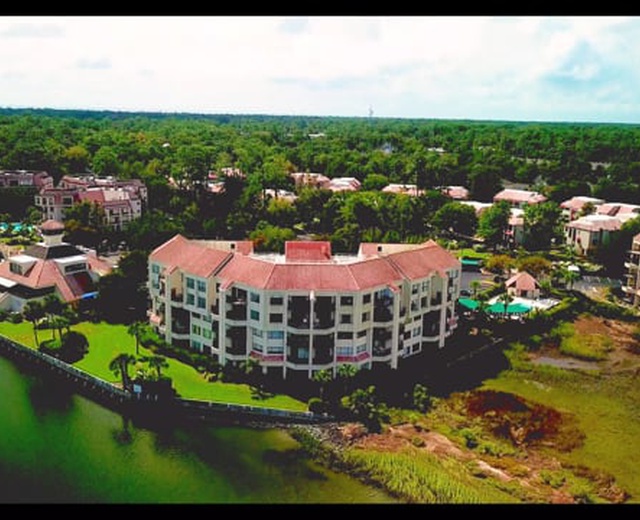