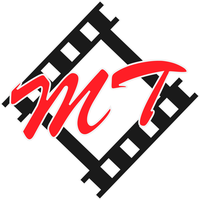 Born and raised near San Antonio, there have been many chapters in Matt Turner's life that culminated with the founding of Matt Turner Video Services. In 2004, Turner graduated with a B.S. in Broadcast Journalism from Texas Christian University, but pursued other interests. Those experiences resulted in Turner being named Experience Innovation Manager for the San Antonio Spurs in 2011, his second stint with the organization. In 2013, he was diagnosed with Acute Myeloid Leukemia, an event he credits for reprioritizing his life. After receiving a clean bill of health in 2014, Turner and his family relocated to Marble Falls, Texas, where he was hired to build an audio/visual program at Marble Falls High School. In 2015, Turner was awarded MFISD's Secondary Teacher of the Year, and in 2016 was the recipient of a Legacy Foundation "Legacy Teacher" award. Turner is a licensed drone pilot with a Final Cut Pro X Professional certification. He continues to enjoy working with community youth while serving the video production needs of the Marble Falls/Hill Country area as the owner of Matt Turner Video Services.
Member since Feb. 17, 2017
Request a Quote
License # 1364064
Insurance coverage Not specified
Services Agriculture, Cinematography, Construction, Editing, Event, Infrastructure, Other, Real Estate, Roof Inspection, Wedding
This pilot has not uploaded any images into their portfolio yet. 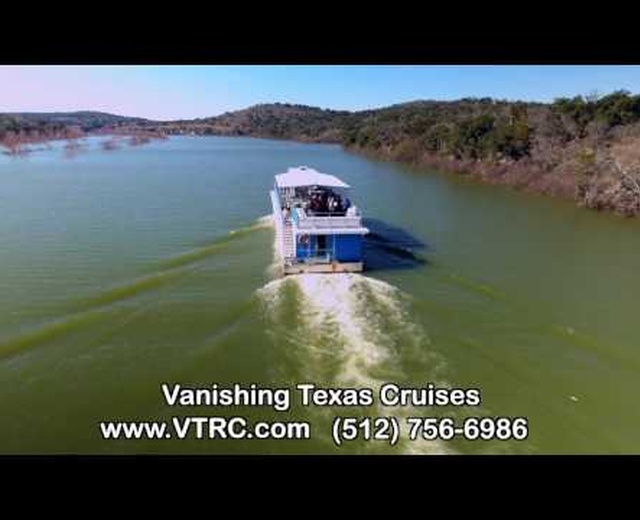 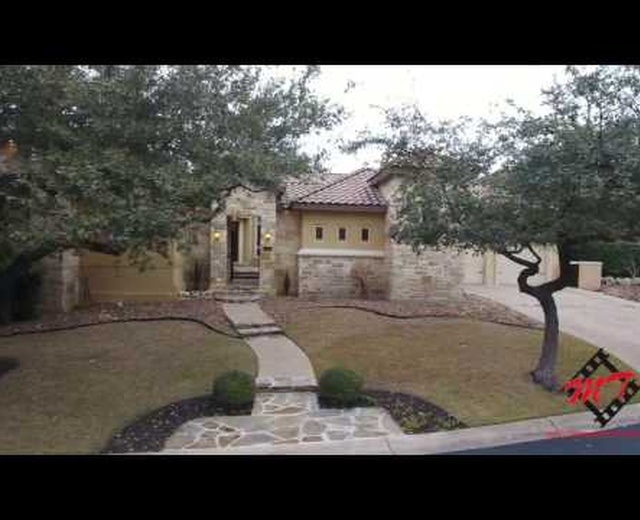 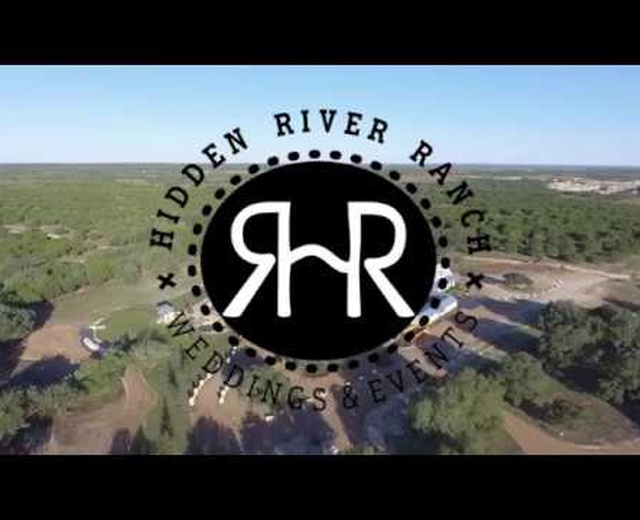 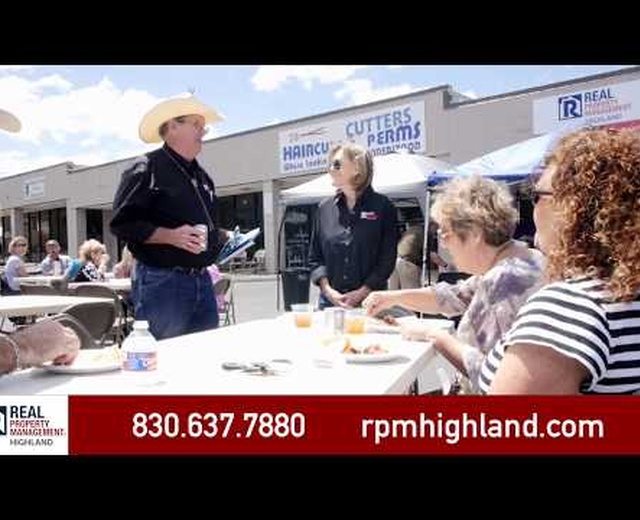 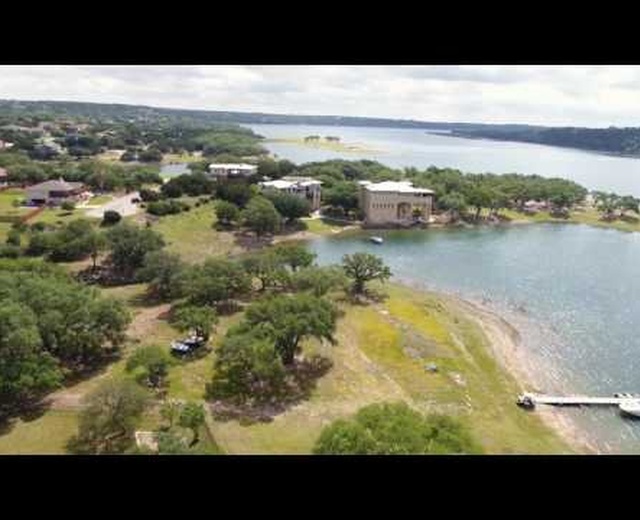 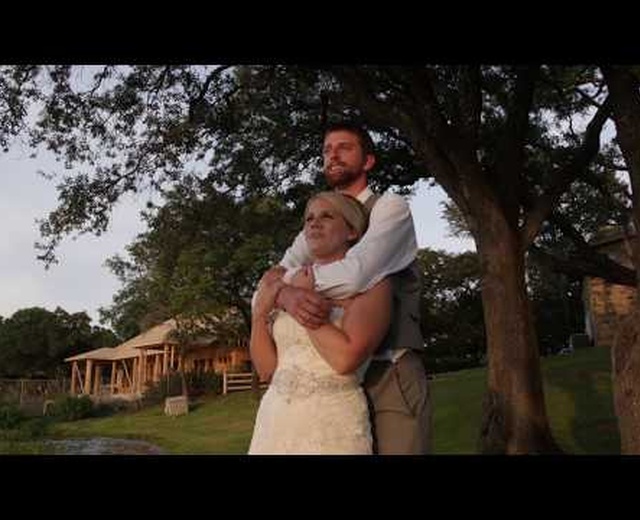 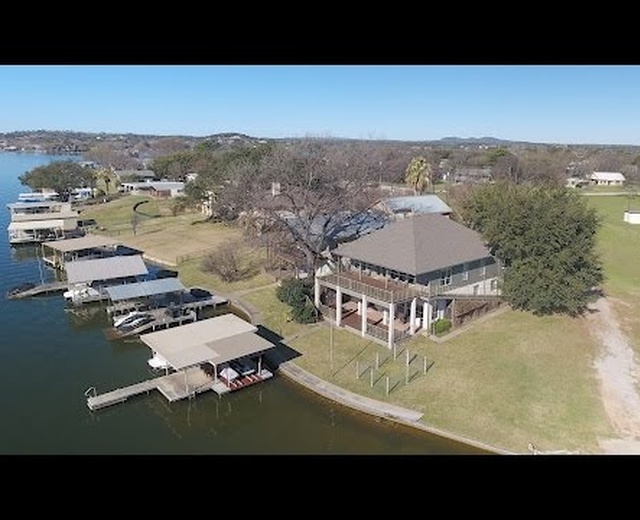 Matt created some fantastic drone footage for my lakefront home site. We discussed a shot list and he captured everything from wonderful angles. Not only that, Matt delivered extremely quickly and according to a schedule he proposed! I give Matt my highest recommendation and would definitely work with him again in the future. Peter