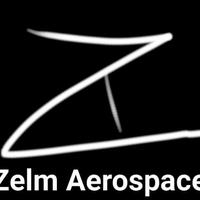 Rating
Flights made 4
Average hourly rate $70
Location Cottage Grove, MN
When I started this business, like many, I took a shotgun approach to the services I provide. After 3 years as a commercial remote pilot, I have whittled the services down to a few specialized services. I have around 600 flights hours in 2019 doing wind turbine inspections as a contractor. I also have roughly 200 hours doing thermal roof inspections and image analysis for a project involving municipal buildings, which is still ongoing. Additionally, I have been doing agricultural analysis for 3 years, and am working towards achieving a certified crop advisor. These are the kind of projects I prefer, but that doesn't mean I can't branch out for other things. I have a good science background, and have demonstrated over and over that I can be thrown into the deep end of a chaotic project, and produce results, often within difficult deadlines.

As for my personal background; I served in the US Air Force for 6 years with assignments at the Pentagon, Defense Language Institute, Naval Postgraduate School, South Korea, and Japan. In 2003 I was assigned to one of the first USAF units on the ground in Kirkuk, Iraq. After separating from the military in 2006, I spent 10 years as a security contractor before pursuing my licensure as a commercial remote pilot, and the founding of Zelm Aerospace in 2016. Founding my own business was challenging and risky, especially for a single father of 3, but I have been lucky, and blessed with continual success since I made the leap.
Member since May 13, 2017
Request a Quote
License # 3981085
Insurance coverage $2.0 Million
Services Agriculture, Construction, Infrastructure, Other, Roof Inspection, Surveying & Mapping
This pilot has not uploaded any images into their portfolio yet. 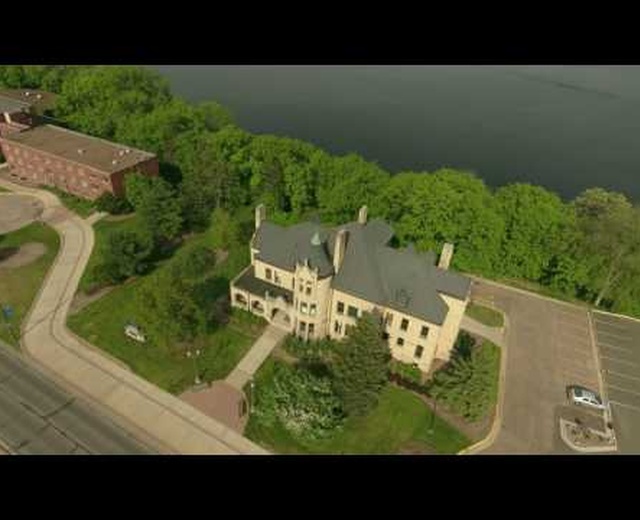 Orbital videos of landmarks in Menomonie, Wisconsin and the downtown area. 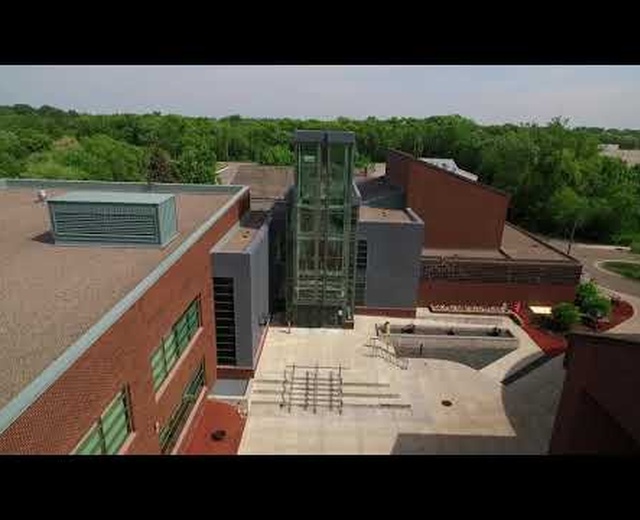