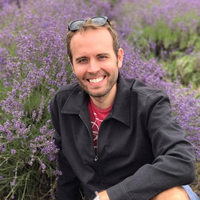 Rating
Flights made 1
Average hourly rate $250
Location New Orleans, LA
Andrew has over twelve years experience in event production and management and has represented over 100 brands in addition to his work in Television. During his career in TV, Andrew has worked on major shows like Celebrity Apprentice America's Got Talent, MasterChef and many more! From coordinator to producing, Andrew wears many hats and adapts quickly to situation. In Television, he knows it's important to "expect the unexpected."

His extensive expertise in event management and production coupled with his experience in television caused Andrew to see that something was missing in the industry. There was no networking group for reality TV professionals nor an award show recognizing the industry. He wanted to fill the gap, so he collaborated with partner Kristen Moss and created the We Work in Reality TV networking group as well as the Reality TV Awards. The 4th Annual Reality TV Awards Show was held in November 2016.

To continue networking within the industry, Andrew has been a full voting member of the The Academy of Television Arts & Sciences since 2014.

Member since Aug. 30, 2017
License # 1542001
Insurance coverage Not specified
Services Agriculture, Boating and water sports, Cinematography, Construction, Editing, Event, Infrastructure, Other, Real Estate, Roof Inspection, Wedding
This pilot has not uploaded any images into their portfolio yet. 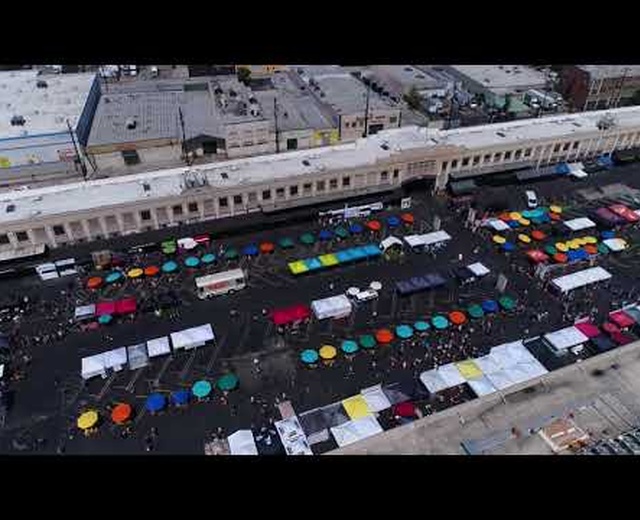