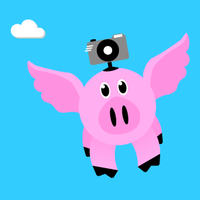 Rating
Flights made 0
Average hourly rate $250
Location Berkeley, CA
It all began one sunny day a decade ago, when co-founder Zak built and launched his own gas-powered airplane. A few years later, he met videographer and co-founder Mikka, who wanted to add a new angle (pun intended) to her filmmaking. They experimented with a DJI Phantom, which they dragged with them around the world like a well-loved teddy bear. Unsatisfied with the GoPro's limited dynamic range, they started building their own drones to expand their choice of cameras. They love variety in their work, whether it's touring gritty construction sites, shooting a viral video or capturing a wedding.

We always have a dedicated Visual Observer to ensure we safely capture the best shots in compliance with FAA regulations. 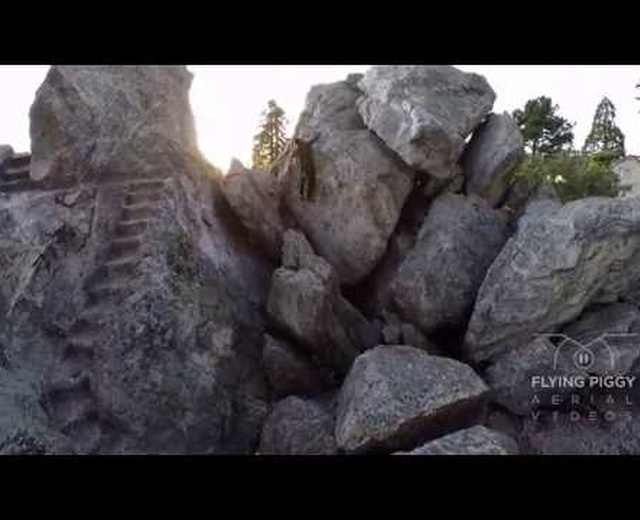 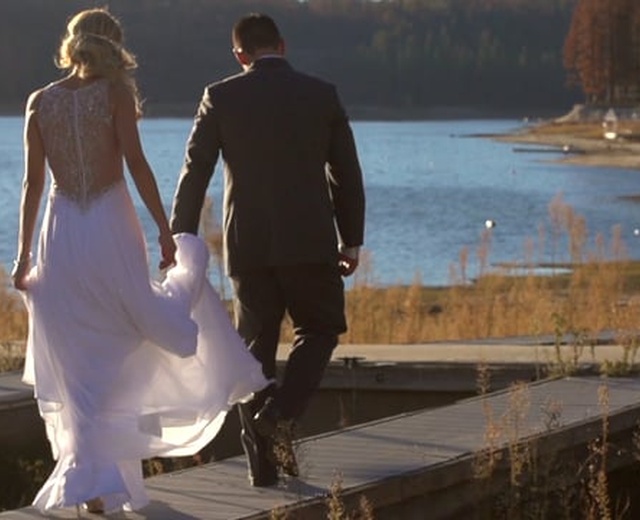 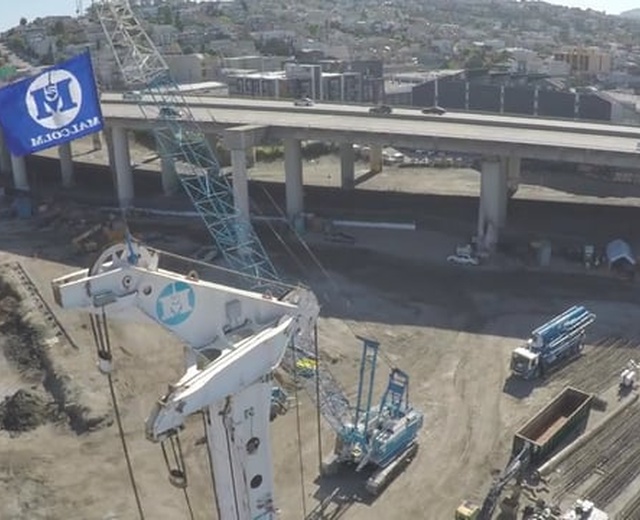 Construction Site Tour of The Exchange in SF